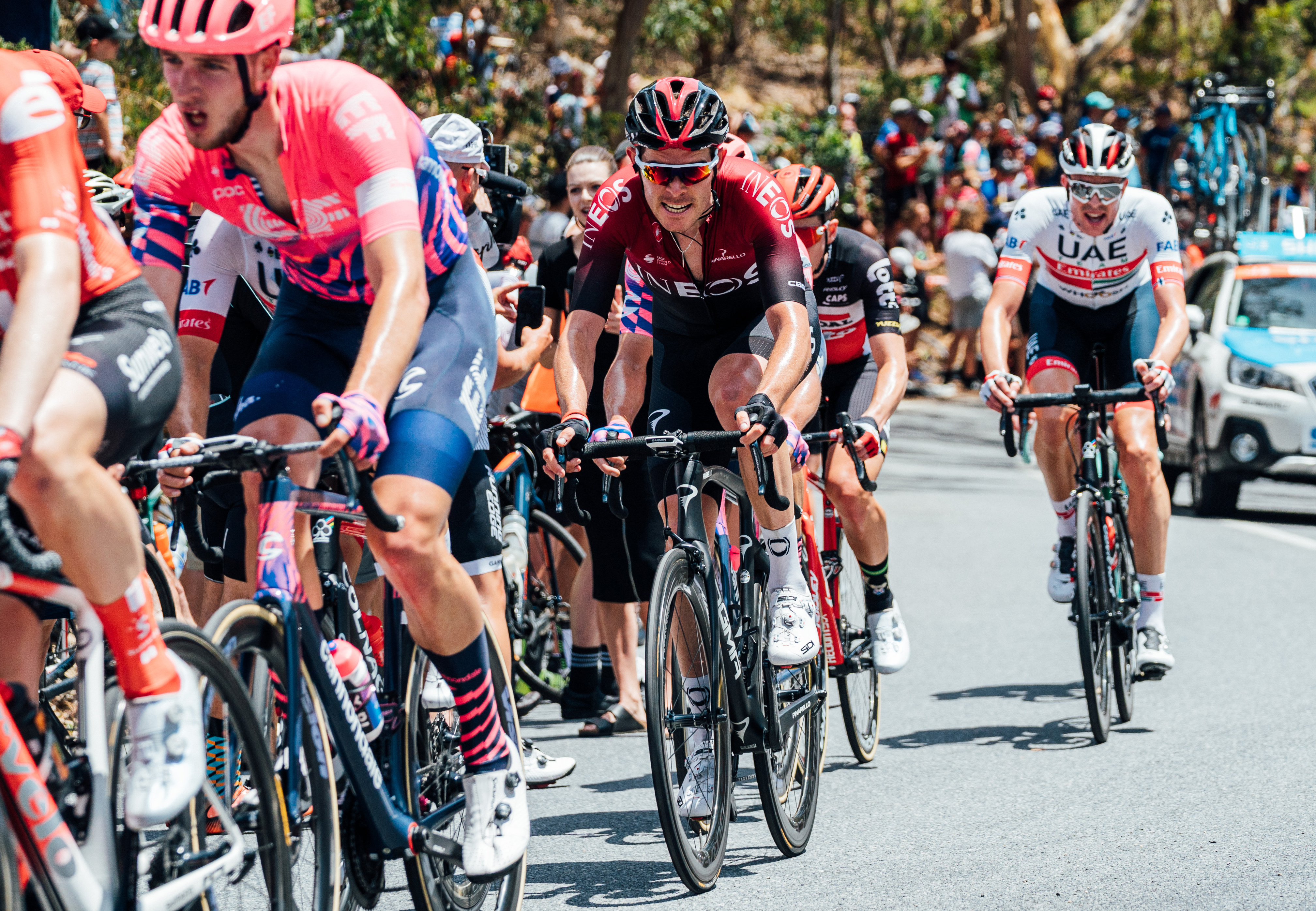 Luke Rowe has extended his contract with Team INEOS for four more years admitting he loves being the middleman of the team.

The Cardiff-born rider – who has been with the team since it was formed as Team Sky – will remain until 2013.

Rowe is currently competing at the Volta ao Algarve along with Geraint Thomas, who finished safely in the pack on his season’s debut on Wednesday’s opening stage from Portimao to Lagos.

“Obviously this new contract extension shows a lot of commitment from myself and the Team. I turned pro here; I’ve been here from day one – and now I’m as excited as ever to be part of this new chapter with INEOS,” said the 29-year-old.

“For me, this Team is the number one in the world for looking after their riders and that is a big factor in me committing my future to Team INEOS. It’s a special environment to win bike races, which is something we’re constantly striving for.”

Rowe relishes his role helping the younger riders on the team which has added a strong South American contingent in recent years to its British riders like Thomas and Chris Froome.

Rowe: “I think working with the young guys is a big part of why the Team has committed to me for another four years. If you look through the riders we’ve got in the Team, there’s a long list of young guys who are growing and developing into riders at the very top of their game. To work with these young guys is something I really enjoy – trying to pass on what I can to help guide them on their way up in the sport.

“We’re a British Team, we’ve got a British backer, a British boss, and a strong core of British riders. Two of our leaders in the Team – Froomey and G – are British, but now we’ve taken on a strong South American contingent.

“For me, it’s a case of bouncing off everyone and being that middleman between all of them. I think us Brits and South Americans have quite a similar mentality, which a lot of people might not realise.

“We’re a humble group of riders, there’s no big egos, and I think that’s a big reason why we work so well together. That was another big factor for me in signing this extension.”

Team Principal Dave Brailsford, said: “Luke embodies what this Team is all about – grit, hard work, learning from setbacks and coming back stronger, racing at the front and always putting the Team first.

“He is a true racer, a hugely talented bike rider in his own right and someone totally committed to helping the Team. He has been a big part of our past and will have an important role to play in our future.”

Rowe finished one minute 43 seconds off stage winner Fabio Jakobson on the opening day of the five day event in Portugal.

Thomas is a former winner of the Volta but say he is using this year’s race to get his racing legs working g with his main aim trying to regain the Tour de France crown and the Tokyo Olympics.