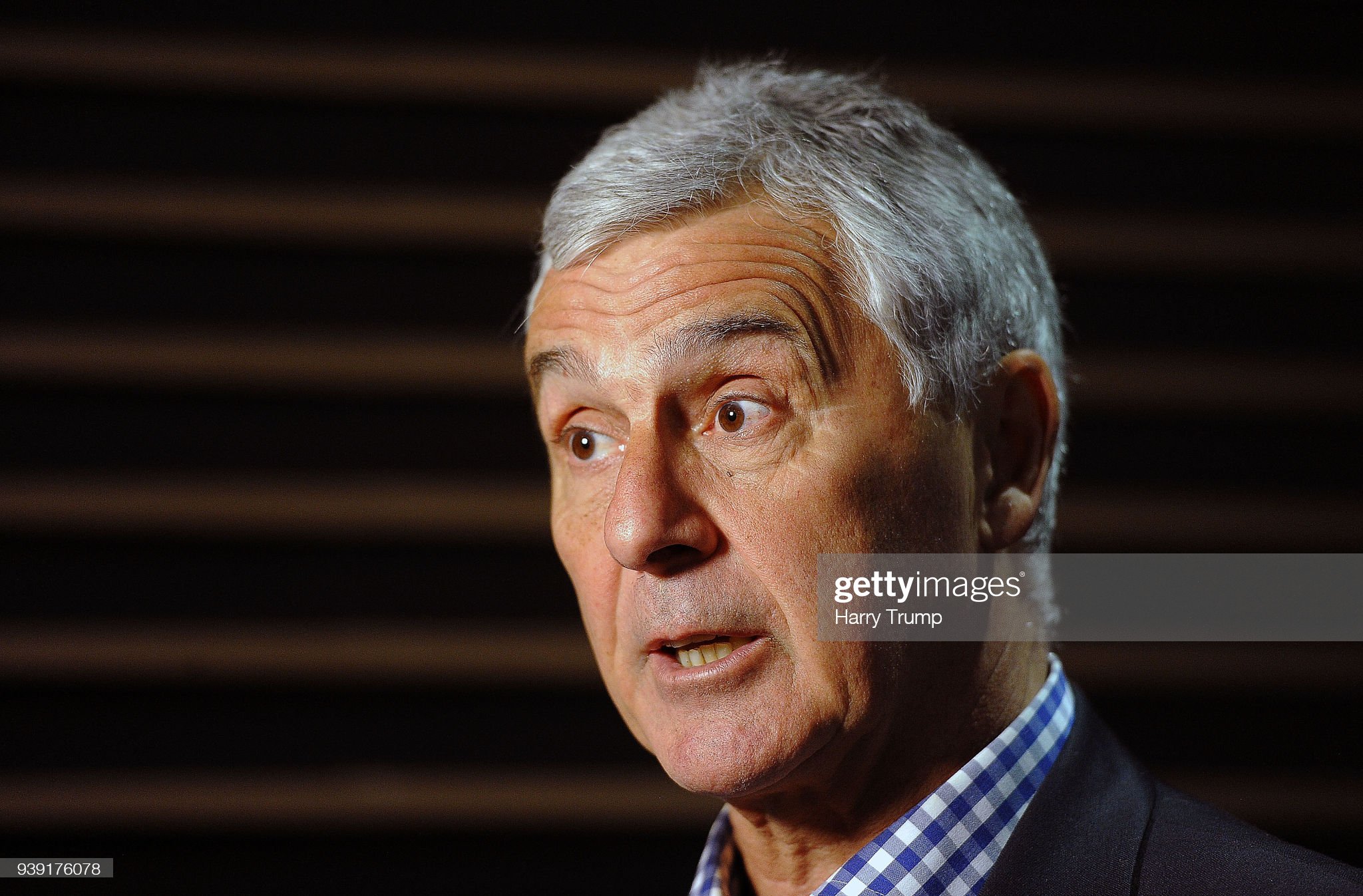 Gareth Davies will learn tomorrow if his six year tenure as chairman of the WRU is about to end.

Having issued a bleak warning in a last-gasp letter to the Union’s 320 member clubs last week, in which he urged them not to “underestimate the impact and the repercussions of a vote for one of the other two candidates”, he will find out if he has been able to stave off the threat posed to his dominance of Welsh rugby by Ieuan Evans and Nigel Davies.

At stake initially is his seat on the WRU National Council. If he fails to win the backing of the clubs then he will be only his way through the exit door at Principality Stadium.

It would also mean him losing the chairmanship of the Union, which comes with a £50,000pa fee, a place on the World Rugby executive committee and a seat in the board rooms of Six Nations, Rugby World Cup and the British Lions Designated Activity Company.

If he does win the backing for a third and final three-year term as a National Council member then he will once again be able to bid for a seat on the main board. Once there he will be able to ask his fellow members to invoke special measures under Standing Orders to extend his stay as chairman due to the extraordinary circumstances in which rugby is currently operating.

The RP understands that many of the WRU Council members are unhappy at the prospect of Davies being given an extension as chair. Under governance reforms instigate by him the chairman was only supposed to serve a maximum of six years.

Even more troubling for those same Council members, as well as the clubs, is the drive by the main board to push for an Independent Chairman. Many feel that would leave the door open for a return to the game in a different guise for the soon to be departing CEO Martyn Phillips.

That is set to be put to the clubs at a ‘virtual’ AGM next month, where a 75% majority among those who are able to vote will be required to see the controversial move become a reality. There are also moves afoot to create a pathway for the Independent Directors to be eligible to stand for the chairmanship.

That is also likely to be put to the membership. If the clubs vote for either scheme then it could leave them with a chairman that none of them had elected at any level.