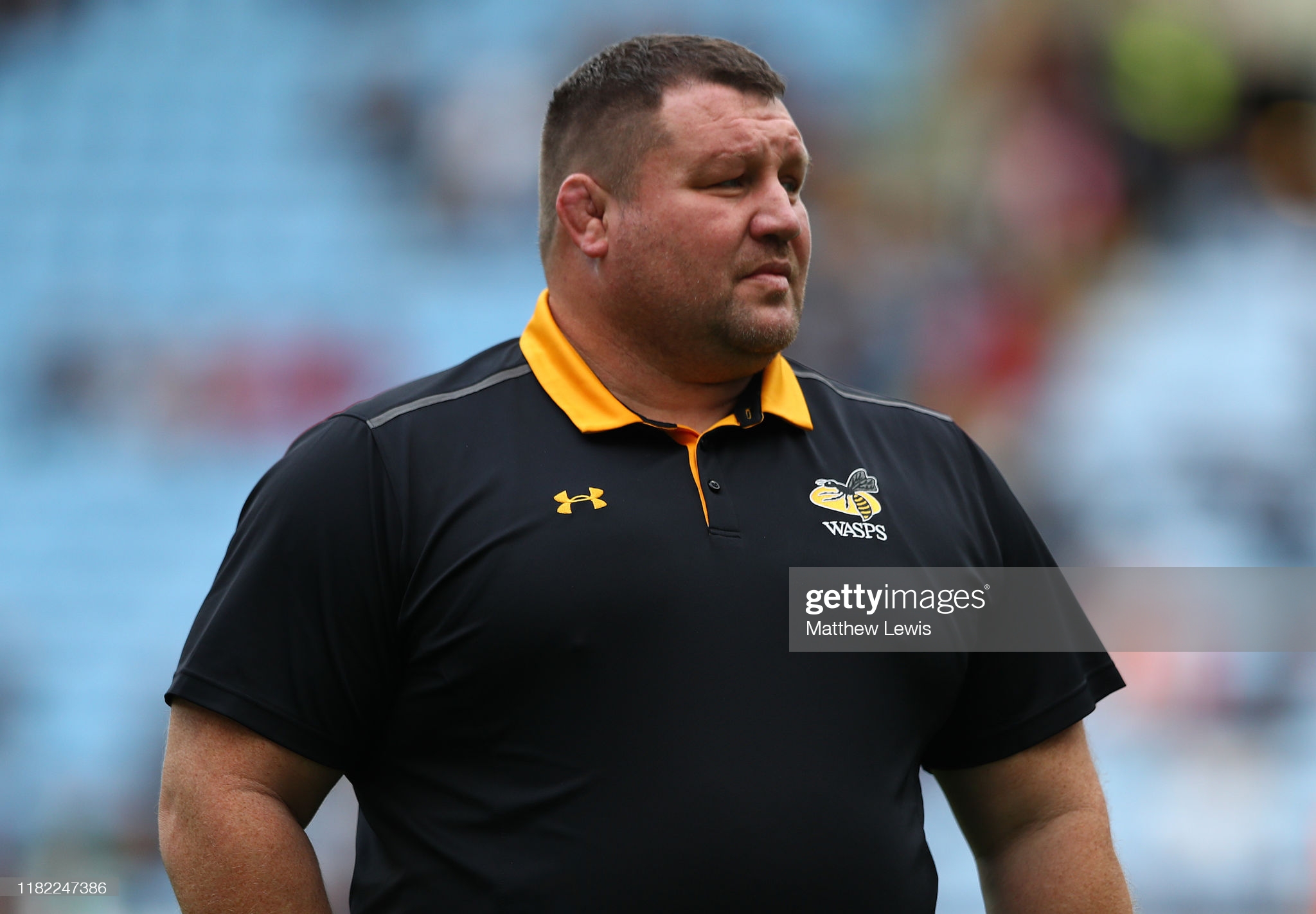 Dai Young insists it is the right time for him to step back into rugby after his return to Cardiff Blues was confirmed following the departure of John Mulvihill.

Young has not coached for almost a year after he left Wasps in February of last year, but says he was attracted by a return to the Arms Park where he will take charge on an interim basis, initially, to the end of this season.

The Blues – who have confirmed Mulvihill has gone after two days of silence – say they are “excited” about Young’s return.

In a statement they also said that Australian Mulvihill had left for “personal reasons” and make no mention of recent results.

But despite the appointment and the Blues’ seeming enthusiasm they have the right man, they intend to conduct a recruitment process to determine the longer term candidate – a move that will be headed up by former Wales wing Nigel Walker, now the region’s board director.

Young is back at the capital region a decade after leaving them for Wasps. He first spell at the Blues ran from 2003 to 2011, during which time he won the European Challenge Cup and Anglo-Welsh Cup.

Young said “I am really excited for the opportunity to return to Cardiff Blues. This is a club I obviously know very well and am passionate about. I have a huge affinity with the area and many fond memories at the Arms Park.

“There is already an exciting squad in place, with a lot of young talent coming through and staff that are already well known to me.

“I enjoyed nine great years here previously and return to Wales with a further nine years of experience in a different environment, culture and league structure with Wasps.

“Now is the right time to return to rugby and to do so with my home region is brilliant. I’m looking forward to rolling up my sleeves and getting started and helping to move the Blues forward.”

Cardiff Blues chief executive Richard Holland said: “We were acutely aware of the need to bring on board an experienced director of rugby and Dai ticks all the boxes.

“He has an enormous history at the Arms Park, is passionate about the team and has added further vast experience while at Wasps for nine years.

“We are delighted to welcome him back to Cardiff Blues and are excited about the impact he can make within our set-up.

“While this is initially only a short-term deal, I know Dai’s desire is to come to a long-term agreement and he will be part of our process.

“There has already been widespread interest in the position and Nigel Walker will now led a selection panel, which will convene to agree the best outcome for Cardiff Blues.”

On the decision to part company with Mulvihill, Holland added: “It has been a challenging period but he has overseen the development of numerous talented youngsters who have become first team regulars and a substantial increase in our international representation.

“With the unprecedented challenges of a global pandemic, it has become increasingly difficult in both professional rugby and John’s personal circumstances.

“He has not seen three of his daughters for two years now and this has played a significant part in the decision.”