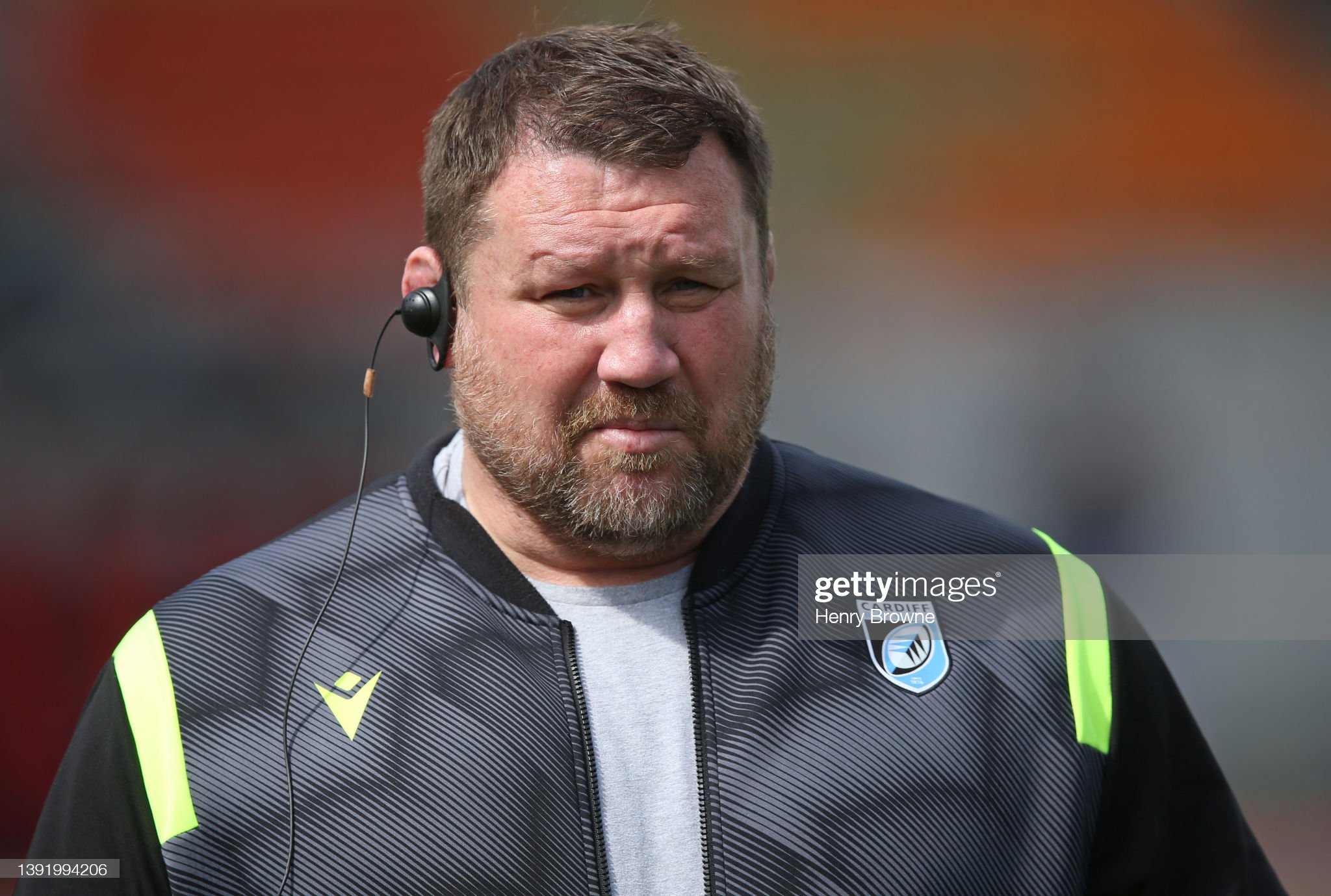 Dai Young insists both Cardiff Rugby and the Dragons have a duty to produce an entertaining affair at Rodney Parade on Friday night following the downbeat mood which seems to have settled over Welsh rugby.

The two sides will face each other in Newport in the final United Rugby Championship derby of the season, with all of the Welsh regions having failed to make the play-offs.

But with Young still believing his men will take on a motivated Dragons side, he knows his own team will need to be at their best in order to claim a derby win.

“There are two teams who will want the result on the weekend, and we hope for is a good game of rugby,” said the Cardiff director of rugby.

“That’s important and both teams have a responsibility to continue playing entertaining and exciting rugby. We want everyone to enjoy the game.

“The result is important for both camps but it’s just as important to make sure it’s a good game. We know that this is one of Dragons’ biggest games of the season and one they’re looking forward to.

TEAM | Here are your Dragons to take on @Cardiff_Rugby in derby at Rodney Parade tomorrow night, 7:35pm KO!

“At the start of the year it’s one they look at where it sits in the calendar and it shouldn’t be less of a big game for us. We know that we’ll need to play to a real high level to get somewhere near our best and get this result.”

Young has decided to hand hooker Liam Belcher his 50th first team appearance. Rhys Carré and Dmitri Arhip line-up either side of the hooker, with Seb Davies and Matthew Screech continuing their partnership behind. Captain Josh Navidi is joined by James Ratti and James Botham in the back row.

Lloyd Williams will move within nine appearances of 250 for the club as he forms an experienced half back duo with Rhys Priestland. Owen Lane and Max Llewellyn were both on the scoresheet last week and retain their spots in the backline.

The Dragons have been boosted by the return of Wales hooker Elliot Dee, and powerful centre Jack Dixon. Director of rugby Dean Ryan has also selected openside Ben Fry who replaces Taine Basham in the back-row.

“Getting bodies on the field has probably been the priority, so we’ve had a pretty light week,” said Ryan. “We’ve talked a lot about collective responsibility to get control of our discipline.

Here is the Cardiff side that travels to Rodney Parade to take on @dragonsrugby on Friday.

Llongyfarchiadau to Liam Belcher, who marks his 50th first team appearance in the derby.

“It’s an ongoing focus but very much in the spotlight this week. It’s great to have Elliot back. He comes in with a lot of energy and is keen to drive the team forward.

“I thought Josh Lewis did a really good job last weekend, but we are looking forward to seeing Will (Reed) and Jack (Dixon) operate together. It’s a combination that can give us width and directness at the same time.

“Jack has been in outstanding form and it is down to Wayne to decide (about Wales), but he needs to put his hand up again this week and force himself into that discussion.”