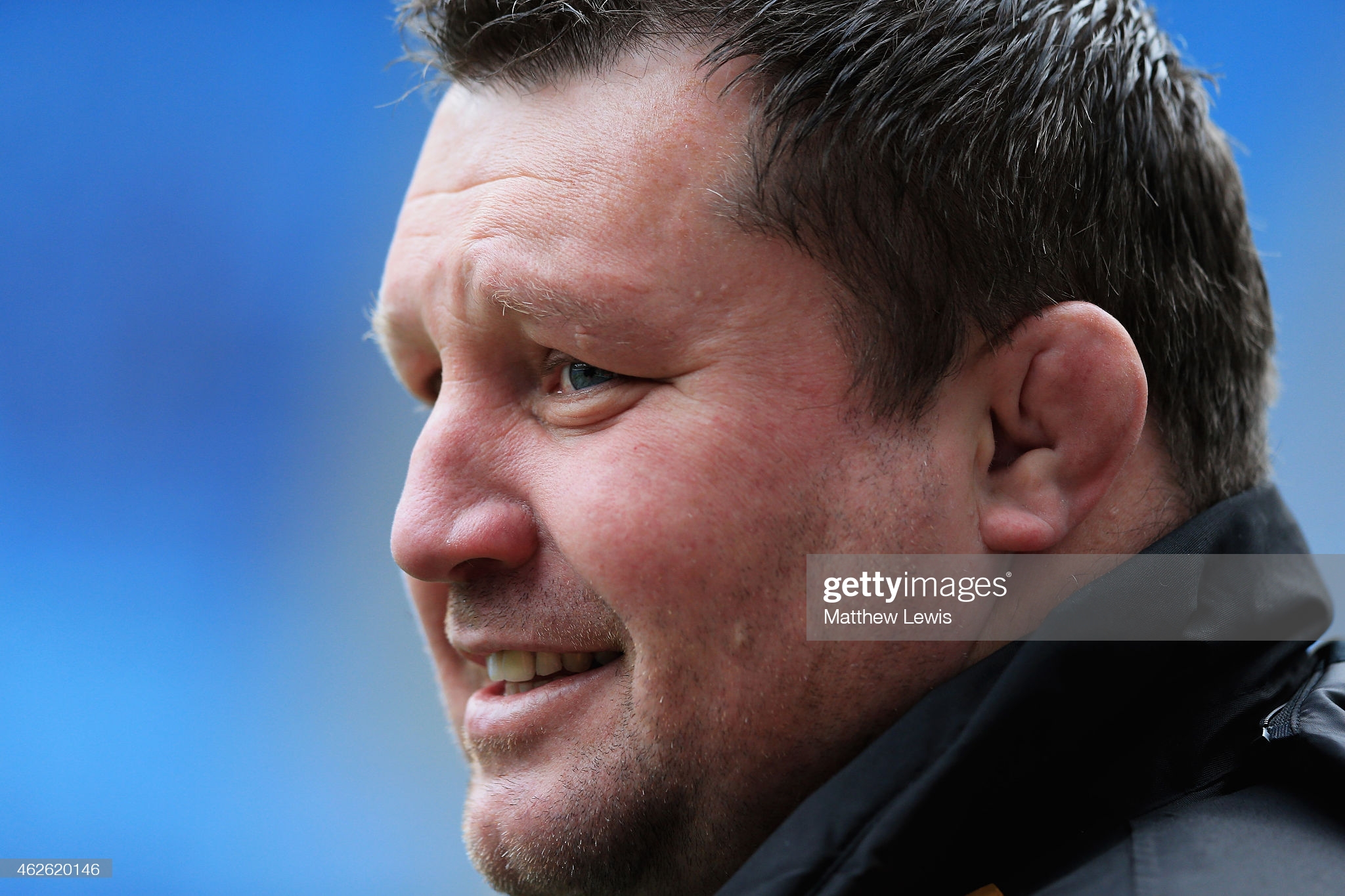 Dai Young believes Cardiff Blues are heading forwards after they secured back-to-back Guinness Pro 14 victories over the Scarlets with a 13-10 victory in Llanelli.

The Blues won against their regional rivals for the second time inside a fortnight to give Young victory in his first match in charge since returning to the Arms Park.

Once again, the Scarlets had most of the possession and territory but the Blues’ defence proved too strong for them to break down.

“As I said after the first game, we’ve set the standard and put out there what we want to play like. It wasn’t perfect and there’s still a lot of room for improvement but if we can play like that every game, then we’ll take some beating,” said Young, who missed the start of the action as a serious road traffic accident on the M4 delayed his arrival until midway through the first half.

“That’s the first step on the ladder of our improvement and now we need to continue to improve individually and collectively.

“I felt that we gave away too many penalties in the second half which gave Scarlets field possession, momentum and put us under pressure.

“But I’m really pleased with the effort and commitment and it was a game built on character and defence.

“I’ve been here six or seven days so you have to give the coaches credit for that performance more than myself. My job is to try and help the coaches get the best out of these players.

“It’s a talented group and we believe there’s more to come from this group, and that’s partly my job with the coaches. We want to get the best out of them and we’ll assess where we are after that.”

Blade Thomson responded with a try for Scarlets, while Leigh Halfpenny kicked a penalty and a conversion.

Young added: “I thought the game was pretty much a mirror image of when we played them a couple of weeks ago. In the first half we were well on top and probably should’ve got more points and more of a cushion.

“In the second half, they came back strong like they were always going to do, and we gave away too many penalties, too much possession.

“But, in saying that, I thought we did a real good job of stopping the attacking backline that the Scarlets have got, which is up there with the best of them.”

Glenn Delaney was left to rue missed opportunities after his Scarlets side fell to a third defeat in six games.

“We had four or five chances on the goal-line and didn’t take the points,” said Delaney.

“The intent was there, we just lacked accuracy in our execution. We had enough chances and we should be good enough to take those chances. We have got to be better in those moments.

“We know the Blues can defend, but we had enough territory and possession to score more points that we did and that was the main frustration. We have got to be better in the final five to six metres.”

The game saw the return of Scarlets captain Ken Owens, playing his first match since suffering a shoulder injury against Glasgow in October.

“Ken got stuck in and brought his normal amount of energy. It is great to have him back on the field,” added Delaney.