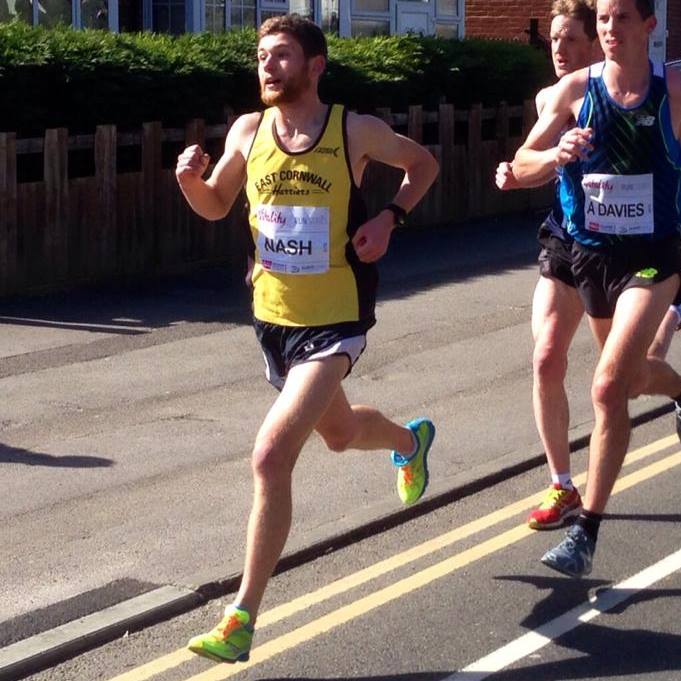 Cardiff’s Dan Nash returned from the International Association of Ultrarunners 50km World Championships in Romania with two bronze medals and a new British record under his belt.

After the race, Nash, who ran a new marathon personal best of 2:18.51 in Brighton earlier this year, said: “The thought of a medal hadn’t even entered my head before the race. Even going into the last 9km lap I was still just thinking about surviving!

“With three miles left I could see that I was catching fourth place and then it was just a matter of giving everything I had.

“A perfect way to debut in a GB vest!”

It was a hugely successful event for the GB team as Aly Dixon won individual gold in the women’s race, setting a new world record of 3:07.20 in the process.

She was followed home in second place by team-mate Helen Davies. Julie Briscoe was the third GB scorer home in ninth place, helping to clinch the women’s team gold medal.