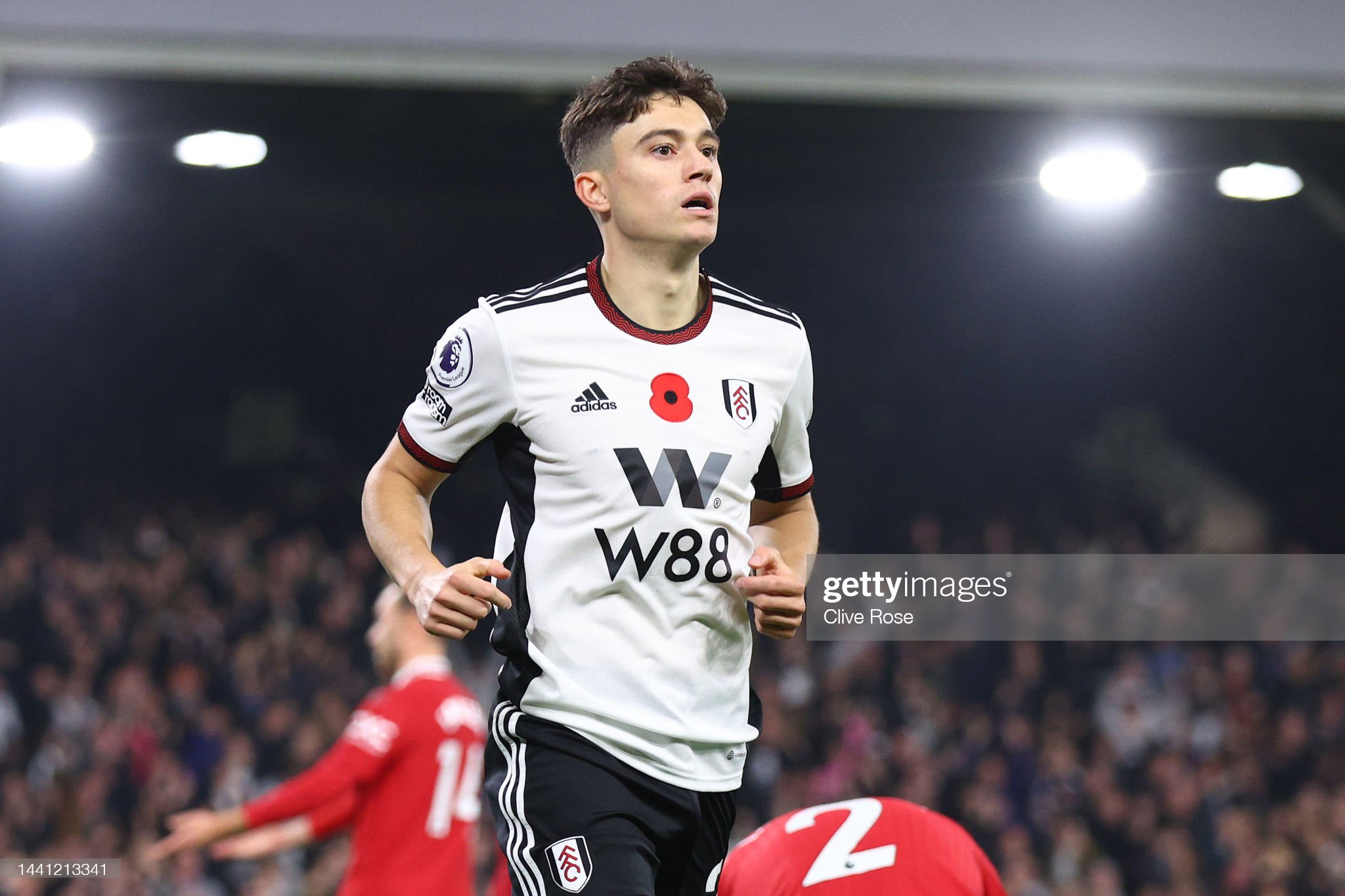 Daniel James says he owes his World Cup place to his late father Kevan and will be thinking about him when Wales start their tournament on Monday.

James’ father Kevan died suddenly at the age of 60 in May 2019, just as the winger was on the verge of joining Manchester United from Swansea in a £15m transfer.

“It’s down to him that I’m playing here today,” said James, whose father came from Aberdare in the Cynon Valley.

“Whenever I pull that Wales shirt on I always think of him.

“He took me to north Wales camp when I was 12 years old. He emailed the person there to say I was eligible to play for Wales.

“I got picked up at Swansea when I was 15 playing for Wales against Poland. I wouldn’t have played that game, and may not have been at Swansea and end up going to a World Cup but for him.

“When I scored on my debut against Slovakia he was there, and I’m so glad that before he passed away he got to see me play for Wales.

“He took me everywhere, taking time off work. Ultimately he travelled to watch me play for Wales from 15, 16 and onwards.”

Excited to join @FulhamFC on loan for the season! Looking forward to getting started! pic.twitter.com/hFjrW6CZFQ

The 25-year-old has started Wales’ last 33 competitive games since making his debut in March 2019, scoring five goals in 38 international appearances.

At club level it has not always been so smooth. Two seasons at Manchester United were followed by a year at Leeds before he joined Fulham on a season-long loan in September.

“I wanted to play games and be fit coming into the tournament,” said James, who scored his first Fulham goal against former club United on Sunday.

“It was always on my mind. I loved Leeds and really enjoyed it there, but I was thinking about the World Cup and maybe that I was going to get more game time at Fulham.

“I never thought since that I’ve made the wrong decision. I spoke to the gaffer (Marco Silva) at Fulham and felt that was the best move for me in that moment.”

History made! For the first time in 64 years we’re going to the @FIFAWorldCup! An absolute privilege to be part of this group ❤️🏴󠁧󠁢󠁷󠁬󠁳󠁿 @Cymru pic.twitter.com/Ez9jJMqR76

James is set to come up against Fulham defenders Tim Ream and Antonee Robinson in Wales’ World Cup opener with the United States.

He could even be in direct competition with full-back Robinson, a potential battle between two real speedsters of the Premier League.

“They’ve said about giving me a few kicks in training,” said James, who says life has changed immeasurably since son Layke was born 13 months ago.

“He (Robinson) is a great player, he’s been absolutely unbelievable this season. He’s a problem for wingers because he’ll always run you that way.

“But he’s been incredible defensively as well. Maybe people doubted him going to the Premier League if he was going to do the defensive side that much because he’s classed as an attacking full-back.

“He’s definitely shown that, and if we do play against each other it would be a good match up.”

Asked who would win a race between them, James instantly replied: “Me.”