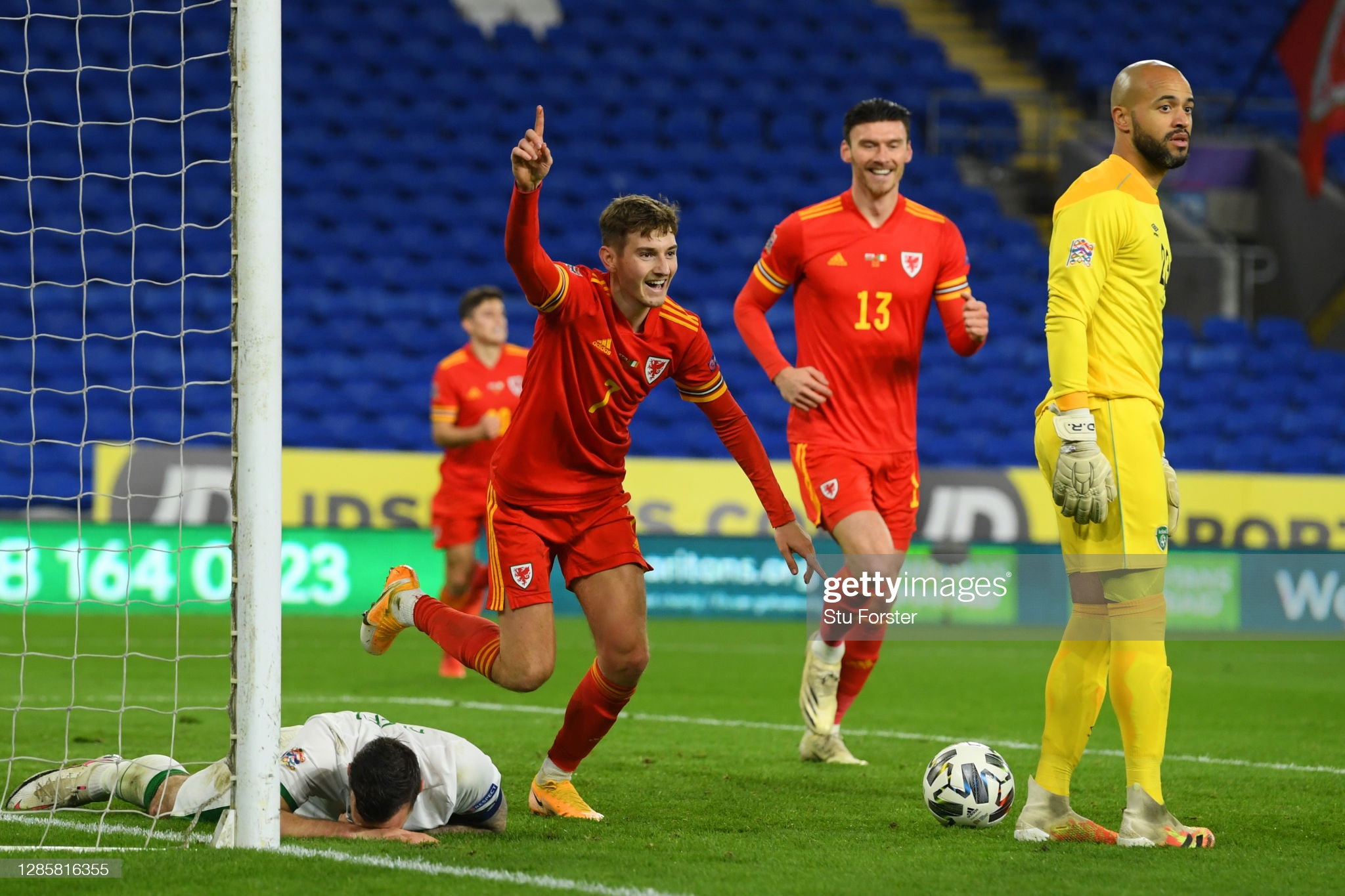 David Brooks has paid thanks to doctors and other medical staff at the Football Association of Wales for their role in detecting his cancer at an early stage.

The 24-year-old Bournemouth and Wales forward withdrew from the most recent Wales squad because of illness and confirmed the significance of it on Wednesday in a statement on his social media channels.

Brooks, who has won 21 Wales caps, is considered a key figure in the squad as a skillful and creative influence who the national management had hoped would soon rediscover the kind of form that made him a reported target for Manchester United before recent injury problems.

Brooks revealed he has stage two Hodgkin Lymphoma – a cancer that develops in the lymphatic system, part of the body’s immune system, and mainly affects young adults in their early 20s or in much older adults over the age of 70.

“This is a very difficult message for me to write,” he said. “I have been diagnosed with Stage II Hodgkin Lymphoma and will begin a course of treatment next week.

“Although this has come as a shock to myself and my family, the prognosis is a positive one and I am confident that I will make a full recovery and be back playing as soon as possible.”

The FAW, @Cymru Men’s Senior Squad & Management and the whole Welsh football family extend their support and best wishes to David during his treatment. #TogetherStronger

Brooks added: “I’d like to show my appreciation to the doctors, nurses, consultants and staff who have been treating me for their professionalism, warmth and understanding during this period. I want to thank everyone at the Football Association of Wales because without the swift attention of their medical team we may not have detected the illness.

“I’d also like to say thank you to AFC Bournemouth for all of their support and assistance this past week.”

Hodgkin lymphoma usually involves between two and four rounds of chemotherapy and Bournemouth’s chief executive, Neill Blake, said Brooks would not be rushed back.

“Everyone at AFC Bournemouth will do everything possible to help support David and his family during his recovery,” he said.

Wishing David Brooks the very best.. his family and closest friends will give David all the support he needs.. stay strong and positive young Brooksy ❤️❤️

“We’re not putting any timescales on his return; we will give David all the time he needs to get well and will do everything that we possibly can to help with that.

“I know everyone will be keen to show their love and support for David which will help him immensely as he recovers, but we also urge you all to respect his and his family’s privacy.”

Brooks has made 91 appearances for the Cherries, scoring 18 goals, since moving from Sheffield United in 2018 for £11.5m.