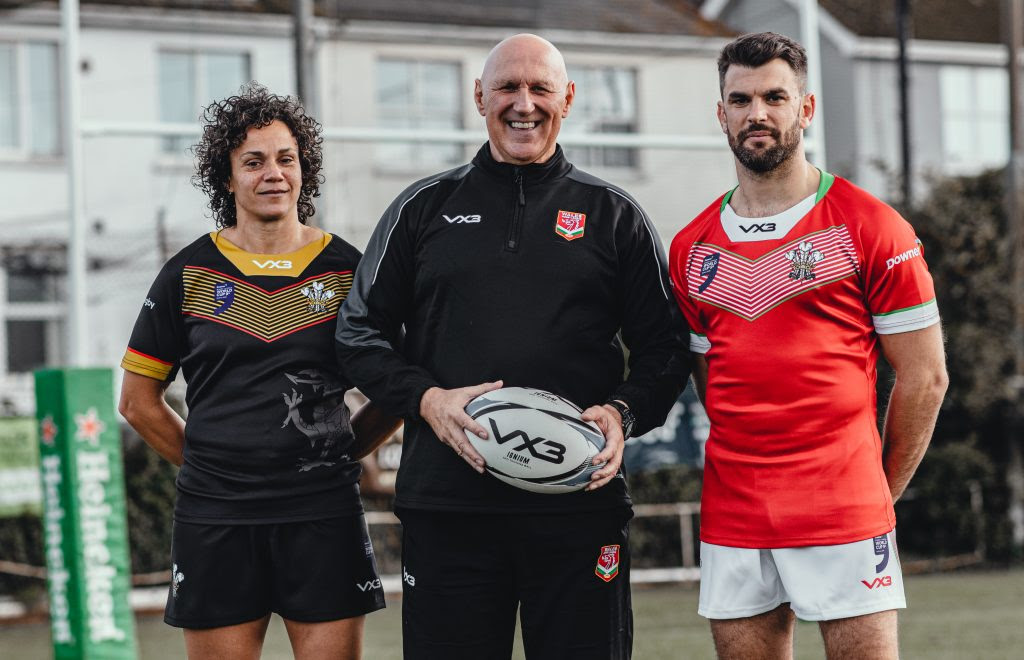 The historic name of Cardiff Demons has been resurrected for a return to rugby league, after the general public voted for this to be the name of the new Betfred Women’s Super League franchise that is being run by Wales Rugby League, and based in the Welsh capital.

Put to a public poll on election day on Thursday May 6, the Demons name attracted 45 per cent of the votes. The plan is for the new team to play out of the iconic Cardiff Arms Park and to train at University of South Wales.

The original Cardiff Demons side came into being in 1997 as a men’s RFL Academy side, playing for three seasons in that competition, achieving one promotion. The Demons merged with UWIC University in 1999-2000 for that season’s Challenge Cup, where they reached the third round, before joining the Rugby League Conference and playing their first matches 20 years ago in May 2001.

Gareth Kear CEO said: “The new Women’s Super League team is part of a joint strategy between the WRL and RFL to create a much-needed elite level between Community and International levels to help further develop the best female players and coaches in South Wales.

“The Demons will play four regular season matches in a three-team league as well as playing for their WRL community clubs. It is an incredibly exciting for Rugby League in Wales and especially for women. Our vision is for this team to become a semi-professional team playing against the very best teams like Wigan Warriors, Leeds Rhinos and Bradford Bulls.”

The away matches come first, travelling to Bristol to face the Golden Ferns, the female side of the All Golds, on Saturday July 3 and then Redruth to face fellow Celts, the Cornish Rebels a week later on July 10.

The Rebels will then visit Cardiff Arms Park on Saturday July 31 with The Golden Ferns travelling over the Severn Bridge a week later on August 7.

That match will be on Saturday August 14, with the Grand Final on Sunday August 29.

Ian Newbury, whose first rugby league club was Cardiff Demons over a decade ago, and won a full international cap in 2016, will be the side’s head coach. He says: “It was a hard process to find a name, but it was a resounding victory to bring back the Demons.

“I’m excited to get going and look to push for the finals. With the community game starting on June 12, its an opportunity for all players in Wales to put their hand up for selection. Wales Rugby League are creating a great pathway for women’s sport and I’m honoured to be a part of it.”

Newbury is also the Wales Women’s international side assistant coach, and 17 of the 24 strong squad announced this week for the test match against England on June 25 will all play for the new Cardiff Demons and be dual registered with their WRL Community clubs.