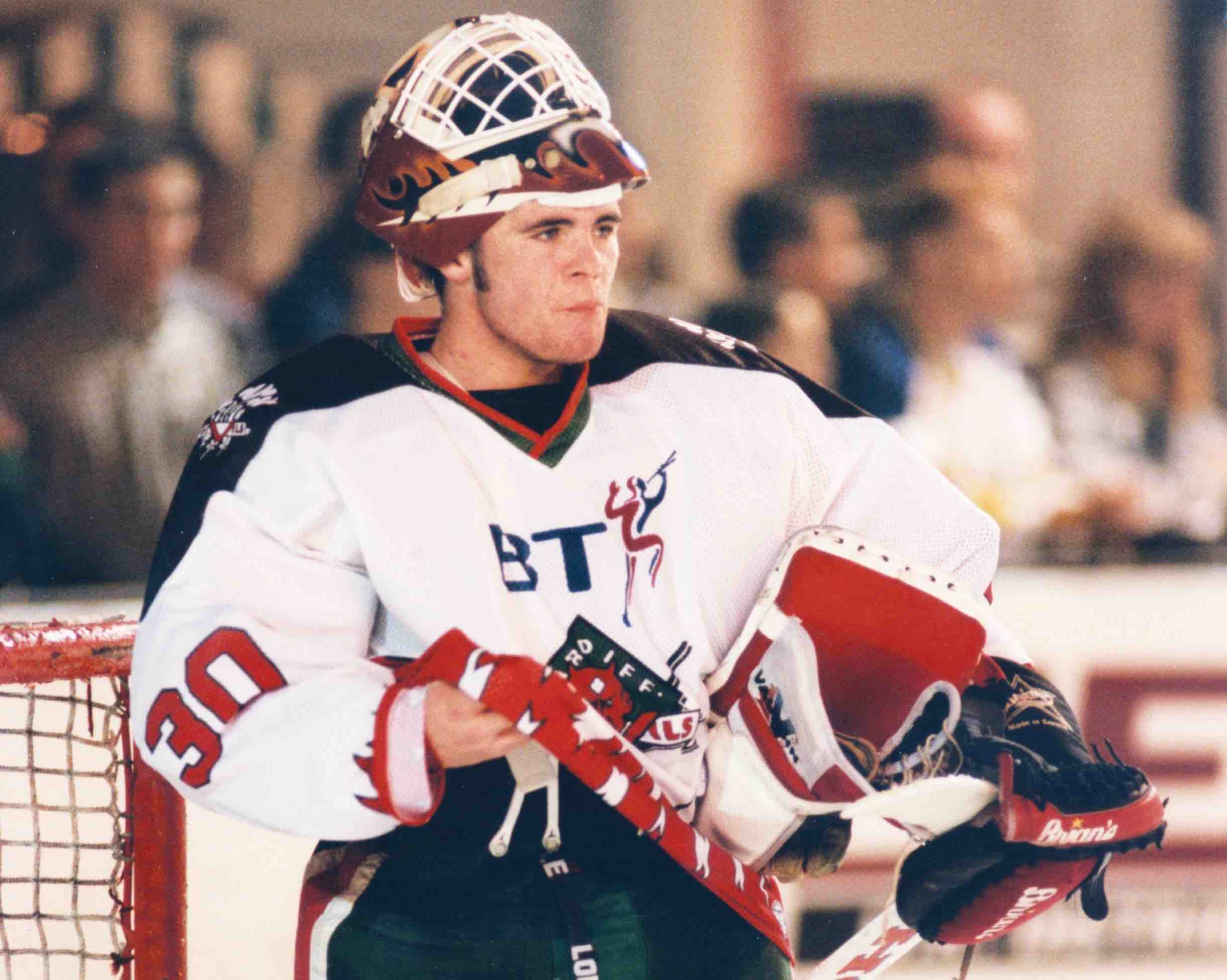 The Cardiff Devils have invited their fanbase to have their say on who should be included into the club’s ‘Best All-Time’ team.

The team launched an online vote this week through their official website to mark what would have been their 35th anniversary season.

A three-man panel made up of former player turned club official Neil Francis, John Donovan and Gareth Huish whittled down a shortlist of players which can be listened to on the ‘Behind The Bench’ podcast.
https://twitter.com/BtbFranny/status/1375437409689698304
Participating votes are urged to consider ‘the overall contribution of the player to the Devil’s history – and how they’ve helped elevate the team to where it is today’.

Fans can select six players (one goalie, two defenceman, three forwards) from each era and have up until 10pm on Sunday 11th April to cast their votes.

“It was nice to get that one in – especially as it was on my old team-mate Bownsey, so he’ll be hearing about that one!,” said Duggan post-game.

Duggan scored the game’s opening goal to give Blaze a short-lived lead, putting a rebounded effort past Bowns, with Devils forward Toms Rutkis on the ice for Coventry.

The four-team mini-tournament begins on Saturday and Matthew Myers has already made an early impression this week at his temporary new team, the Sheffield Steelers.

The veteran centre has iced almost 900 games in the Elite League and his influence is having a positive influence on the Sheffield’s younger players, according to Steelers head coach Aaron Fox.

“Our practice started at 11.15, but the ice was open from 11, so Matthew took five of the younger guys out on the ice before we started and took them through some drills,” explained Fox.

“Having that leadership role in our locker room is great. It’s good for the younger players, and for me as a coach to see what type of senior players I have on this team.

“Matthew is a guy who wants to win. He does all the little things right, plays physically, wins faceoffs, kills penalties – these are the types of players you want to have on your hockey team. From my perspective as a coach, the things he has achieved in Cardiff haven’t gone unnoticed and I appreciate what he brings.”