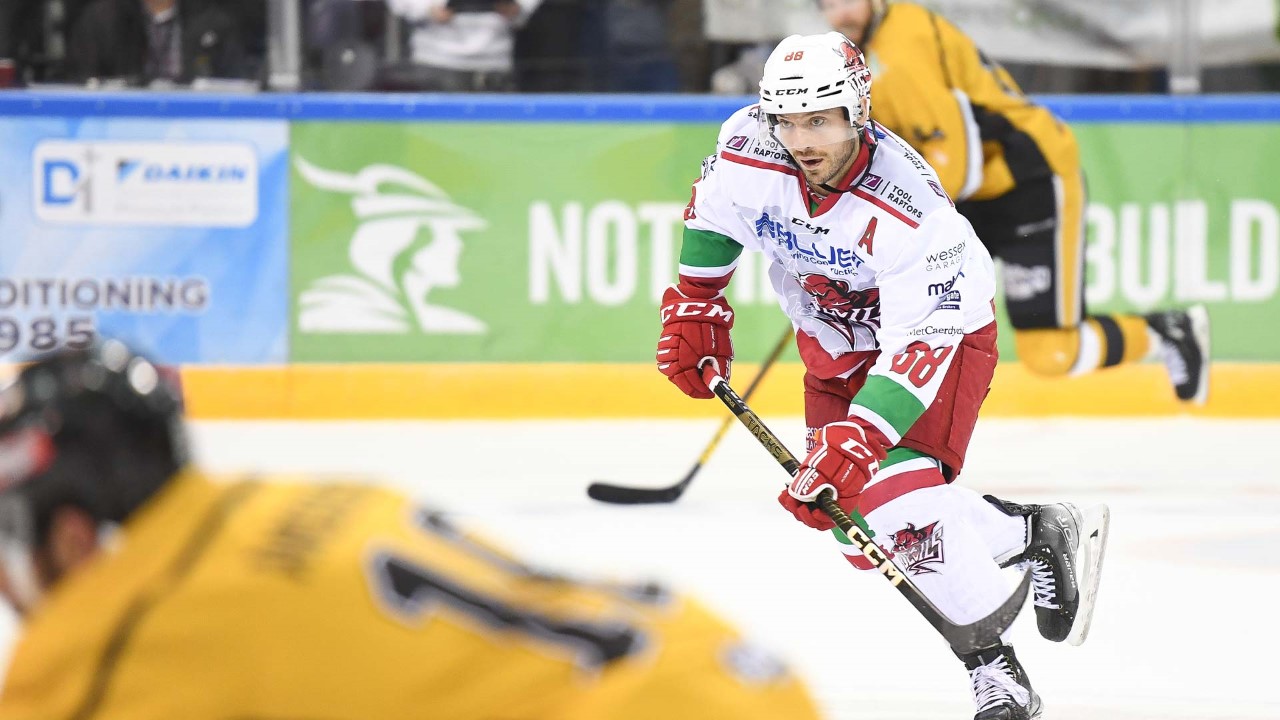 Cardiff got out of jail on Saturday night, rallying back from two-goals down before clinching a dramatic overtime win – but were unable to perform the same feat for a consecutive night in what was a poor display from the title-chasing Devils.

Despite reshuffling their line-up, the Devils were hampered by yet another slow start.

They again found themselves having to overcome a two-goal deficit after the Panthers scored twice within 22 seconds, with Matthew Myers and Stephen Anderson beating Taran Kozun in quick succession late in the opening frame.

But Brett Welychka’s one-timer and Adam Brady’s blast allowed the Panthers to regain control of second period, with Welychka’s empty-netter late in the third all but confirming a bounce back victory for Nottingham following their heavy defeat to Sheffield.

Brodie Reid added a consolation second goal in the final seconds with the Devils falling to a 7-3-1 record in the Elite League.

In a frank post-game admission, Dupont admitted he had feared for his team’s chances against a fired-up Nottingham side, following the Devil’s tense win the previous night.

“We didn’t start the way we wanted to, we knew we were playing a desperate team.

“We came off a very emotional win last night and we knew the challenge was there from the start. We knew they would come hard and that their leadership group was going to come out and try and set the tone for them. We just didn’t respond and felt for most of the game we didn’t have our legs.

“Emotionally, we just couldn’t get there for whatever reason – we were losing puck battles, we were mishandling pucks, we weren’t getting passes on the tape.

“It was one of those nights that everything that was going wrong was self-inflicted in terms of compete level, but those nights happen and after coming off last night, it was sort of expected. We tried to avoid it as best as possible but we just couldn’t do it.”

The Devils are back on home ice for the visit of the Fife Flyers on Wednesday night before facing the Panthers again, also at home, on Friday. On Sunday, the team will make their first trip of the season to rivals Belfast Giants.