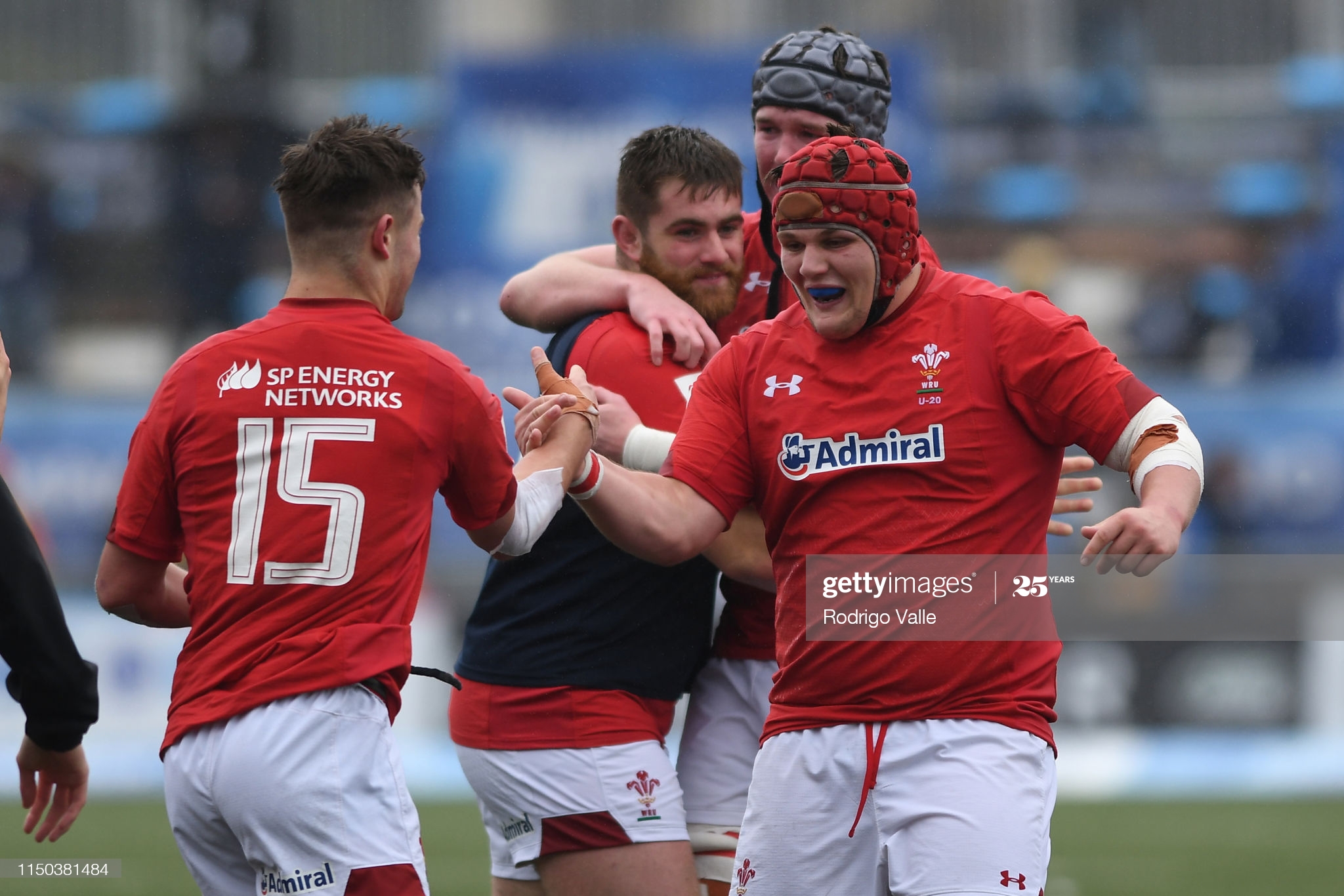 Dewi Lake has been tipped as the Wales hooker of the future but only if he improves his throwing in at the line-out.

The former Wales Under 20s captain has been in red hot form for the Ospreys recently with his dynamic ball-carrying and raw physicality catching the eye, despite their struggles in the Guinness Pro 14.

In the absence of veteran hooker Ken Owens, both Ryan Elias and Elliot Dee have struggled to fully convince for Wales in this autumn’s Nations Cup.

But Ospreys head coach Toby Booth believes Lake is one the brightest prospects in Welsh rugby.

“He’s been converted from a back-row into a hooker and Dewi is very competitive. We have to help him develop his game in the set-piece because he’s excellent around the park.

“It doesn’t matter what I expect of him the only thing that matters is what he does. He knows what needs to be done and if he can deliver on that, and we’ll create the environment to support him and get him to do that.”

Booth believes the 21-year-old will go on to become an international star of the future but insists he must improve his accuracy at the line-out if he is to realise his dream.

Wales’ current hookers have struggled with their throwing this autumn and Wayne Pivac will also be hoping Lake can develop his set-piece game to go with his dynamism around the park.

Lake joined a small and elite band of Welsh captains who have led a national side to victory over New Zealand when his U20 youngsters won a dramatic contest, 8-7, at the World Rugby Under 20 Championship in Argentina last year.

“Dewi has to balance his throwing consistency versus his aggressive, tenacious competitiveness. When he steps into the throwing room he needs to isolate himself psychologically,” added Booth.

“That’s a journey that takes years and hours and hours of practice but he’s going to be a good player for sure. He’s exactly the type of player we need in our squad.”

“I know how important St Helen’s is to Wales’ sporting landscape and I have spoken before about how symbolic the move has been for us.”

The Ospreys were due to play Connacht last Saturday but the match was postponed after a player in the Welsh region’s squad returned a positive coronavirus test.

Other players had been identified as close contacts and the Pro14 medical advisory group decided the fixture could not go ahead.