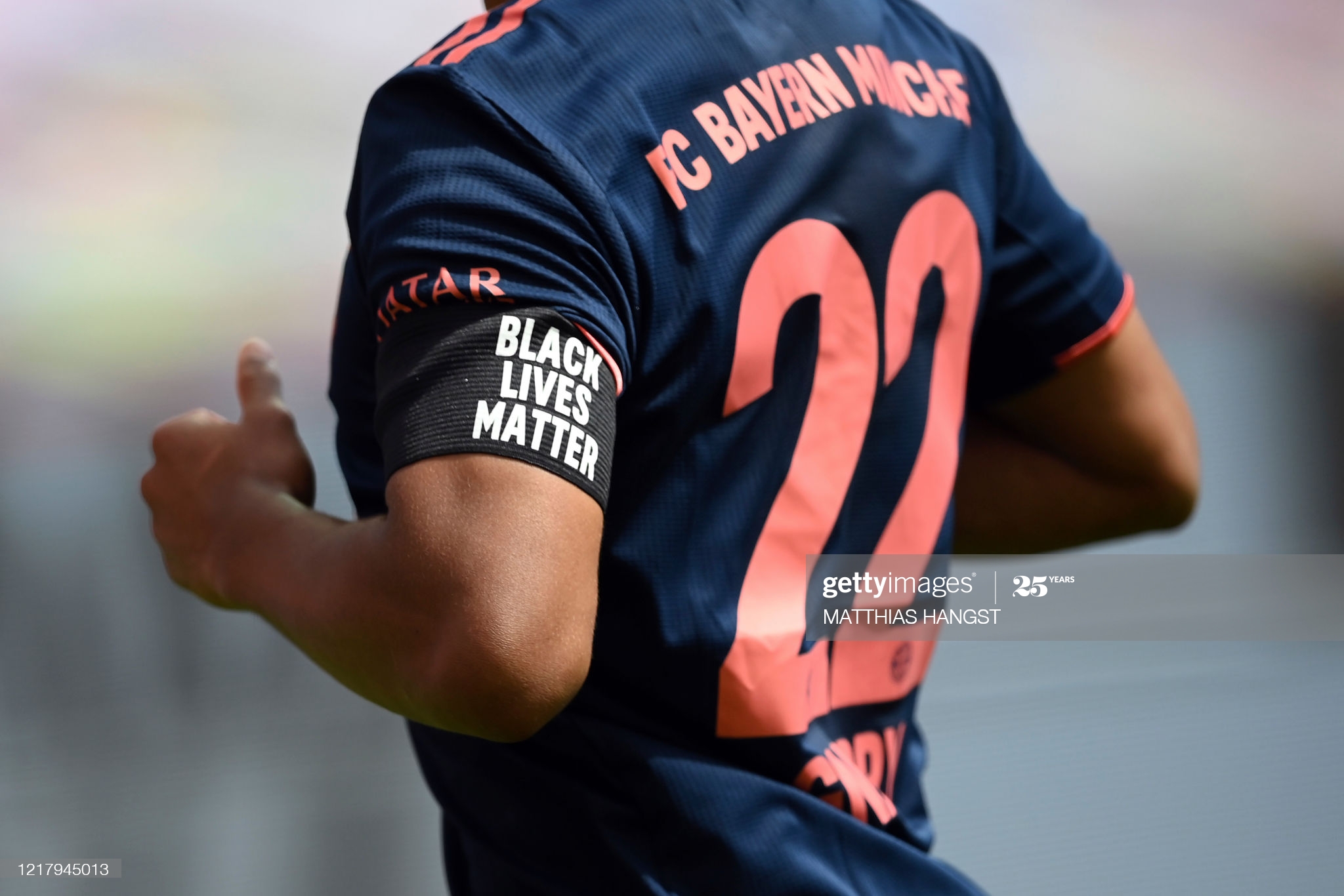 The survey has highlighted the lack of diversity in Welsh sport. Pic: Getty Images.

Former Wales striker Nathan Blake has told sports in Wales to stop talking and start doing something about their lack of diversity.

His call comes after an ITV Wales investigation revealed levels of diversity that were described as “shocking” and “shameful” by Race Council Cymru.

A survey conducted showed there are only 19 people from a Black, Asian or Minority Ethnic background out of 765 employees across some of Wales’ biggest sports governing bodies.

Of Wales’ two biggest sports, rugby and football, neither have any board members from a Black, Asian and Minority Ethnic background.

ITV Wales asked the Football Association of Wales to comment but they declined.

The Welsh Rugby Union say they have made progress in increasing opportunities for disability rugby and for women and girls, and have made changes to their management structure, with Colin Charvis sitting as an independent member of the WRU Council.

A spokesperson added “the Welsh Rugby Union fully accepts the importance of making further significant improvements in terms of its inclusiveness at all levels of Welsh rugby” and that they plan to employ consultants in order to identify where they can make improvements.

They say “there is a place for everyone in Welsh rugby, with more opportunities than ever to be part of the game at all levels.”

Data for Wales This Week revealed that there are no black people on any of the 17 sporting boards that were investigated, which include the Welsh Rugby Union, Football Association of Wales, Swim Wales and Sport Wales.

Blake, who played for Cardiff City and Wales between 1990-2003, told ITV Wales that the “figures speak for themselves”.

He added: “You’re telling me in all these years, nobody [from a Black Asian and Minority Ethnic background] has had the intelligence to sit at board level?

“But many have had the ability to compete and win – a trophy, the FA Cup? That shows me there is clear evidence that there is a cut off point to how far they will allow you to travel”.

“As a black man, I’m fed up of the ‘talk talk talk’ – stop saying you’re going to do something or stop talking and just do it.”

“From the top down, we should be asked some serious questions – and at the moment we’re not, and that is the honest truth.

Mr Feeney, who is also on the board of the Welsh Sports Association, added, “I would say although I am quite proud of what we’ve done in swimming, the question is as a sector, we need to be sorry and look at people in those communities and say, ‘We’ve failed you’.

“This is not good enough. Something needs to change and I believe that is from the top down”.

Patience Bentu of Race Council Cymru told the programme, “We never realised those figures were what they were.

These are shocking statistics @sportwales change is key! Talk to us https://t.co/XQXA5WRtnM

“Is it that at management level or at board level there are no ethnic minority people who have knowledge in netball or the other sports? I don’t want to believe that.

She added, “What we really want is these organisations to come out. Be transparent and tell us what it is. If you’re struggling and need us to help you to bring those statistics up, we are happy to do that because that is our job to ensure diversity and equality”.

Over 765 employees across 17 organisations there are just 19 people who are from a Black, Asian and minority ethnic background (BAME, used further in this doc.)

9 out of 17 organisations have NO BAME staff members

10 out of 17 organisations have NO BAME board members.

Out of 176 Board members across 17 organisations there are just 8 people who are from an Asian and minority ethnic background.

Within this number there are NO persons who identify as black.

Therefore we can report that there are NO black persons on any of the 17 organisations boards.