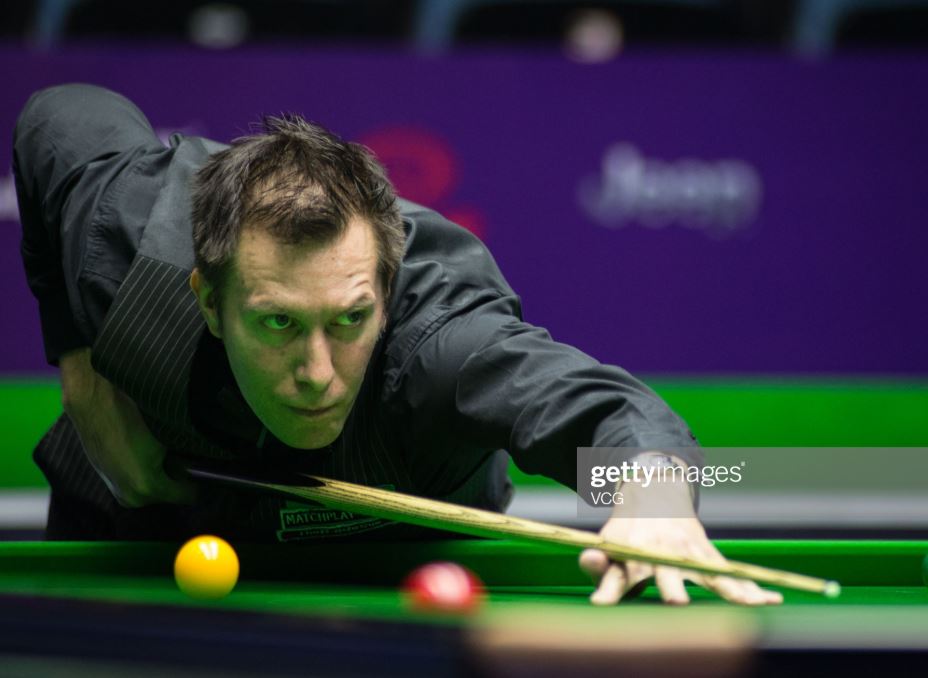 Two snooker veterans upset the form book at the 19.com English Open, leaving them as the only Welshmen left standing as the third round gets underway.

Against the odds, Dominic Dale secured a place in the last 32 of a ranking event for only the second time in 23 attempts.

The 47-year-old eased through 4-1 against Xu Si – conqueror of Matthew Stevens in round one – to set up a clash against world number 68 Tian Pengfei.

Should “The Spaceman” prevail later on Thursday, he is guaranteed to meet his fourth Chinese opponent in as many matches – either rising star Si Juahui or Zhou Yuelong.

Also flying the flag for the forty-somethings is Lee Walker.

The Newbridge native was on the brink of defeat to Liverpool’s Robbie Williams at 3-0 down in their best-of-seven encounter.

But four breaks over 50 – including a 126 in the fourth frame to kick-start his recovery – propelled the 43-year-old into the third round of an event for the first time since his run to the semi-final of the Gibraltar Open more than 18 months ago.

It doesn’t get any easier for Walker, though – he faces world number one and reigning world champion Judd Trump later on Thursday.

That’s after Trump ended the hopes of Neath’s Daniel Wells at the K2 Centre in Crawley, firing in breaks of 116 and 90 in a 4-0 win.

Mark Williams crashed out 4-1 against Michael Holt, despite taking the opening frame, while Ryan Day’s poor season continued with a 4-2 defeat to Elliot Slessor.