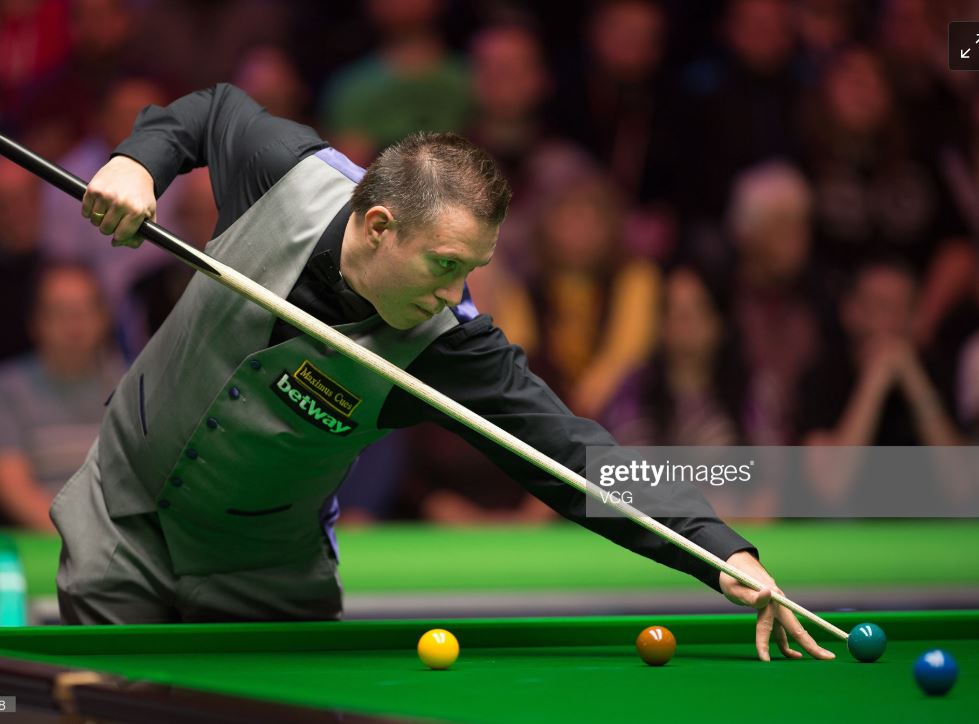 Dominic Dale could not repeat his form of the opening round in China. Pic: Getty Images.

Dominic Dale once again led the Welsh charge in a ranking event – but his defeat to Fergal O’Brien ultimately ends home interest in the Zhiyuan World Open after just two days.

Dale caused a major shock on the opening day in China’s Yushan province, defeating Ronnie O’Sullivan in one of eight qualifying matches held over from earlier this month.

The 5-3 victory was the first time the Welshman had tasted success against ‘The Rocket’ in nine attempts, setting up a clash with world number 67 O’Brien in the first round proper.

In a meeting of two 47-year-olds, Dale rallied from losing the opening two frames to lead 3-2.

But the exertions of the previous evening appeared to take their toll, Dale only managing a further 18 points as the Irishman rattled off consecutive centuries to run out a 5-3 winner.

Reflecting on his famous victory over O’Sullivan, Dale said: “It’s always an honour to play the greatest player in the game.

“I didn’t expect to beat him, but I have a lot of experience and I was just there to perform.

“It’s taken 27 years to beat Ronnie – that might be the beginning of my career now!”

Stevens fought back with breaks of 100 and 114 either side of a 91 break from the Scot, but a half-century in frame seven was enough for McGill to book a second-round meeting with English Open runner-up David Gilbert.

For 42-year-old Stevens, his miserable start to the season continues.

He has won just one match in a ranking event, a run which has seen him slip to 52nd in the one-year rankings.

Stevens did at least have two centuries to show for his efforts in China, unlike teenager Jackson Page.

The 18-year-old from Ebbw Vale failed to win a single frame in a 5-0 whitewash at the hands of experienced Englishman Jimmy Robertson.