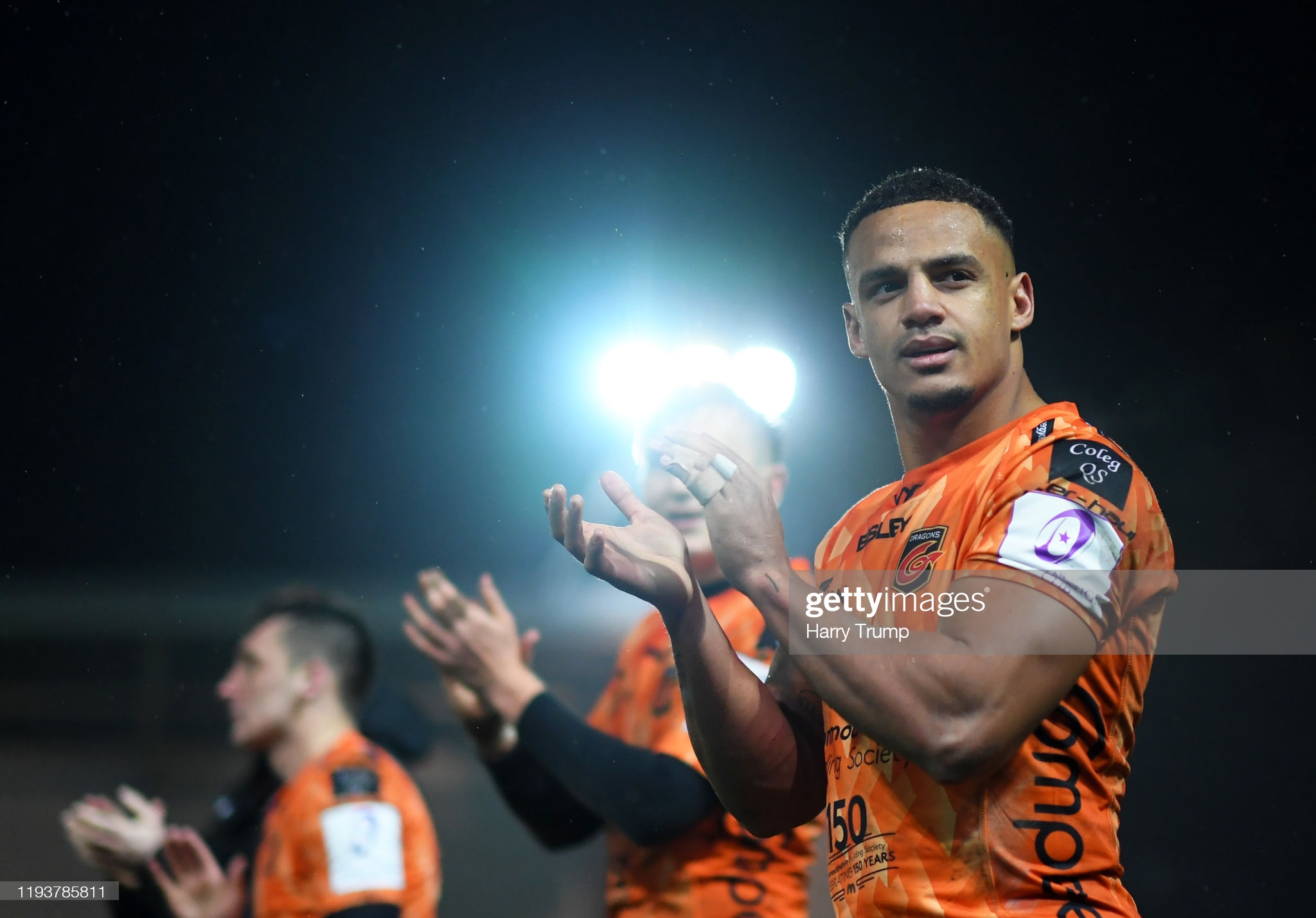 The Ospreys could take a giant step towards Heineken Champions Cup rugby next season if they can complete the double over regional rivals the Dragons at the Brewery Field tonight.

The top three teams in the two Guinness PRO14 Conferences qualify automatically for the top tournament in Europe and Toby Booth’s much-improved side are currently on 31 points with three games to play – the Dragons at home and then Leinster and Glasgow Warriors away.

If they can beat the Dragons with a bonus point to reach 36 points then they will be guaranteed third place. If not, they will need to pull some points out of the bag on their final two away trips.

Zebre, in fourth, can only reach 32 points, the Dragons can get a maximum of 35 and fifth placed Glasgow can get to 36 points with four bonus point wins in their remaining fixtures.

If teams are tied on points then the side with the most wins takes precedent.

If the Ospreys beat the Dragons they will go to eight wins, one more than Glasgow can manage. That is going to add extra spice to a Welsh derby that is always pretty hot in the first place.

“If we play well enough and consistently enough then the league table will take care of itself. I’m just looking for greater progress each week,” said Ospreys head coach, Booth.

“Qualifying for the Heineken Champions Cup would show we had made good progress, but we know the Dragons will make life difficult for us.

They are coming back off a disappointing result in Zebre last weekend and will be determined to put that right.”

Owen Watkin has been released back to the Ospreys from the Wales Six Nations camp, while fit-again Keelan Giles is set to make his 50th appearance for the region.

Opposite him will be Ashton Hewitt, who will be making his 100th appearance for the Dragons.

“We’re eager to produce a better performance after last weekend. Derby games always create a bit more emotion, a little more clarity and we hope that we can give a better representation of ourselves,” said Dragons rugby director, Dean Ryan.

“It’s a new environment for us down at Bridgend and a challenge we should relish rather than have any concerns about. We’re excited about the game and what we can produce.”

Live coverage of the Guinness PRO14 rugby match between the Ospreys and the Dragons, from the Brewery Field in Bridgend. English commentary available. K/O 7.35.