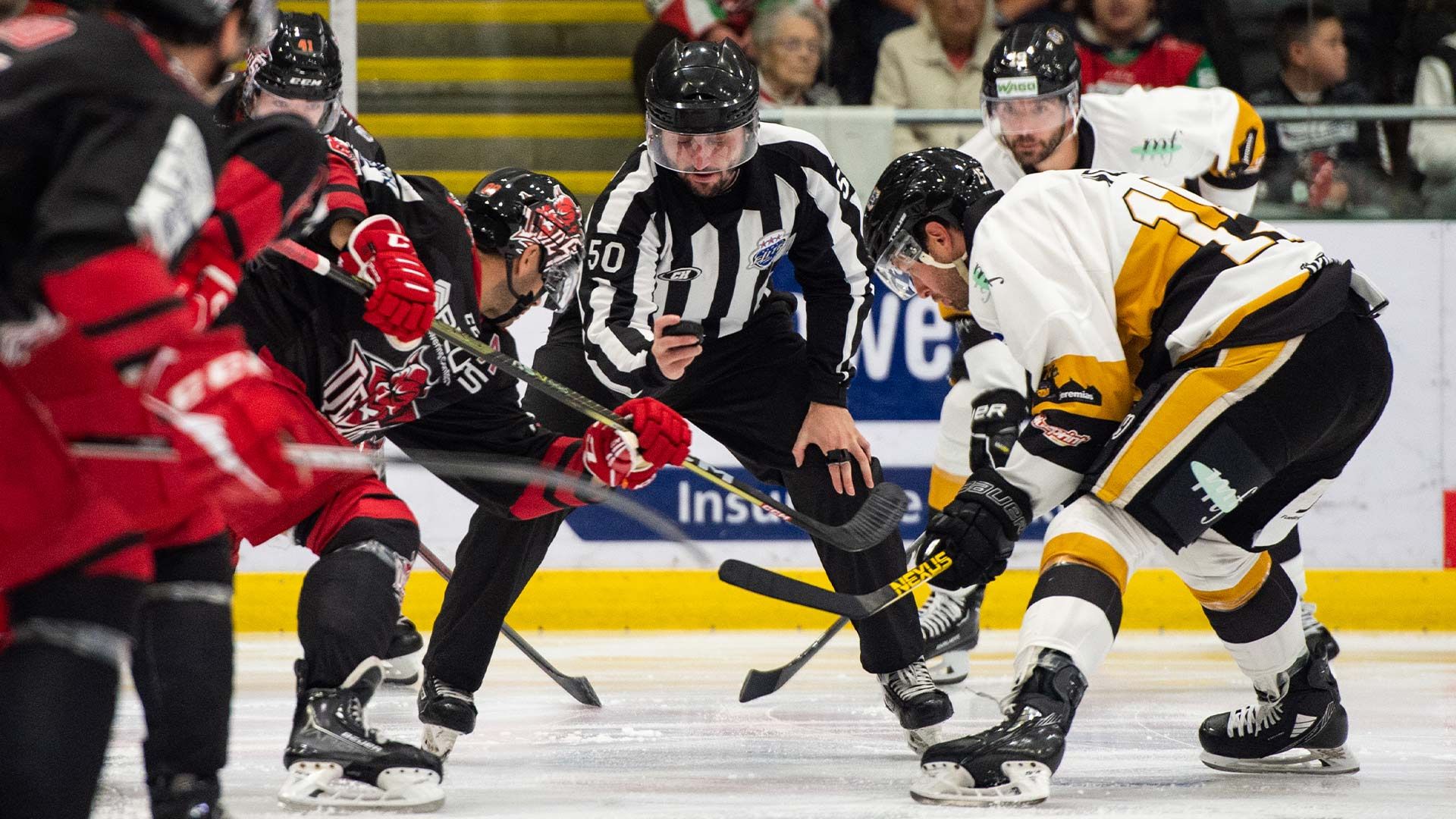 The Cardiff Devils take on Sheffield Steelers and Manchester Storm in a double-header on Saturday and Sunday, after the Elite League confirmed the start of the new season will go ahead.

A meeting held by Elite League Board on Friday morning resulted with the league’s ten member clubs agreeing to proceed with the opening weekend’s schedule, with a two-minute silence preceding every game.

After winning the Play-Off title last season, the Devils embark on their latest quest for silverware on the road against old foes Sheffield (7pm) before Sunday’s home season opener at Ice Arena Wales (6pm).

The Devils have bolstered their ranks, adding seven new players to their roster over the summer. Three of which, centre Joey Martin, defenceman Sam Jardine and goaltender Ben Bowns, return to Wales having previously established themselves in a Devils jersey.

New defencemen Marcus Crawford and Blake Thompson, and forwards Ryan Penny and Josh Brittain complete the roster, having impressed in a pre-season campaign that saw the Devils produce four-straight wins, after losing twice to Belfast Giants at the start of training camp.

Former Devils favourite Brandon McNally is expected to ice against his old team after making the switch to the Steelers over the summer.

The Italian-American posted 19 points and recorded 77 penalty minutes in 37 EIHL games for the Devils last season, and his gritty, hard-nosed playing style is likely to add further fuel to what is already a fiercely competitive rivalry.

“I expect a fast, emotional game and our guys will be ready,” said Devils’ Brodie Dupont, who heads into his first full season as a head coach.

“Sheffield is always a battle, so it’s going to be a good bar to set for ourselves as to how we’re going to play, and we have the opportunity to come in there and get off to a good start.”

Following an encouraging pre-season, Dupont insists his new-look Devils are “on a good level right now” as they look to make a strong start to the new EIHL season.

“You can expect a high tempo, fast paced forechecking team. We have a really exciting brand of hockey this year – we’re going to be very puck possessive, as much as possible, but we’re also going to be physical and try to maintain the ‘o-zone’ time and be quick to defend, everything that a good team wants to do.

“We’ve got good players in here to do it, and we’ve had a great training camp so we’re ready to go.”

Meanwhile, the Devils have submitted an initial roster containing 14 non-homegrown players for the 2022/23 EIHL season.

Tickets for Sunday’s home opener against Manchester Storm are available via the club’s official site.