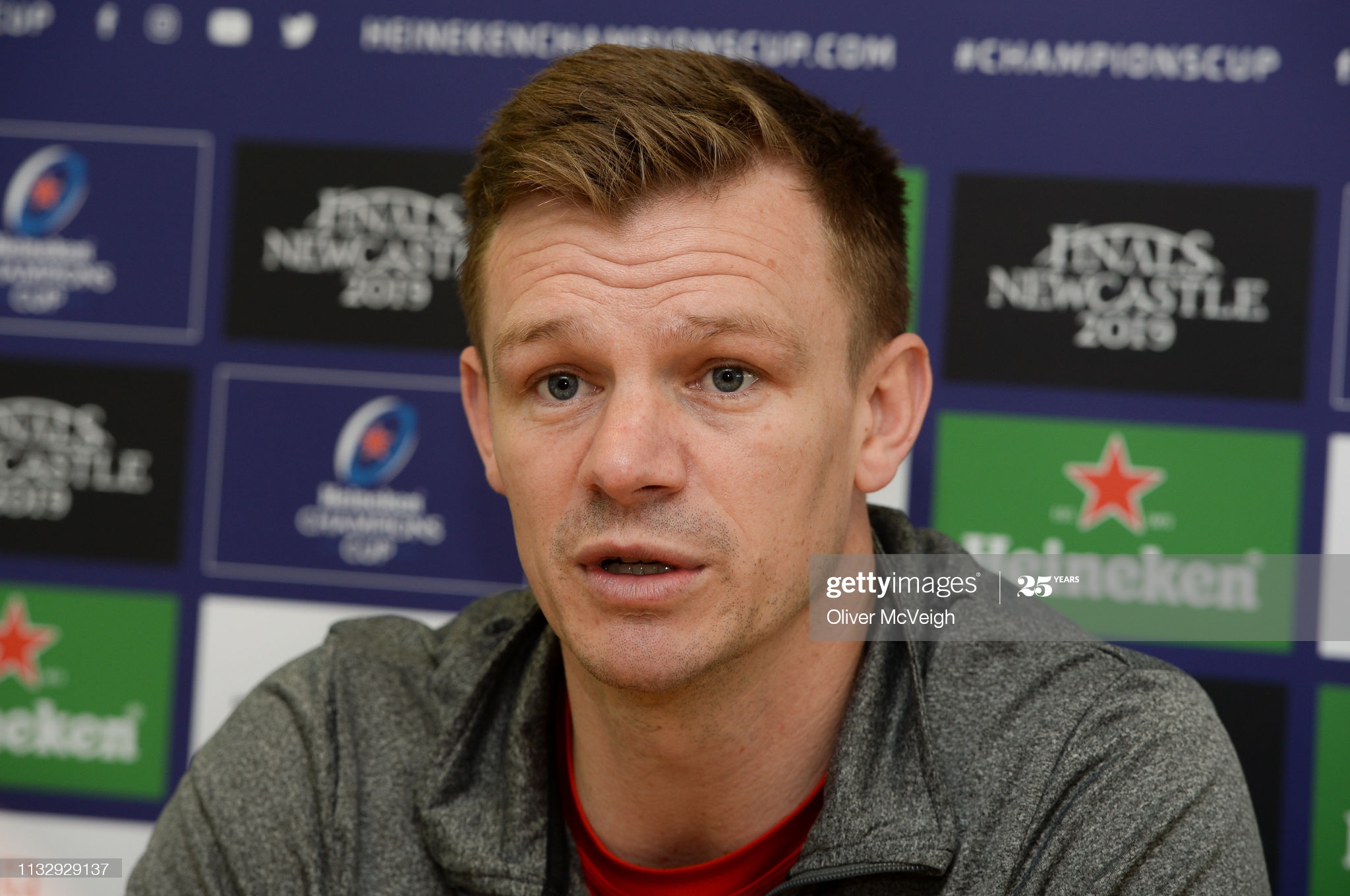 Dwayne Peel has revealed it was always his plan to return to Wales after Cardiff Blues confirmed he would join them next season from Ulster.

Former Wales and Scarlets scrum-half Peel will leave the Irish province in the summer to take up a role as senior assistant coach at the Arms Park – a job that would appear designed to prepare him as a natural successor to current head coach John Mulvihill.

Where current assistant coach Richie Rees – another Wales scrum-half – fits into any succession plan remains to be seen.

Capped 76 times for Wales, Peel – who was heavily linked with the Ospreys at the start of this year – joined Ulster in 2017 on an initial two-year deal, extending that by a further two years in 2019.

“This is my fourth season at Ulster and it’s been an awesome experience for me,” said the former Lions scrum-half.

“It was always in my plans to go back and coach in Welsh rugby at some point in my career, and I feel this opportunity has come around at the right time for me and my family.

“We’ve still got six months to go until the end of the season however, and my full focus and commitment remains on being successful with Ulster.”

Peel spent two seasons as skills and attack coach at Bristol Bears before joining Ulster Rugby as an assistant coach in 2017.

He is now in his fourth season in Northern Ireland and Ulster are currently unbeaten in Conference A of the Guinness PRO14, having scored more tries than any other side in the Championship with an average of 5.1 tries per game.

Peel added: “To come back home to Wales and play a part in developing the next generation of players is really exciting. Cardiff Blues have a wealth of young attacking talent and enormous potential.

“I remain full committed to Ulster for the remainder of the season and I’m determined to leave with success before joining Cardiff Blues.”

Mulvihill said: “We’re all really looking forward to welcoming Dwayne to our coaching group. He brings enormous experience as a player at the top level and has already transferred much of that to become a top quality coach.

“While we have a huge amount of attacking talent in our squad, we need to take our attacking play to the next level and I am confident Dwayne will help us achieve this and realise our potential.

“I have been very impressed with his overall attacking philosophy and how he plans to get the best out of our players.

“He’s had an excellent run at Ulster over the past four seasons and his record there attests to his coaching ability.

“Dwyane’s role as a senior coach within our program will focus primarily on our attacking framework and the strategy and delivery of this both on and off the field. Richie Rees will continue as our backs coach and work closely with Dwayne to deliver world best practice to our backline.

“We are building upon a solid base of Welsh coaches here at Cardiff Blues and Dwayne’s appointment further imbeds our cultural identity and values.

“We welcome him into our family and I’m sure that we will all benefit from his knowledge, enthusiasm and commitment.”