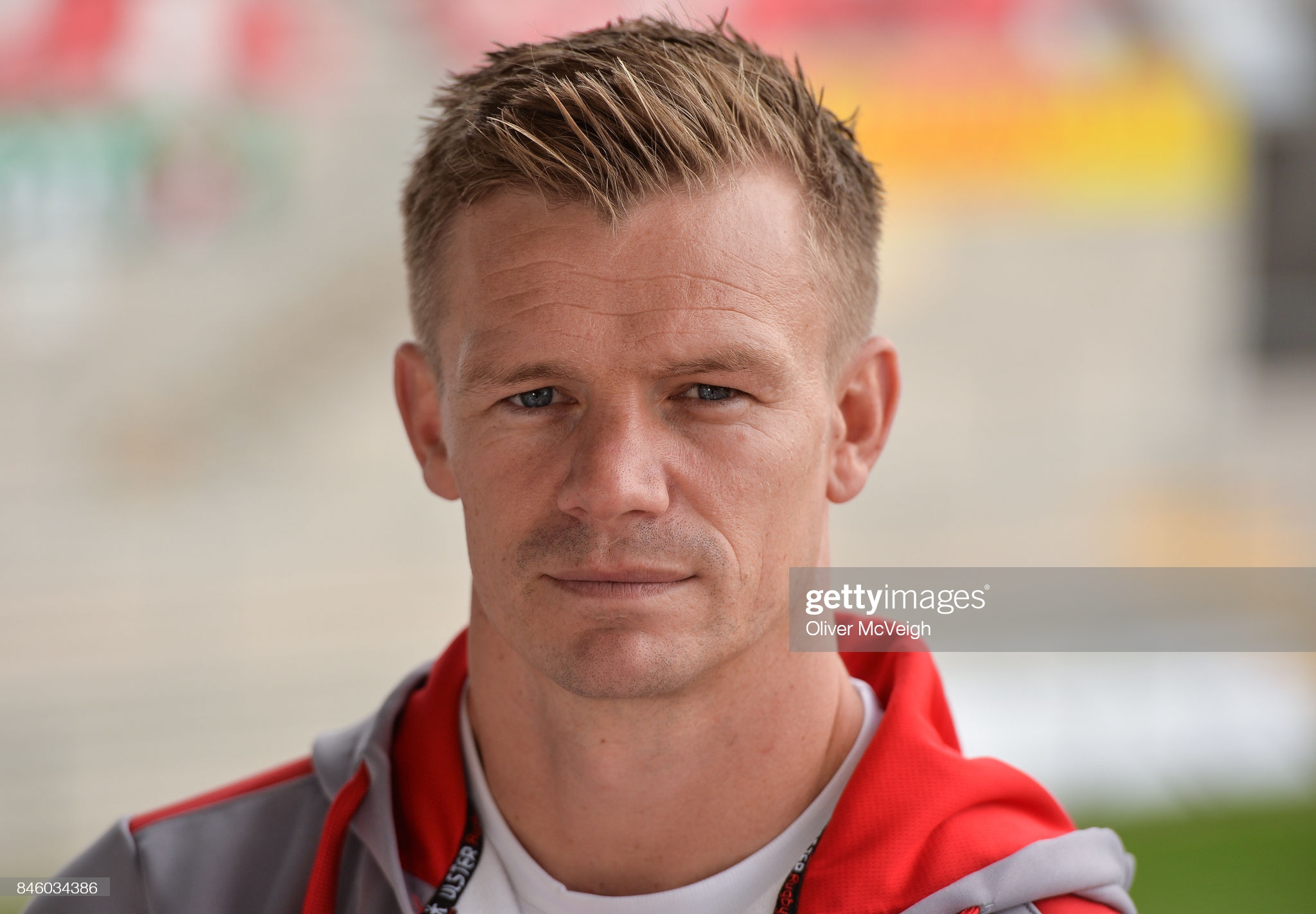 Dwayne Peel has revealed how the opportunity to coach the Scarlets was too good to turn down and insists he is confident he can get the west Walians firing again.

The former Wales scrum-half was recently appointed head coach of the Scarlets, having originally signed a contract to become backs coach at the Cardiff Blues.

Peel’s decision to renege on his contract in the Welsh capital was met with outrage in some quarters, but he insists the opportunity to coach his home club was a chance he had to grab with both hands.

“I felt the timing for me, and my family, was right to come back to Wales and then obviously things happened as they did,” said Peel.

“I’d agreed to go to Cardiff but then I had the contact from the Scarlets. There was something inside me that said I really wanted to do it.

“It’s my home club and when I left here as a player 13-14 years ago, I always thought I’d come back within two or three years to play but that never happened.

“It was a tough decision having committed to Cardiff and for that I’m sorry in many ways for it to happen in that way.

“When I was true to myself and thought about it properly this is where my head and my heart was telling me I wanted to be.

“It wasn’t an ideal situation, I understand that. But I wouldn’t be doing myself justice or others justice if I didn’t do what I felt was best for myself.”

Peel is seen as a legend in west Wales with the 39-year-old having made 151 appearances as a player over the course of nine seasons, before moving onto Sale Sharks.

The 2005 British & Irish Lions tourist cut his coaching teeth as an assistant coach at Bristol and then Ulster.

While Peel enjoyed being an attack coach, he is relishing the prospect of having control over the team’s overall tactics in Llanelli and is aiming to get the best out of a talented Scarlets back division which includes the likes of Gareth Davies, Rhys Patchell, Jonathan Davies, and Liam Williams.

“It was an exciting one for me because with being the head coach you get access to the way the team wants to play and that was great,” he said.

“I think that consistency of our performance is going to be important. I think we need to look at the habits of our game, really.

Dwayne Peel seeing that Delaney may be going upstairs so there’s a head coach vacancy at Parc y Scarlets: pic.twitter.com/10gspx1RmL

“Where we are really blessed is that we’ve got individuals who can turn a game. If we can get consistency in all the areas of our game it will give those guys a framework and even more opportunity to express themselves, rather than there being a magic moment, a bit of a dip and then another magic moment.

“My background is attack and I want us to attack well. The honest truth is that defences are getting better, and the game is about physicality and speed so it’s important you have a balanced view on it.

“I need to work out a way where we can create opportunities and covert them. I’m excited to work with this group of players.”

The Scarlets haven’t won any silverware since being crowned PRO12 champions in 2017 and endured a disappointing last season.

Peel believes the Scarlets can compete for silverware over the coming seasons but insists things will have to change.

“To win silverware,” said Peel, when asked what his long-term goal was with the Scarlets.

“I think that there’s a lot of things that needs to happen for that to be put into place. One of it is to make sure that the environment is right, and I think that the other stuff we’ve spoken about such as the want to play and the consistency of performance is tribute to getting everything right.

“We are looking at certain areas and whether it’ll be now or sometime in the future depends. We are continuously looking for people who want to come here and be part of the Scarlets.

“It has to be the right player, though. We won’t throw good money after bad.

“I think the core of our squad is good so I’m looking forward to getting the squad back in at the end of the month to see where we are.”