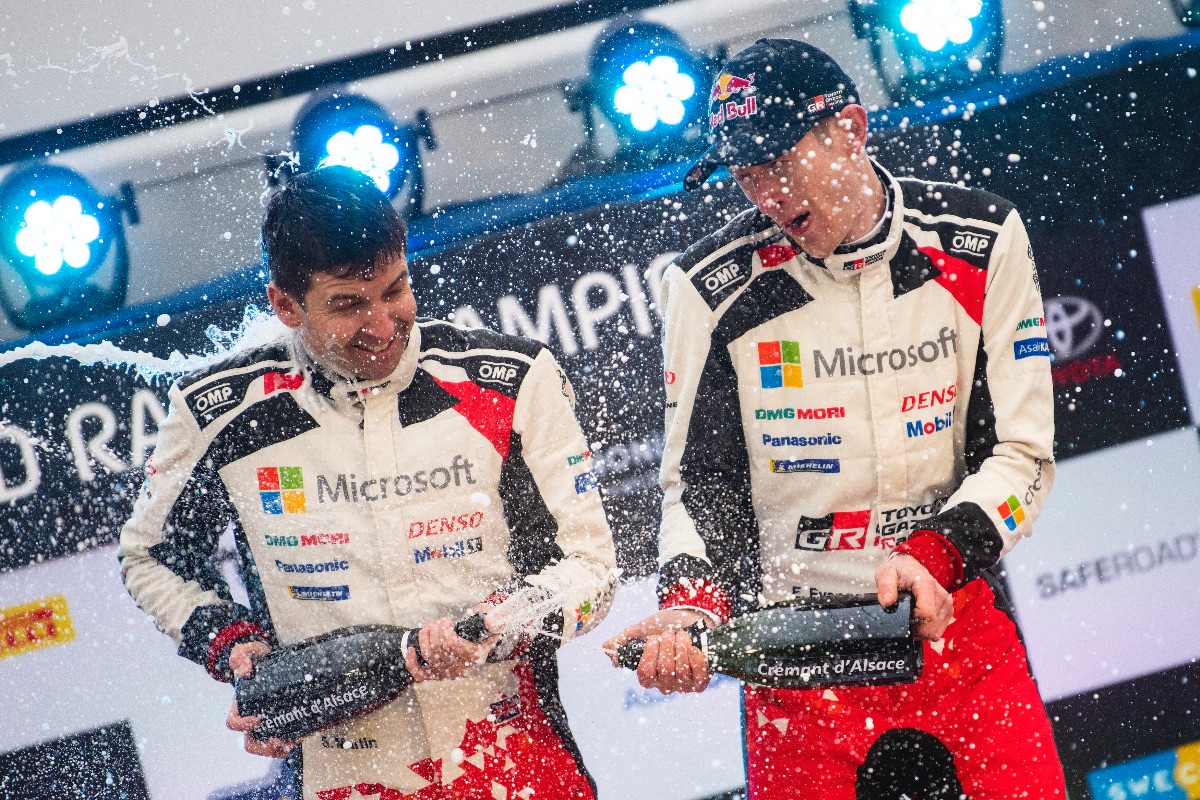 Elfyn Evans will not be able to repeat his historic victory on Rally Sweden as COVID-19 begins to wreak havoc on next year’s World Rally Championship calendar.

The event, scheduled to be the second round of the season on 11-14 February centred around Varmland,has fallen victim to the on-going coronavirus crisis.

Evans became the first British driver to win Rally Sweden last February, a victory that propelled him into the lead in the WRC standings for the first time in his career.

The County Board of Varmland in Karlstad on Tuesday agreed there was no alternative but to cancel the event for health security reasons amid increasing coronavirus cases in the country.

Rally Sweden is canceled, but could the #WRC head to a different snow rally in 2021? @davidevansrally recalls his experiences of the @Tunturirally , which is best-placed to replace the Swedish event on the calendar next year: https://t.co/c4BmXuDsyv

“Rally Sweden organisers, the FIA and WRC Promoter fully understand that the health of the local population is of primary concern and are committed to a collective duty of care to protect both the Värmland community and the WRC family,” the rally’s CEO Glenn Olsson said

“During our planning, we have closely monitored what is a constantly evolving Covid-19 situation in the region. While we are naturally extremely disappointed, especially given the exciting new-look itinerary, this is a decision we support.”

Rally Sweden is the WRC’s only pure winter rally. There have been suggestions it could be replaced by the Arctic Lakes Rally in Finland.

Evans is due to begin his bid for the WRC title at the season-opening even in Monte Carlo on 21-24 January.

The Dolgellau-born driver came agonisingly close to becoming the first Welshman to win the drivers’ crown this year, but saw his hopes ended in a crash in Italy earlier this month.