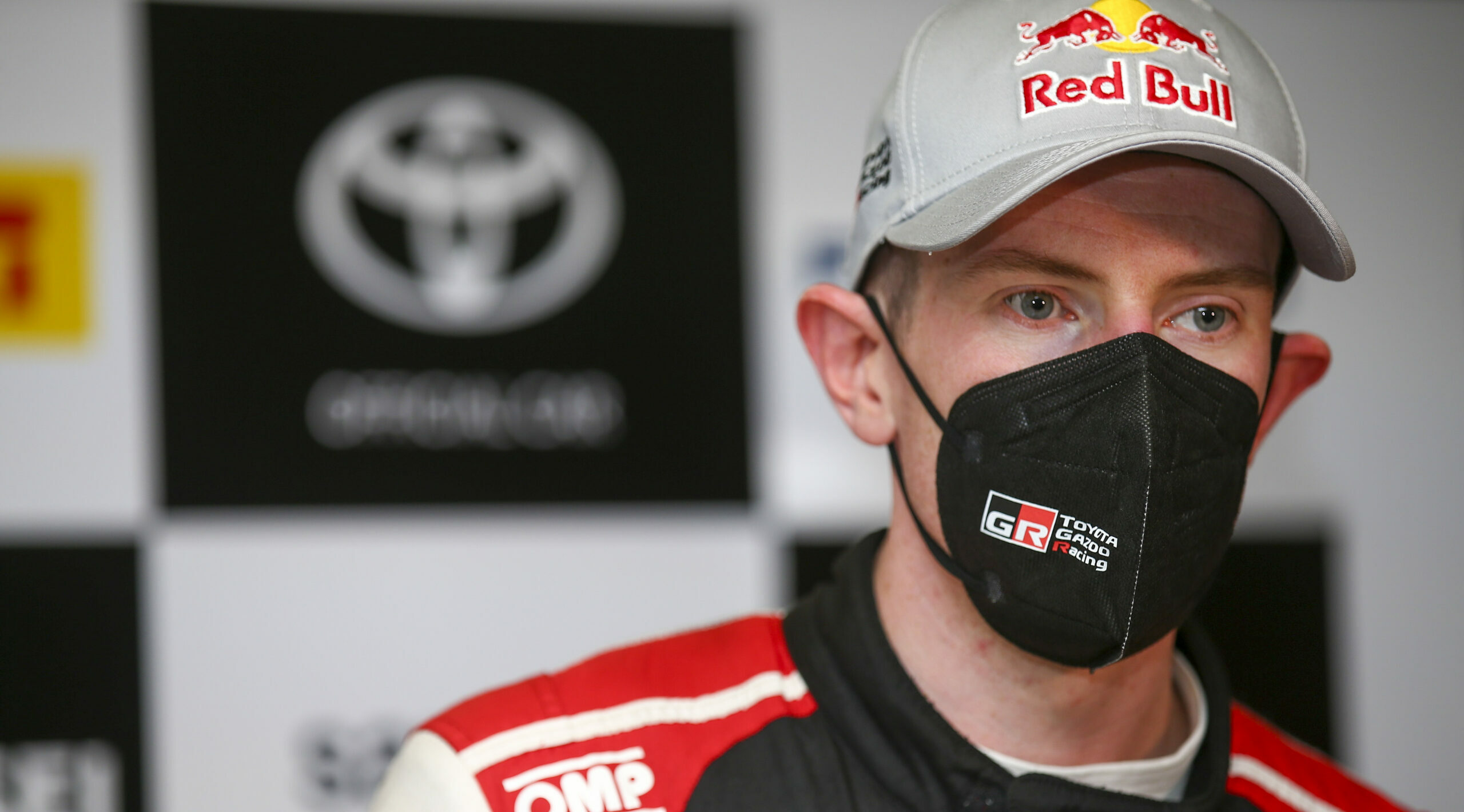 Elfyn Evans says that he is more hungry than ever to clinch his first World Rally Championship title after finishing runner-up in the drivers’ standings two years in a row.

He had an outside chance of lifting the title on last weekend’s Rally Monza, but for a second time in as many years the Italian event saw his Toyota team-mates Sébastien Ogier and Julien Ingrassia lift the title – for an eighth time.

Evans wanted to win in Monza and after a great drive he and co-driver Scott Martin had to settle for second, just 7.3 seconds behind the new world champions.

2021 has nevertheless been Evans’ best season in the championship.

And with Ogier going into semi-retirement and not contesting the full series in 2022, it’s natural to assume that Evans will start next year as firm favourite for the title.

The only unknown is the new hybrid regulations that will see brand new cars contest the 2022 series – and nobody will know how competitive Evans’ Yaris is until the opening round in Monte Carlo in January.

And with a busy winter test schedule ahead, there isn’t much time for Evans to reflect on what could have been in 2021 – not that he’s the type of person to dwell on things like that anyway.

“Of course it’s mixed feelings for us today,” said Evans at the finish of Rally Monza.

“We knew the drivers’ title would be difficult, but we wanted to try and win the rally.

“In the end we didn’t quite get it but congratulations to Seb and Julien on another fantastic title and also on a fantastic career together.

“I want to thank everybody in the team, they’ve been working so hard, giving us fantastic equipment but also a fantastic atmosphere to work in.

“It’s also a very fond farewell to the Toyota Yaris WRC, it’s been a joy to drive.”

A world title isn’t just won and lost on the final round, as Evans reflects on a season that brought him victories in Portugal and Finland – but also a few missed opportunities like in Kenya, Estonia and Croatia.

“It’s been quite enjoyable most of the time but also a bit frustrating from my side,” admits Evans.

“I did a few little errors and a few sections I was not happy with.

“We know what these guys are like. You give an inchand they take a mile.

“That was how it was. It was great to be part of.

“I had already accepted back in Greece that this title is more or less done now.

“Of course we still managed to claw back to put a bit of pressure on the guys.

“We also know that they deal with pressure pretty okay. It was at least fun.

“This was my best season in the championship and I was happy to fight for the title.

“If you had of asked me two years ago then you would have said I was probably dreaming if I was going to fight for the title two years in a row.

“From that side we can be happy.

“Then, when you are in the moment, you always want more.

“Now the feeling I have makes we more hungry for the future.”