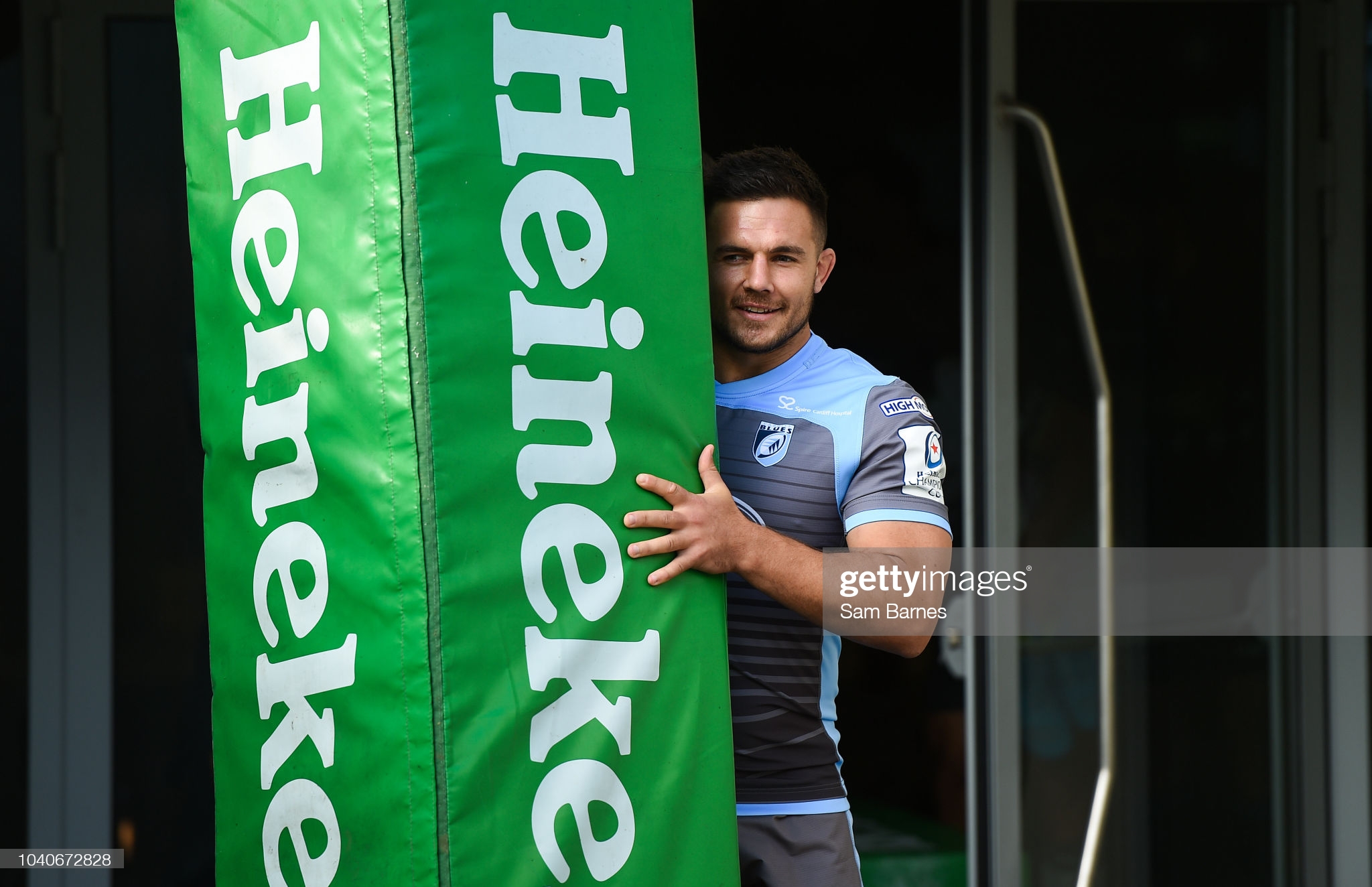 Dai Young hopes Cardiff Blues pair Ellis Jenkins and Jarrod Evans will get the chance to make an impression with Wales this summer.

Wayne Pivac’s Test side were due to tour Argentina and Uruguay in the months to come, but whether or not the trip can take place remains undecided at this stage.

Wales have confirmed autumn fixtures in Cardiff against New Zealand, South Africa, Fiji and Australia but the tour that was meant to precede those games is still in the balance due to the pandemic.

Whatever happens, Cardiff director of rugby Young believes his players might get a chance.

Fly-half Evans was a part of Wales’ 2021 Guinness Six Nations-winning squad although he did not play. The former Pontypridd man has also just signed a new Cardiff contract.

“The summer tour is a really good opportunity for him,” Young said of Evans.

“I can’t pick Wayne’s squad for him. He’ll have an opportunity to impress in the next four or five games, but I don’t think he needs that opportunity because Wayne knows him enough.

“Going on a summer tour and getting that Welsh jersey on can only help him improve his chances of making it a regular berth.

“The summer tour will be huge for him and hopefully he can get a start.”

Flanker Jenkins spent two years on the sidelines after suffering a horror knee injury playing for Wales against South Africa in the autumn on 2018.

He has since made an impressive return to regional action this season although he is currently sidelined with a groin problem.

Young added: “It’s a difficult one. I know Ellis has a view that if he’s fit and available for selection, he’ll jump at the opportunity. The next month will be a determining factor.

“He won’t feature in the next two games because he’s got a bit of a groin strain which is understandable after being out for two years.

“You’re going to have aches and pains in other areas other than the injury after that long out. It’s how he responds over the next month but I don’t think it’s a cut-and-dry decision.

“If he’s back playing on the field and keeping himself fit, there is no reason why he can’t go. Ellis and Wayne will make the right decision in discussions with ourselves.

🗣 “He’s Cardiff Blues through-and-through, and the good thing is that he’s still got growth in his game.”

Dai Young had his say after Jarrod Evans put pen-to-paper on a new contract and the return of coach Matt Sherratt was confirmed ahead of the 2021/22 campaign. pic.twitter.com/H09Y4oUHgX

“We’ve talked about managing Ellis over the next three to four weeks from a Cardiff Blues point of view. Wayne has been kept up to speed about where he is.

“If he stays fit and strong and not picking up niggles then I think it’s something everybody would consider. If that’s not the case, a good pre-season will be just as beneficial.

“The important thing is he’s back from his knee injury, he’s shown he can play again strongly at this level. A summer tour would be a bonus for him.”