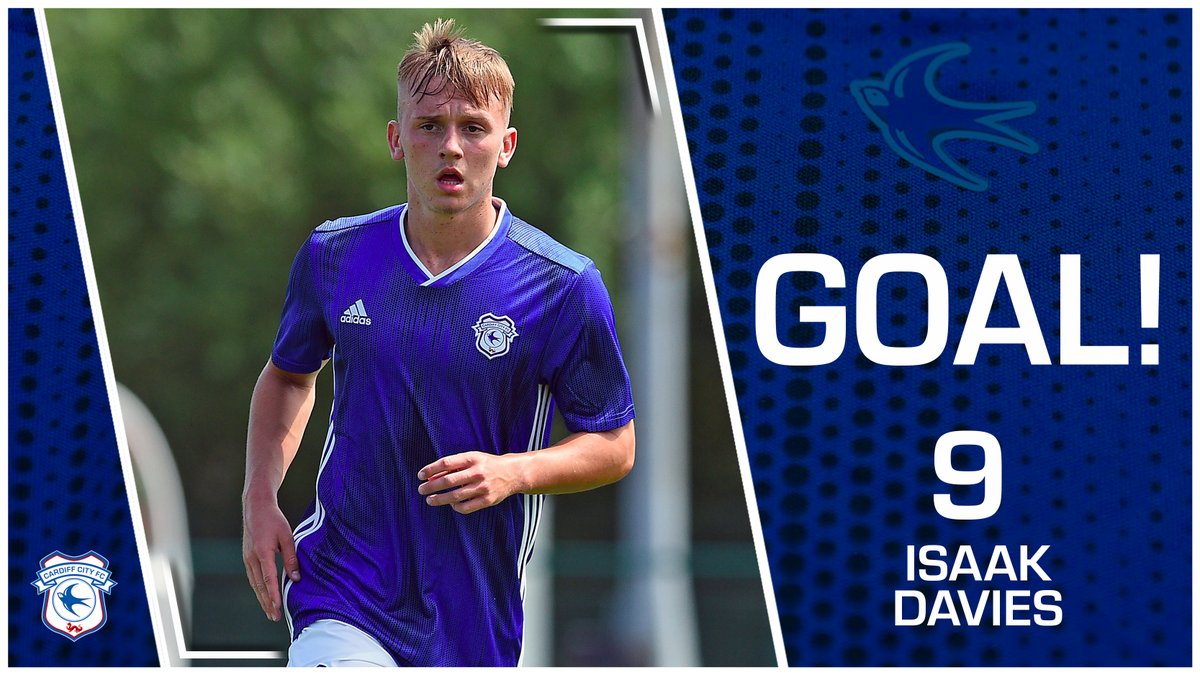 Jason Euell’s Charlton Athletic team edged out Cardiff City 2-1 in a Professional Under-23 Development League match at Sparrow One in London.

Brendan Wiredu (44 mins) and Hady Ghandour (62 mins) scored Charlton’s goals, while Isaak Davies was on target for City just before the hour.

Charlton had suffered three successive defeats going into this clash – one of them in the Premier League Cup – while this was Cardiff’s first defeat at under-23 level since Steve Morison became coach four games ago.

Goalkeeper Nathan Harness was outstanding for Charlton and reacted quickly to deny Davies from an early chance created by a high ball over the home defence.

Wiredu scored Charlton’s first goal just before half-time when he ran on to a Ghandour pass and finished clinically past goalkeeper Matt Hall.

Ghanaian Wiredu almost netted again soon after when his shot rebounded off the far post.

Harness did well to stop a Sion Spence half volley

Cardiff pressing hard after the break and equalised Davies ran through on the left and fired beyond Harness into the net from a Rubin Colwill pass.

It was a third goal in as many under-23 matches for Davies, who has made 16 appearances for the under-18 side far this season.

Composed in front of goal, the forward did well to shoot home to level for the visitors, having come back to equalise against the run of play.

Rubin Colwill’s shot was blocked on the line with Cardiff putting their hosts under pressure and Charlton were forced to defend doggedly to hang on to the three points.

Cardiff City’s scheduled home fixture against Queens Park Rangers next Monday has ben postponed. Cardiff’s under-18 match against QPR at home was called off on Saturday.