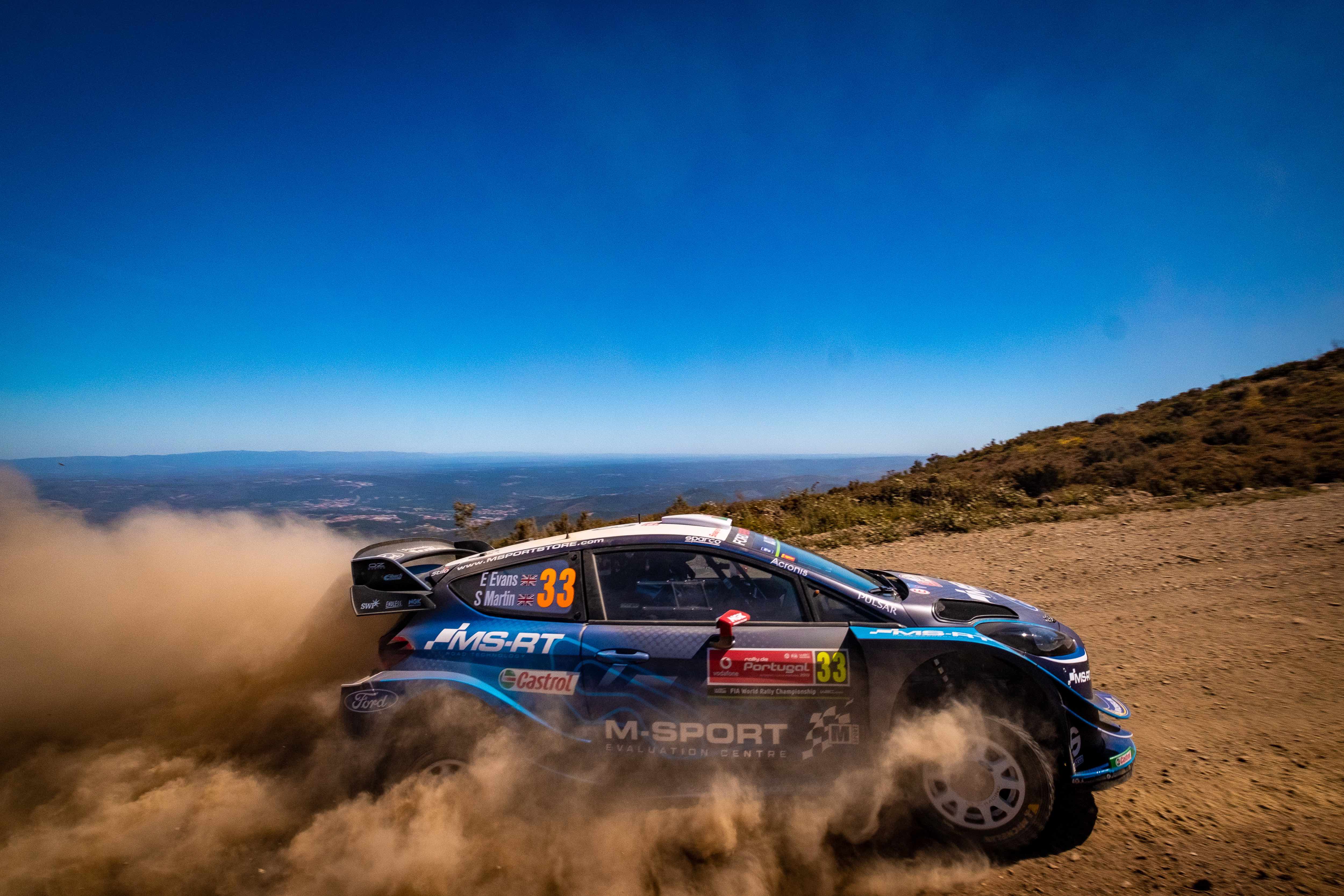 Elfyn Evans has produced another great comeback, this time at Rally Portugal.

It looks like the driver who has the least problems will win Rally Portugal today, but despite a magnificent comeback, that won’t be Elfyn Evans.

He dropped to 20th after stopping for four minutes on Friday when a throttle pedal connection came loose on his M-Sport Ford Fiesta WRC. The consequence of this meant that the Dolgellau ace was forced to run first on the road on Saturday, which was another disadvantage on the long gravel stages.

Yet Evans and co-driver Scott Martin will start today’s final leg in seventh place, after a remarkable fight back up the leaderboard. And with bonus points available on the final Power Stage, they hope to finish a frustrating event with a flurry.

“Being first on the road for the majority of the day made it pretty difficult for us,” admitted Evans. “Obviously there was quite a lot of cleaning today so it was just a case of making it through without any problems. Tomorrow we just need to do more of the same and if the feeling is good we can have a look at some points in the Power Stage.”