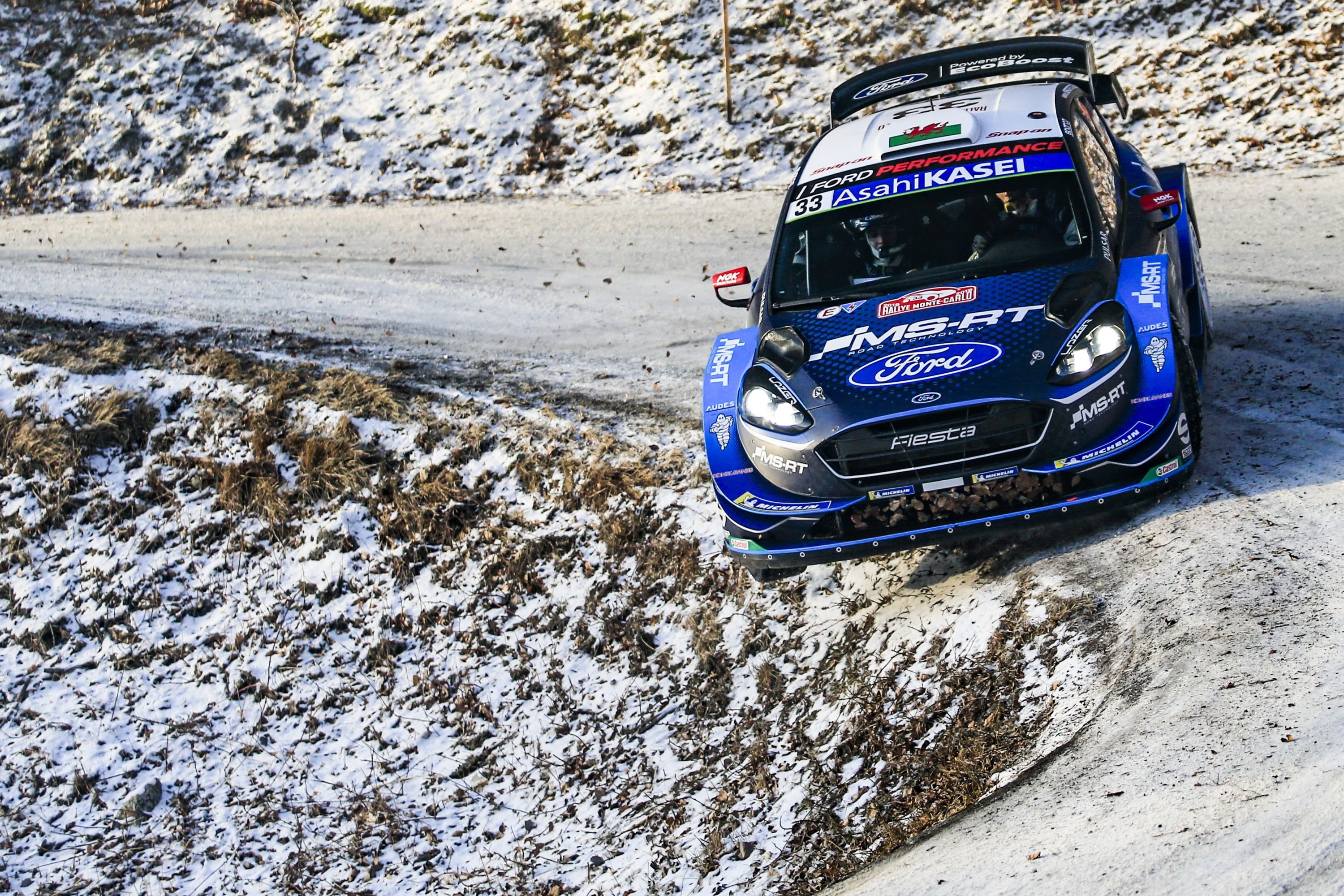 Elfyn Evans is hoping to bounce straight back after crashing out of the opening round of the 2019 FIA World Rally Championship by scoring a good result on the only winter round of the series, next week’s Rally Sweden (14-17 February).

The 30-year old Dolgellau driver was unlucky to hit a patch of black ice on Rallye Monte-Carlo, which sent his M-Sport Ford World Rally Team Fiesta WRC hurtling into the undergrowth at high speed. But ice and snow are welcome at Rally Sweden, where studded tyres keep the cars on road on this, one of the fastest rounds of the WRC.

This year co-driven by Scott Martin, Evans has a good record in Sweden, having won the WRC2 category in a Fiesta R5 in 2016.

Winning outright against the top Scandinavian drivers who have grown up driving on studs and in snowy conditions is a tall order, but Evans will be aiming for a strong result to get his WRC points tally up and running.

“As the only winter rally on the calendar, Rally Sweden is pretty special,” says Evans. “We had a good test last week and it was important to get the sensation of driving on snow again. We reach incredible speeds and it’s an amazing feeling – making this one of the most enjoyable events of the year when the conditions are good.

“We’ll certainly be hoping that the conditions work in our favour next week and it will be important to make the most of the advantage if that is the case. We’ll have to wait and see what it’s like when we get there, but we have our fingers crossed for a classic Rally Sweden with plenty of snow.

“Monte didn’t end the way we wanted it to, and we need to remain focused and make good on our potential next week. We know that we have the package to achieve a strong result and both myself and Scott have had strong results at this event in the past.

“If everything works in our favour, there’s no reason why we can’t challenge for the top results and that’s what we’re all working towards delivering.”