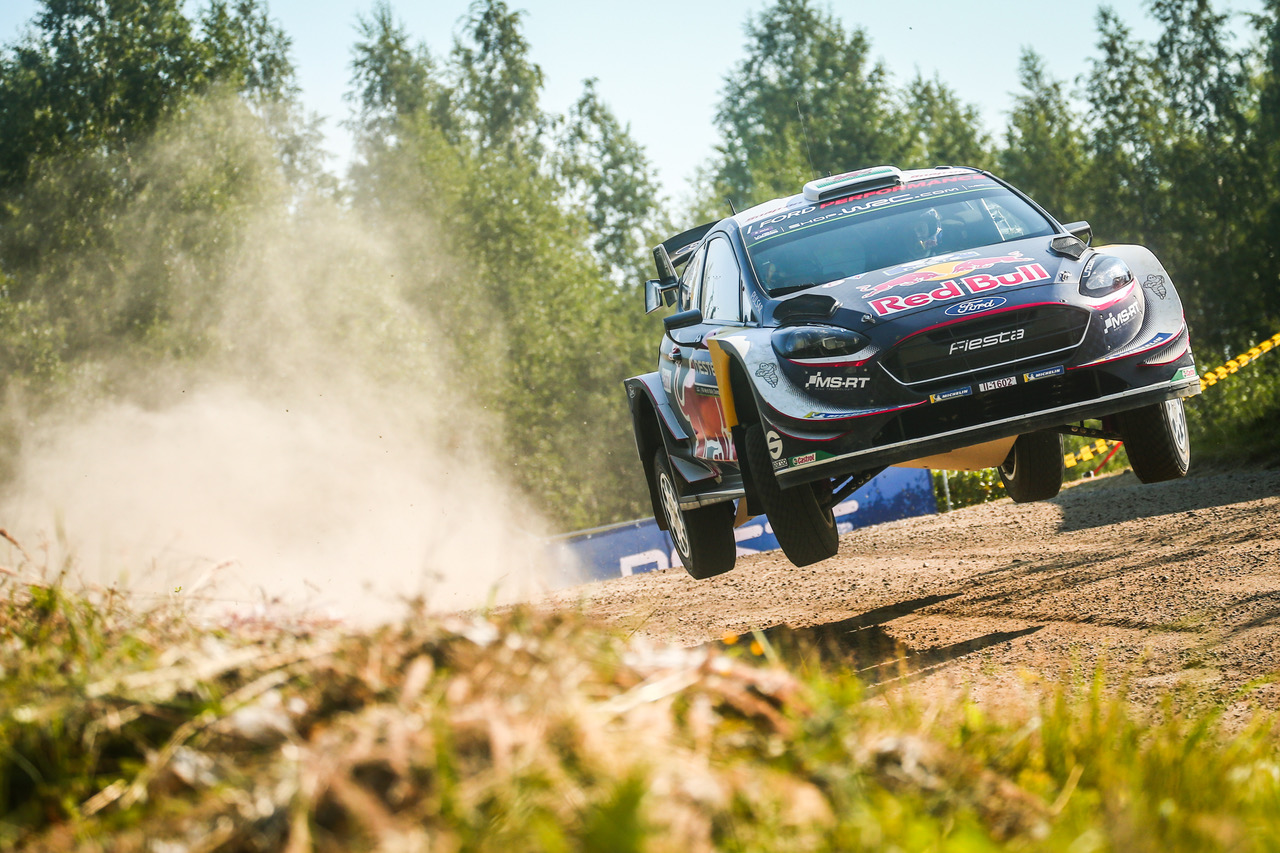 Co-driven by Daniel Barritt, the 29-year old driver from Dolgellau is just over a minute behind leaders Ott Tänak/Martin Järveoja (Toyota) after a clean run through the smooth gravel stages.

And don’t forget that Evans was in seventh position at this time last year, before going on to claim a fantastic second place.

“We can’t be completely satisfied as this isn’t really the position we were looking for,” admitted Evans. “Although to be fair, it was pretty clear that the road evolution played a big part over the morning loop. With the exception of Ott [Tänak] who was just on a different planet, we were faster than everyone in front of us but the guys behind were faster than us.

“We then struggled on a few stages this afternoon so it was okay but not perfect. There’s still a long way to go, and Saturday was a really good day for us last year – so we have to try and let’s just see what happens.”