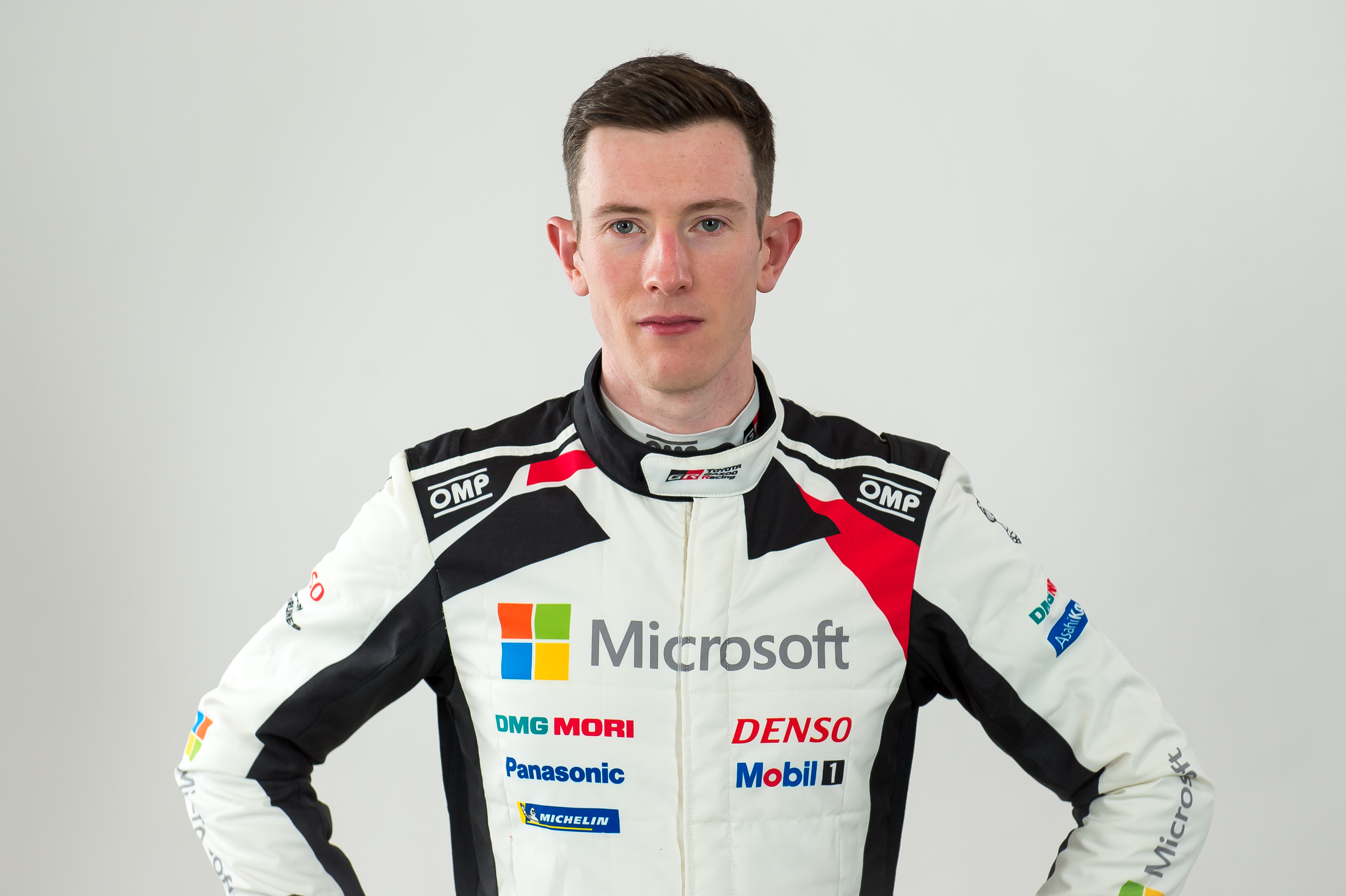 Elfyn Evans will be back in action next week

Elfyn Evans has made his first official public appearance as a Toyota Gazoo Racing World Rally Team driver after attending the squad’s pre-season launch at the Tokyo Auto Salon in Japan.

After a long career with Ford, dating back to 2007 when he first competing in a Fiesta ST, the 31-year old Dolgellau ace made a big career-decision at the end of last year to leave M-Sport – which is as much a second family as it is a motorsports team for Evans – to join arch rival Toyota.

Together with co-driver Scott Martin, Evans will once again be a team-mate to six time World Rally Champion Sébastien Ogier (as he was at Ford a few years ago) and also to one of the hottest young drivers in the series, 19-year old Kalle Rovanperä.

Toyota has a rich history in rallying which dates back to 1957, and in its most modern format the Toyota Gazoo Racing WRT – which is run by four time World Rally Champion Tommi Mäkinen – is entering its fourth year of its successful return to the WRC, having already claimed the drivers’ and co-drivers’ titles in 2019 to add to the manufacturers’ crown it won in 2018.

Evans will drive the formidable Toyota Yaris WRC, which Ford and Hyundai will be unhappy to hear will appear this season with an upgraded engine. He has already tested the car on the asphalt roads of the French Alps and in the snowy forests of Sweden, in preparation for the opening two rounds of the WRC.

Evans’ first event for his new team will be the Monte Carlo Rally at the end of this month, which will be his 87th WRC start. In that time, the former British Rally Champion has finished on the WRC podium nine times, recorded 49 stage wins, scored a total of 506 points and won one event, his home Wales Rally GB in 2017. He’ll be aiming to add to all those stats this year.

The 13-round 2020 WRC season (Rally Chile in April has been cancelled) finishes with Toyota’s home event, Rally Japan.

Wales Rally GB is the penultimate round of this year’s series, with the Llandudno-based event taking place between 29 October – 1 November.

“It is great to be in Japan to launch our season with our new drivers,” said Team Principal Tommi Mäkinen. “We are really looking forward to the WRC returning to Japan this year, so it is nice to start the season here together with lots of Japanese car fans. On the outside, our car looks similar to before, and we are mostly keeping the same package that was strong in many different conditions last year. But we are always working to make some small improvements to make it even better, and we will go into this season with a lighter and more powerful car. I am confident that our talented new drivers will quickly feel comfortable and that we can aim high again this season.”