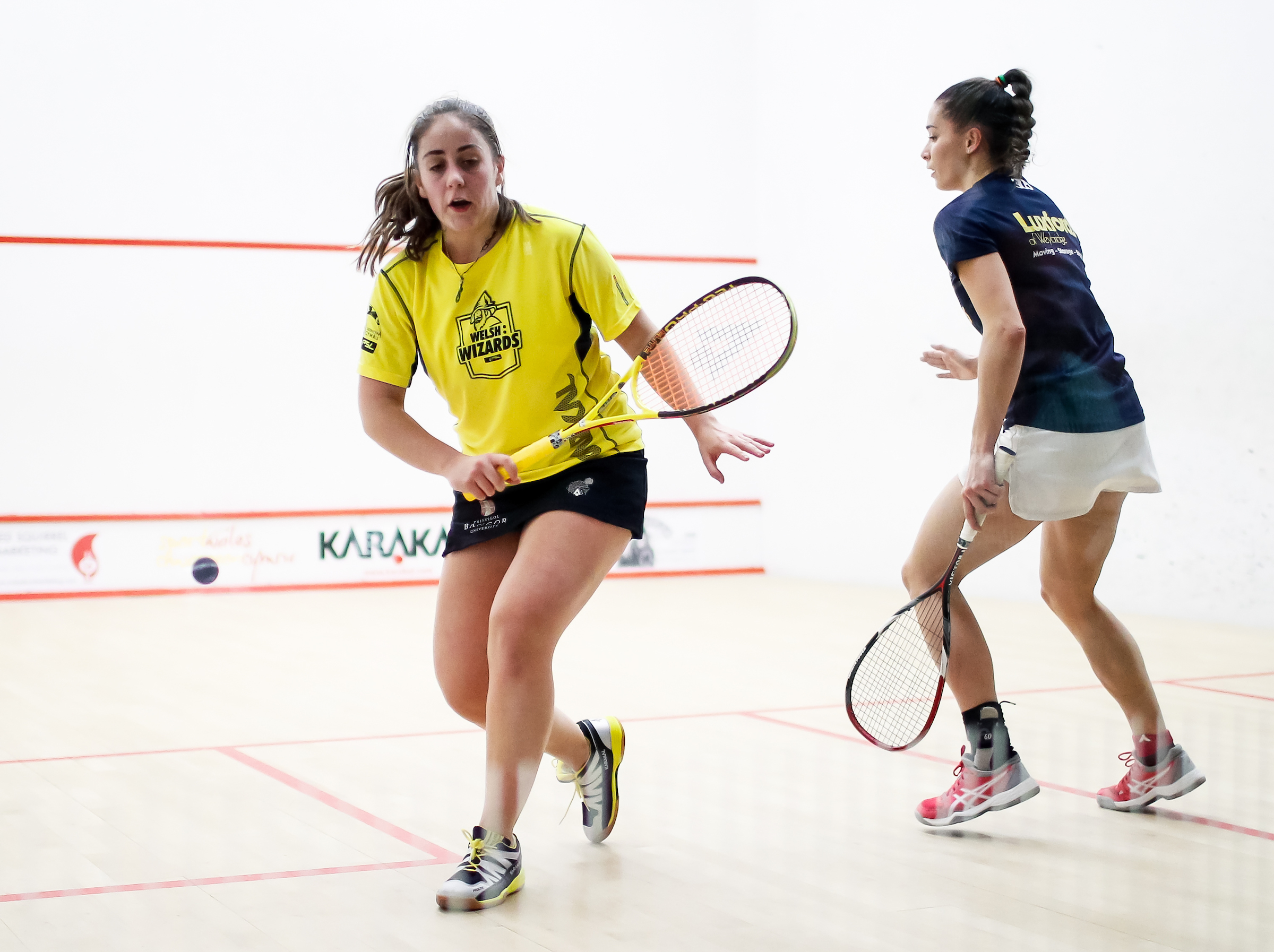 Tesni Evans saw her hopes of landing the biggest title of her career dashed in a 55-minute battle at the Women’s Cleveland Classic in Ohio.

But the Egyptian world No 4 responded to take the fourth game 11-9 to lift the trophy on Monday night.

It was El Tayeb’s fourth straight win over  Evans who she now leads 5-1 in their head-to-head.

Cardiff-born Evans had lived up to her seeding to reach the biggest final of her career and second in three months after reaching the final in Monte Carlo in December.

The Rhyl-based player, meanwhile, has been seeded fourth when she launches the defence of her British Championships crown in Nottingham next week.

Evans, who became the first Welsh women to lift the title in storming fashion last year, will have a bye in the first round.

And she is seeded to face a semi-final showdown with England’s Laura Massaro, seeded second,  in a repeat of last year’s last four when she stunned the top seed.

Evans went on to beat Alison Waters to win the title.

Sarah-Jane Perry will start the event as top seed where she is expected to face Waters in the other semi-final.