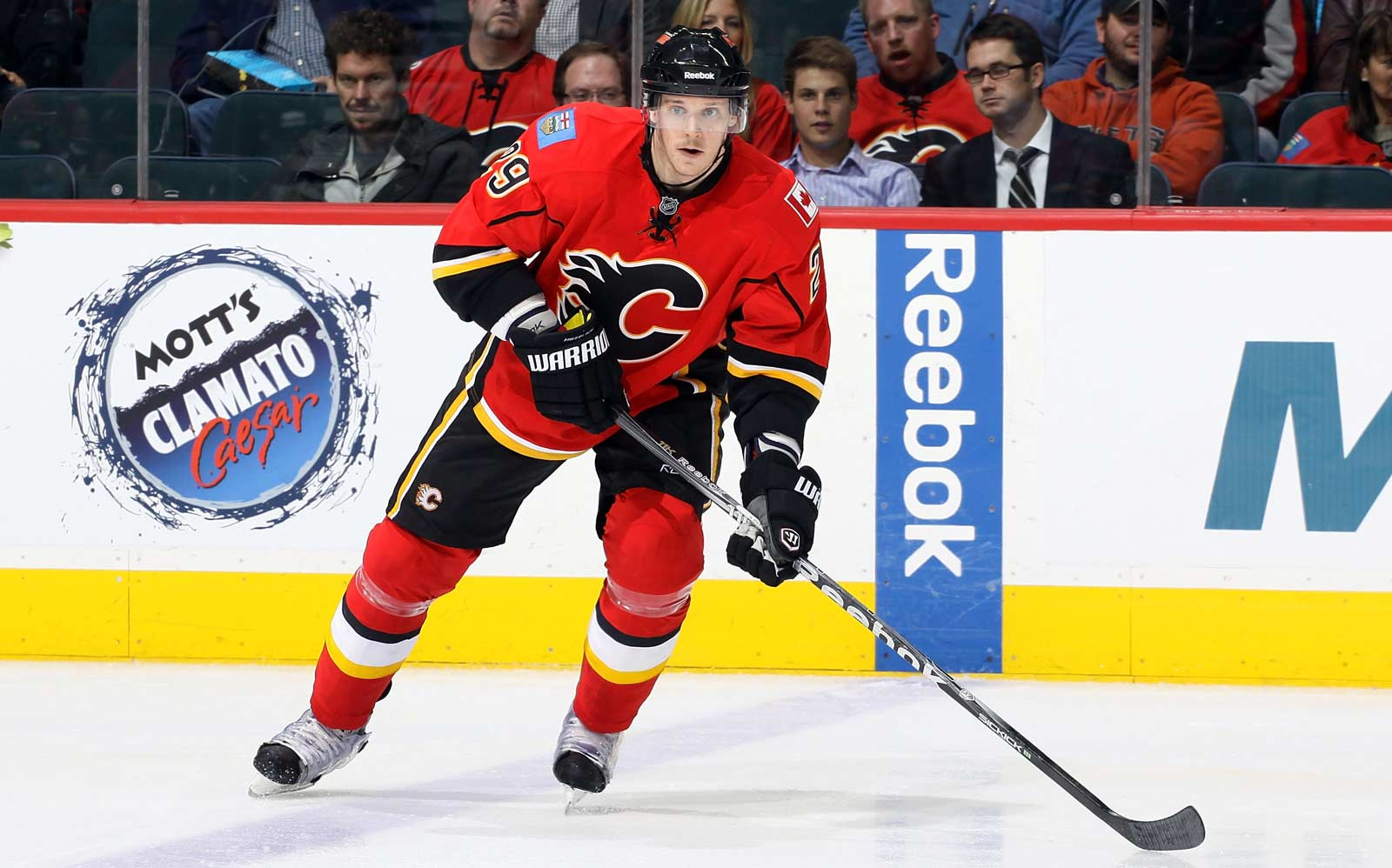 Defenceman Brendan Mikkelson has become the Cardiff Devils first signing ahead of the 2021/2022 season.

Mikkelson, 33, arrives having previously played 131 games in the NHL with the Anaheim Ducks, Calgary Flames and Tampa Lightning after being drafted by the Ducks 31st overall in 2005.

“Brendan is a solid two-way defenceman and has proven he can play at the top level in the world. The reports we got on him were as much about his off-ice qualities as a leader and a great teammate as they were about his on ice ability,” said Skalde.

“He has been chosen to be a Captain or Assistant Captain numerous times throughout his career and he is a winner, which is why he was attracted to Cardiff.”

Mikkelson moved to Europe in 2015, where he spent three seasons at Lulea HF in the Swedish top division, the SHL.

He then joined Adler Mannheim in 2018, winning the DEL Championship before moving to Salzburg in Austria for 2019-20. He spent last season with MODO in the Swedish Allsvenskan league.

Mikkelson has been a captain or assistant captain for a number of his professional career including wearing a letter with Wilkes-Barre Penguins and Toronto Marlies in the American Hockey league, Lulea in Sweden and then last season with Modo.

MIKKELSON’S ARRIVAL LAUNCHES NEW DEVILS ERA
The arrival of Mikkelson marks the start of a new era for Devils, as they look to rebuild themselves post-Covid.

The Cardiff Devils roster that lines up next season will be quite different from the last one which took to the ice 14 months ago under then head coach Andrew Lord.

Having lost club captain Joey Martin earlier this week, the acquisition of Mikkelson gives new coach Jarrod Skalde some captaincy material and experience and the highest level of the sport to build his new roster around.

It’s going to be a busy few months behind the scenes for the Cardiff Devils, who are deep into their biggest recruitment drive since Todd Kellman became General Manager, despite the lack of on-ice action.