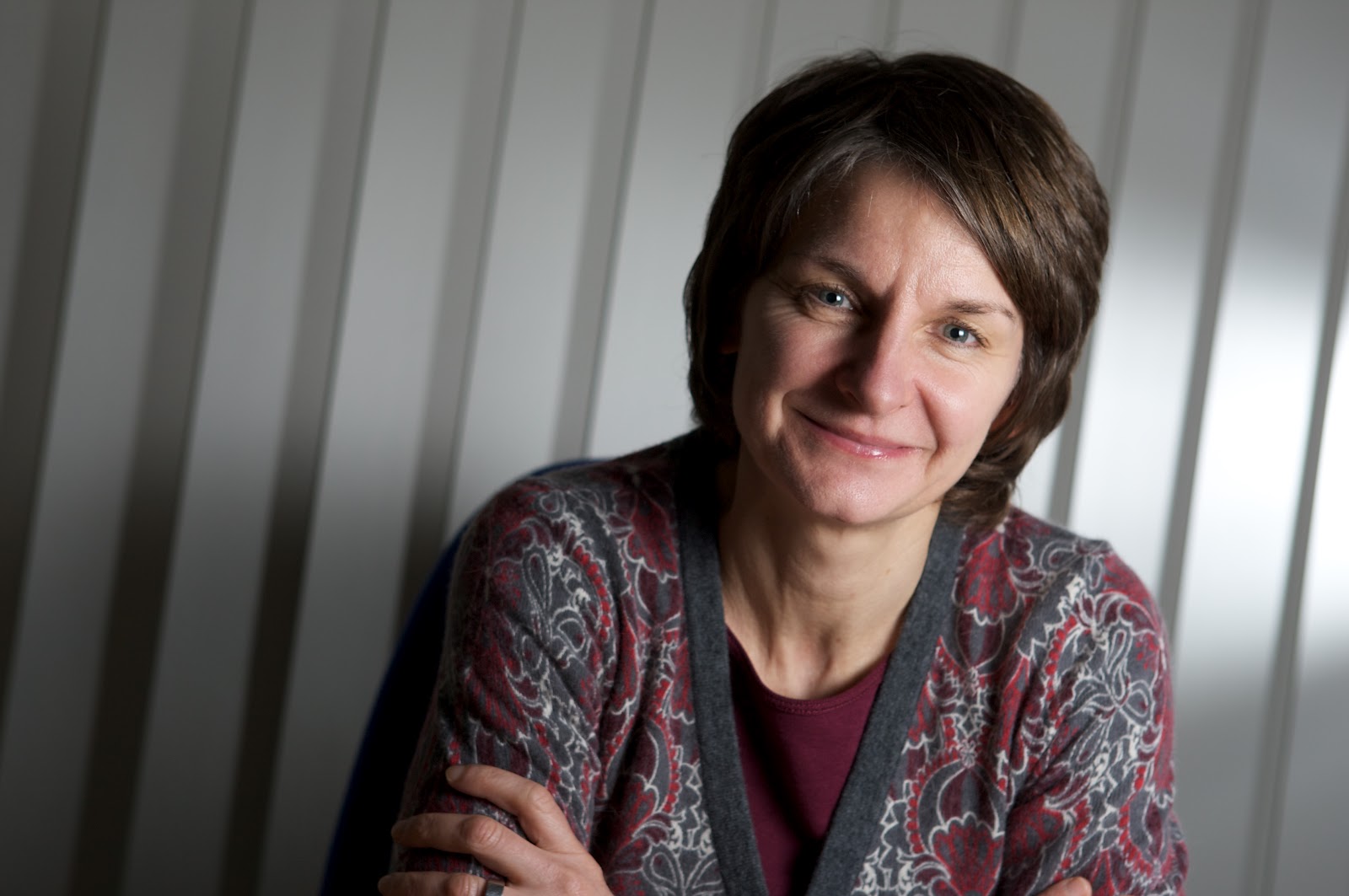 Laura McAllister has been backed by the Football Association of Wales to bring expertise and insight to world football’s governing body.

Professor McAllister – a former Wales captain, former chair of Sport Wales and now professor of public policy and governance at Cardiff University – has is standing for election to FIFA’s council.

Nominated by the FAW and backed by the other home associations, McAllister is bidding to become UEFA’s designated female representative on FIFA council.

The election of the European members of the FIFA council is scheduled to take place on 2 March 2021 at UEFA Congress, where the 55 member associations of UEFA will cast their votes.

FAW chief executive Jonathan Ford said: “I am delighted to put forth Laura McAllister as a candidate in the knowledge that she would be a formidable representative on FIFA Council.

Fantastic to see UK Sport former board member @LauraMcAllister standing for election for a position on Fifa’s council💫⚽️ https://t.co/10DyM7dxPg

“Laura has excellent credentials with an immense understanding of both the game and governance, and we look forward to supporting her campaign for election.”

This will be McAllister’s second attempt to be elected, having been blocked from doing so in 2016 by a regulation which has since been changed.

England’s David Gill, the former Manchester United chief executive, was a FIFA vice-president at the time, meaning no other British person could apply according to the world governing body’s rules.

McAllister said: “The opportunity to stand for FIFA Council election is a particularly exciting challenge and one I look forward to immensely.

“My experience and expertise of the game and its governance will hopefully assure colleagues across Europe that I will be the superior candidate to represent them on the council of world football’s governing body.”

One thought on “FAW Back Laura McAllister Bid For FIFA”