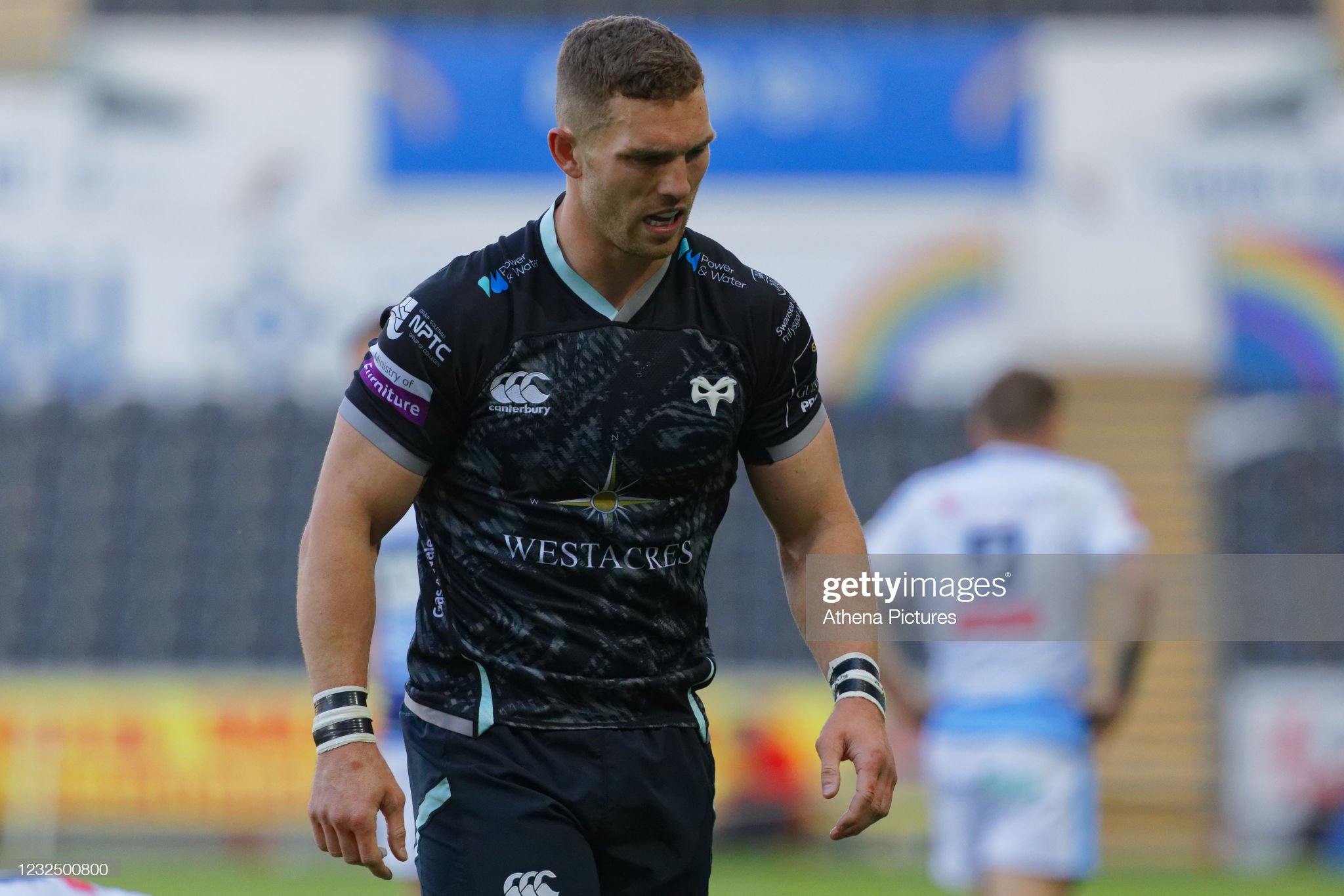 George North will make his first Ospreys start in over a year after being named at outside centre for Sunday’s Welsh derby against the Dragons in Swansea.

The Wales centurion made his comeback as a replacement during last Saturday’s victory over the Scarlets. He will be partnered in midfield by Owen Watkin, with Michael Collins shifting to full-back where he is joined in the back-three by Keelan Giles and Alex Cuthbert.

Up front, Nicky Smith and Tomas Francis line up either side of last week’s URC Player of the Match, Dewi Lake, with the British and Lions pairing of Adam Beard and Alun Wyn Jones in the second row. Will Griffiths, Jac Morgan and Morgan Morris complete the starting pack.

A bonus point victory would put the Ospreys joint top of the United Rugby Championships Welsh Shield. “The Dragons are always competitive and a tough team to play against,” said Ospreys head coach Toby Booth. “They have a lot of good players, especially around the contact aspects of the game, and a very strong backrow.

“They always contest the ball hard and you saw that facet of their game with the performance away to the Scarlets. The nature of that performance showed if they get their tails up how tough they can be.

Here is your Ospreys team to face @dragonsrugby on Sunday afternoon at the https://t.co/HsgsTwJv7s Stadium in the @URCOfficial, K.O 3pm

“The Dragons will be smarting from last week as well and Welsh derbies create real positive tension for sides to perform well. So, this is about us matching their threat and it’s a massive challenge for us.”

Dragons director of rugby Dean Ryan has handed a first start for talented outside-half Will Reed. He will join forces with recalled Argentine international scrum half Gonzalo Bertranou at half back.

The other new face in the back line is a call-up for Josh Lewis, who plays at inside centre. Jack Dixon misses the game with a foot injury.

The final change to the team is a welcome return for back row Ollie Griffiths who plays at Number Eight. Taine Basham moves to openside flanker. Jonah Holmes returns among the replacements for the derby fixture.

“We are expecting a fully loaded Ospreys team and power. You could see that in the way they played against the Scarlets,” said Ryan.

“The timing of players returning for them is probably the opposite end of the spectrum to us, with the likes of George North and Alun Wyn Jones giving them that experience.

“They come into the game with lots of momentum and lots of people on deck, and they will want to close out the season competitively.

“For us, it’s a derby game and we are looking to get the balance right, with those that are developing while also looking forward and the direction we are going in.”