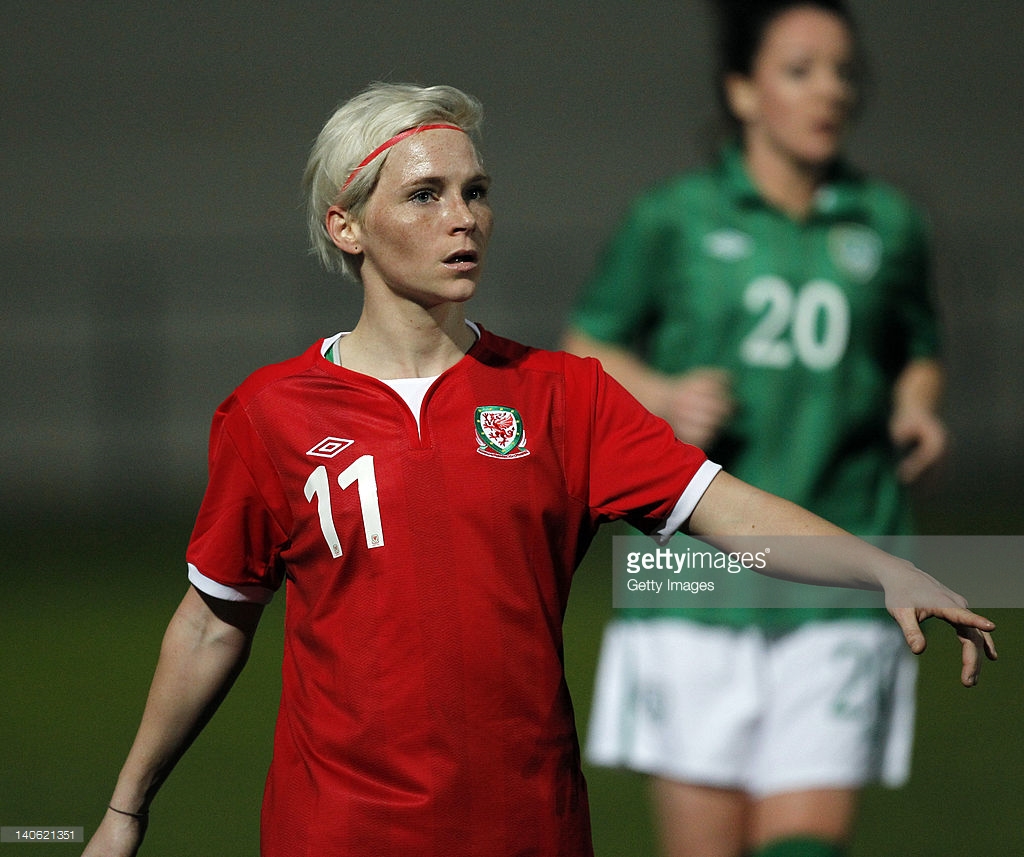 Jess Fishlock’s dream of playing football in France in 2019 will be realised after all – even if it won’t be with Wales at the Women’s World Cup.

The 31-year-old midfielder has been loaned by parent club Seattle Reign to reigning European champions Olympic Lyonnais for the rest of the season, continuing the globetrotting exploits of Wales 100+ capped superstar.

Fishlock has already won titles and individual accolades all over the world having played in Wales, England, Holland, Germany, Scotland, the United States and Australia. Now she attempt to steer Lyon to a fourth successive Women’s Champions League crown.

She is due to return to Seattle, where he was one of the founder members of the Reign’s NWSLeague side in 2013, in May. Seattle recently reached the play-offs of the National American Soccer League, where they were beaten over two legs by Portland Thorns

“When the opportunity comes along to play for the best team by far in Europe, you just kind of have to look and re-evaluate, and say, ‘This has come along for a reason, so I’m going to try to make this work’,” said Fishlock.

“I don’t want to just keep doing the same thing, I don’t want to get stale. I want to keep pushing myself, keep challenging myself, and going to Lyon right now and playing with these types of players in definitely going to do that.

“I have every intention to return to the Reign and I thoroughly enjoyed the season. I can’t wait to be back and really push on to get to where we want to next season, which is ultimately to win this thing.”

Fishlock first spoke to Lyon about the possibility of a link-up when they were in the US for the International Champions Cup in July. They missed the transfer window, but after Seattle lost to Portland on 15 September talks were re-opened and a loan deal was agreed.

Lyon have won the French League for the past 12 years, the French Cup a record nine times and have figured in a record seven European finals, winning five of them. It isn’t the first time Fishlock has gone out on loan from Seattle

She has spent her off-season in America at Glasgow City and then Melbourne Victory in 2013, where she won the Australian W-League title. In 2014, after helping the Reign reach the Championship final, she went to Frankfurt, where she helped the side reach the Champions League final, which they won in her absence.

The last three years have seen her return to Melbourne, where she won back-to-back titles and was named Player of the Match in the final in 2017.

“There is so much that you can get out of playing in Europe and in a Champions League. Wherever you go in the world, wherever you play, the style of play is different,” said Fishlock.

“I’m looking forward to playing in a different place, to playing a different type of football. It’s good for me to keep changing things up a little, to get a refresh.”

Fishlock passed a century of games for Seattle last season and has scored 26 goals and made 17 assists.