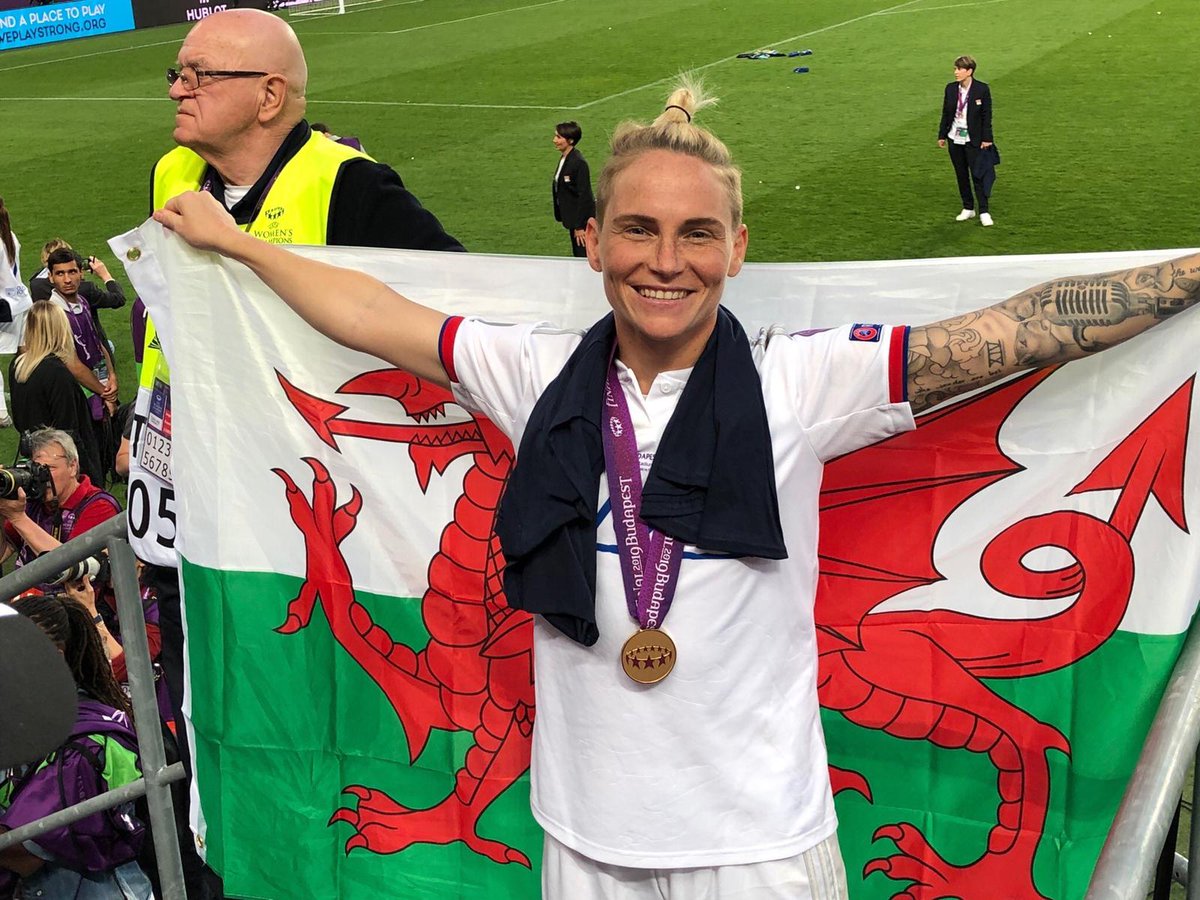 Fishlock, who helped Lyon beat Barcelona 4-1 in Budapest at the weekend, and Angharad James have been given a break by Ludlow after an intense period for their clubs and country this season.

The game is the final match before the UEFA Women’s Euro 2021 qualification campaign gets underway.

Head coach Ludlow has made five changes to the side that played out a goalless draw against the Czech Republic in April giving an opportunity to several of the squad’s younger players.

Georgia Evans returns to Wales duty for the first time since 2017 while Ludlow has also selected the uncapped Lily Woodham. The defender started in all three of the U19s’ 2019 European qualifying round matches last October.

The match will be taking place at Leckwith Stadium in Cardiff with the hopes of again surpassing the 2,168-attendance record for a friendly match set in April’s match against the Czech Republic.

Ludlow’s side will be facing a strong New Zealand side who will be competing in this year’s Women’s World Cup which kicks off three days after the match.

Tickets for the game are still available and can be purchased at www.bit.ly/WalNzlTICKETS.