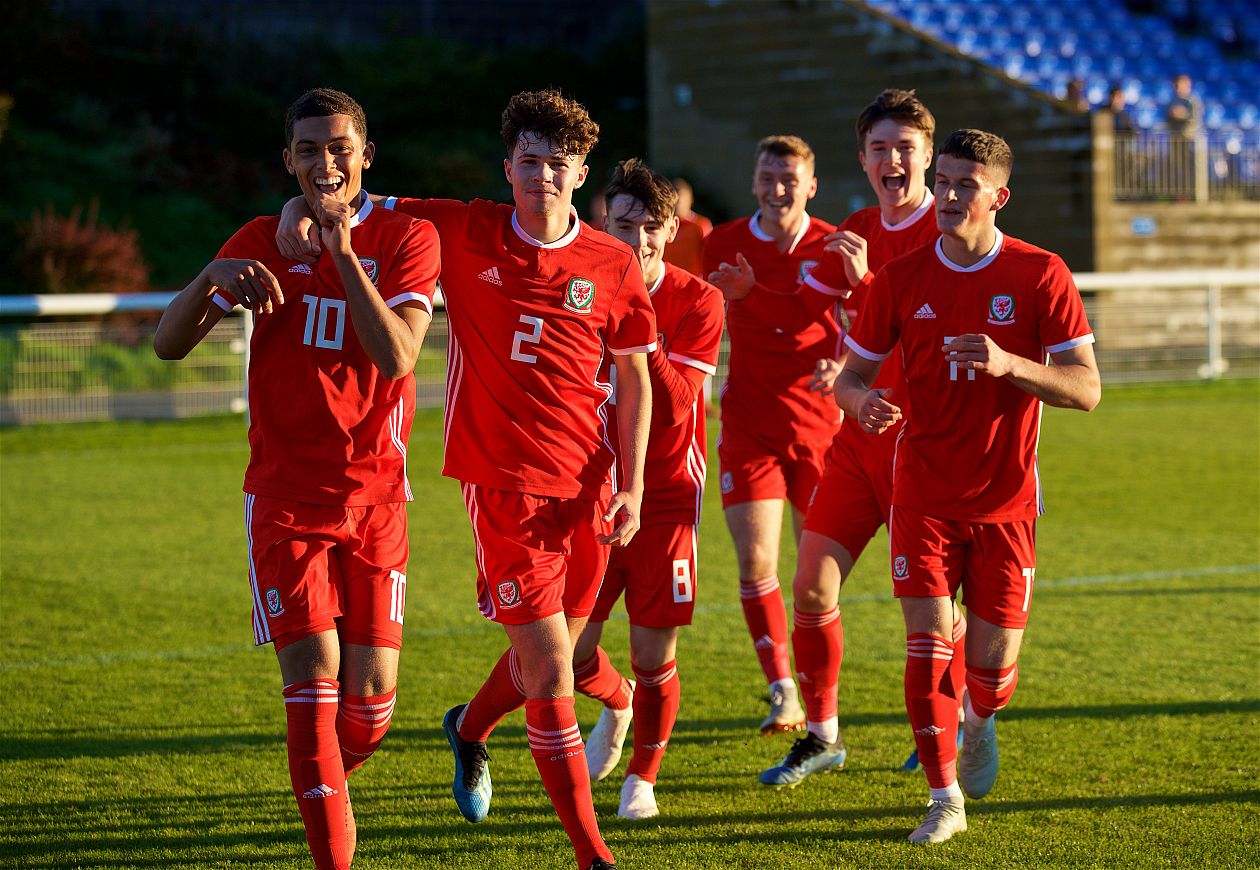 Cardiff City have five players in the Wales under-19 team for their Uefa Championships elite round challenge later this month.

Jay Foulston, the young Newport County defender currently on loan at Merthyr Town, is also in the squad.

Wales manager Paul Bodin says his players are ‘excited by the challenge’ in the Netherlands where they will face the Dutch hosts, Spain and Slovenia.

The squad are aiming to become the first ever men’s Welsh team to reach the finals of an intermediate tournament. Manager Bodin says: “Having gone this far our next aim is to try and qualify for the finals.

“Only the top team go through out of the group and with the standard of teams we’re up against it’s going to be tough, but we’re really looking forward to it.”

Bodin has recalled Sion Spence and West Brom’s Pablo Martinez to the squad after missing last November’s qualifying round, but says selection has been difficult with other players missing out through injury.

“You always want your best players available so it’s great to see Sion and Pablo fit again,” says Bodin. “But there is also a downside.

“Isaak Davies has been involved in our set-up over the last 12 months, but misses out through injury and Lewis Collins, one of our scorers in the qualifying round, dislocated his ankle a few weeks ago.We wish him a speedy recovery.”

Wales reached the elite round after impressing in Rhyl and Bangor last November, beating Sweden and San Marino to go forward.

“The team spirit with this group is massive,” said Bodin. “Everybody has been working together and it’s really helped us.

“We have a good balance. With the ability of our attacking players I believe we can score goals and at the same time we have defenders that can stop what the top teams throw at us.”

Euro Under-19 Championship Elite round fixtures for Wales: