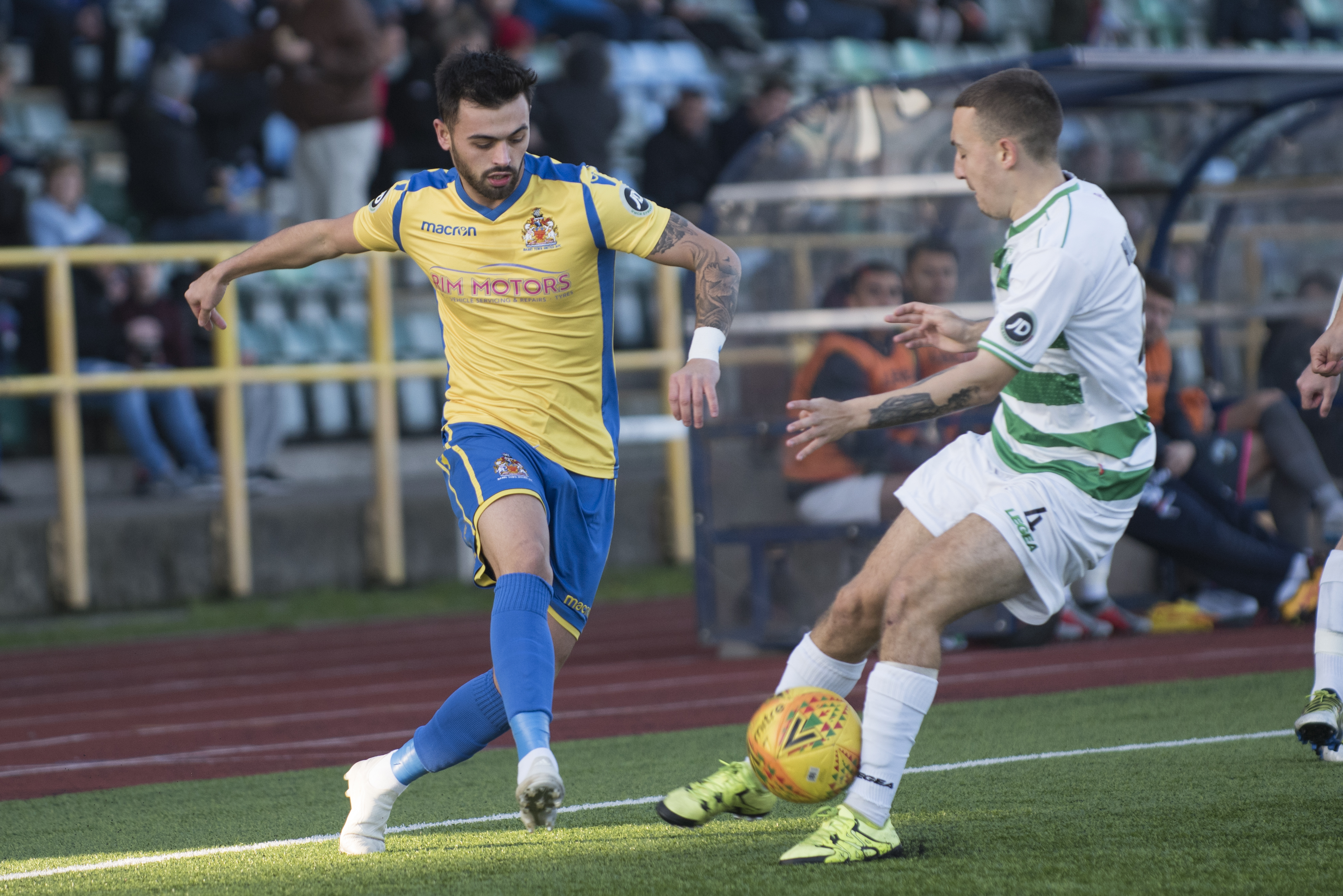 The former Cardiff City trainee was a right-sided midfield player for the Bluebirds’ under-23 team, while he has developed into a highly effective full-back with Welsh Premier League Barry.

Wales youth international Southam-Hales, aged 22, captained Cardiff’s under-18 team before stepping up to the next age level.

He signed a professional contract with the Bluebirds in 2014, but was released before joining Barry.

Football League clubs including Fleetwood has been watching Southam-Hales’ progress  and Barry manager Gavin Chesterfield said: “He has attracted a little bit of interest from the professional game.

“I can see why as well because of his speed and endurance, his fitness, quality and his technical ability.

Fleetwood were keen to complete the deal before the January transfer window closed, but that didn’t happen and neither club are making any comment.