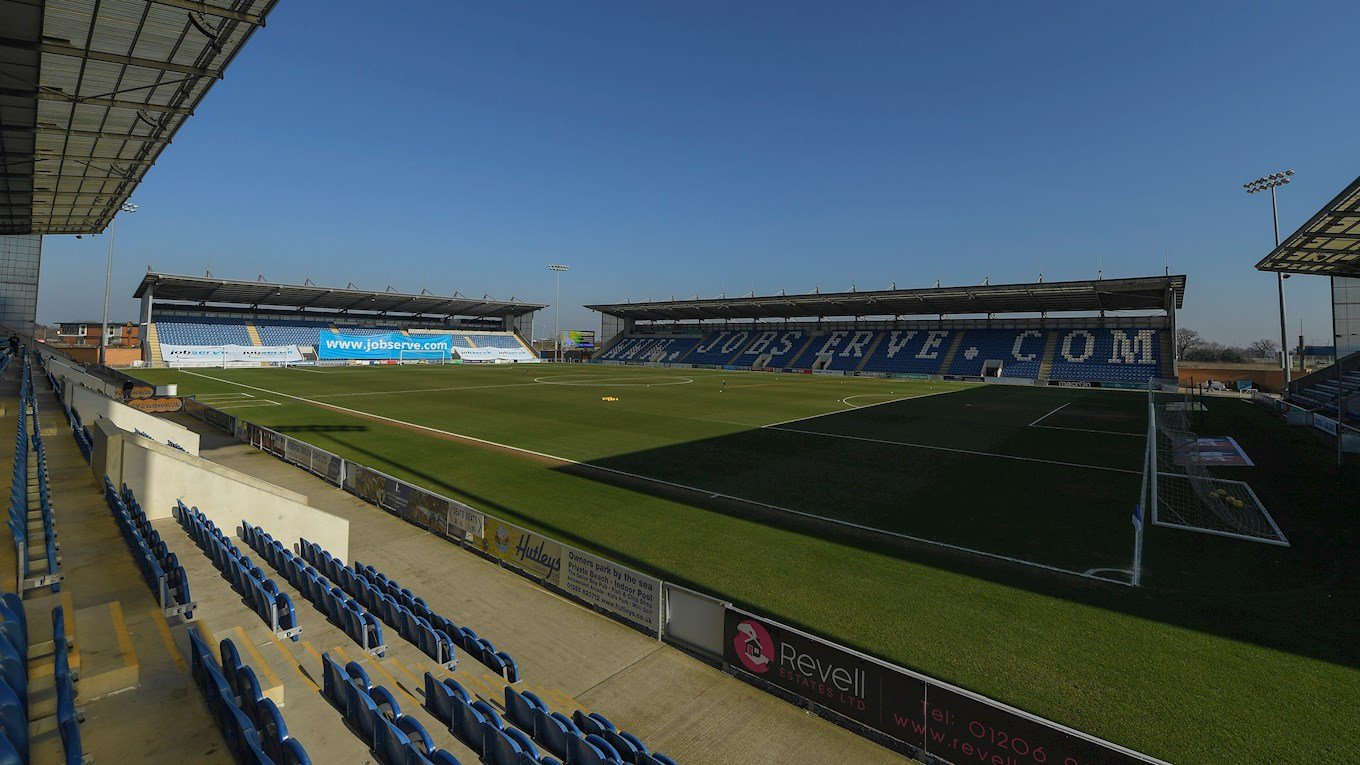 Michael Flynn is causing a stir in SkyBet League Two. He has steered Newport County into fifth place, only three points behind leaders Crewe with a game in hand.

Welshman Flynn has received honourable mentions throughout the Football League for the way he has rebuilt and revitalised County over the last two and a half years.

When I made the trip to Cardiff City at Millwall in midweek Flynn’s name was mentioned time ands again when fans discussed who might take over from manager Neil Warnock retired next summer.

Yorkshireman Warnock, I’m sure, will play a part in selecting his successor and I’m certain he is well aware of the job Flynn has done so far.

Newport-born manager Flynn, though, won’t be thinking about the Bluebirds as he prepares his team for their match at Colchester United this afternoon.

Scouser John McGreal, U’s manager, has great respect for the job Flynn has done, saying: “He has done a great job in his time there and Newport are going well again this season.

“Over the past couple of years, he has taken them into the upper part of the league, on top of the cup success they have enjoyed.”

Newport are unbeaten in their last six League Two matches – taking 12 points from a possible 18 – but says the test against Essex club Colchester will be a major challenge.

“Colchester are one of the best teams in the league on their day,” says Flynn. “They have Frank Nouble, Courtney Senior, Luke Norris, Ryan Jackson coming from the right.

“We’ve looked at it and had three separate reports on Colchester. We’ve done our due diligence and homework on them.

“We know about their threats but we’re concentrating on ourselves.”

Newport have now won way at Colchester in close to half a century, a record which takes in their former home at Layer Road and their current Jobserve Community Stadium.

The Exiles last won at Colchester in 1972, but Flynn said: “We go there in a good position. We’ve got a lot of points at the minute and we want to continue what we’ve been doing so far this season.

“Any team should hard to beat. If somebody comes and takes the points off you, they have to earn and deserve them. If someone does that to us, fair play, we move on.

“One thing I’ve got with this group of players is they have a fantastic work ethic, a great togetherness, and they’re good footballers.”

Defender George Nurse, a 20-year-old on loan with Newport from Bristol City,

“Long trips can take their toll, but I’m looking forward to the game,” he said.

“I haven’t played at Colchester before, but speaking to the boys they haven’t had the best run of form there.

“I just want to go there, put in a good performance and bring the three points home.”

Newport’s next home fixture is against Salford City at Rodney Parade on Saturday, November 2.