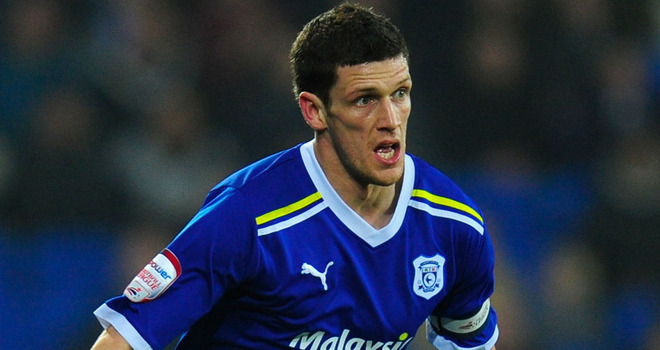 Hudson’s first game in charge could not be tougher with a visit of Premier League champions Manchester City on Sunday.

But Hudson – who led the Bluebirds into the Premier League in 2013 – has been promised full support by chairman Dean Hoyle.

“He knows how to play our game at its best and he knows the squad, so he’s perfectly placed to do so. Along with the technical staff, we’ll give him all the support we can ahead of the game.”

Wagner has left by mutual consent saying with the club bottom of the league saying he needs a break from the pressures of football management.

The 47-year-old had offered to remain until the end of the season, but it was agreed he would leave immediately.

Wagner took over in November 2015 and led Town to promotion to the Premier League in 2016-17 via the play-offs and kept them up last season when they were favourites to make the drop.

“I know the term ‘mutual consent’ is often a byword for the manager being sacked in professional football, but this is a truly joint decision,” added Hoyle.

“David has a real, genuine love for this Club and, like me, his foremost concern in our talks has been to establish what is best for Huddersfield Town.

“It’s a very sad day, but now we have to look to the future; that’s what football and our immediate situation demands.”

Hudson was a Bluebirds favourite during his five years with the club eventually helping them to promotion to the top flight.

But he played few games after that and left for Huddersfield where he moved onto the coaching staff after retiring from playing at the end of the 2016-17 season.