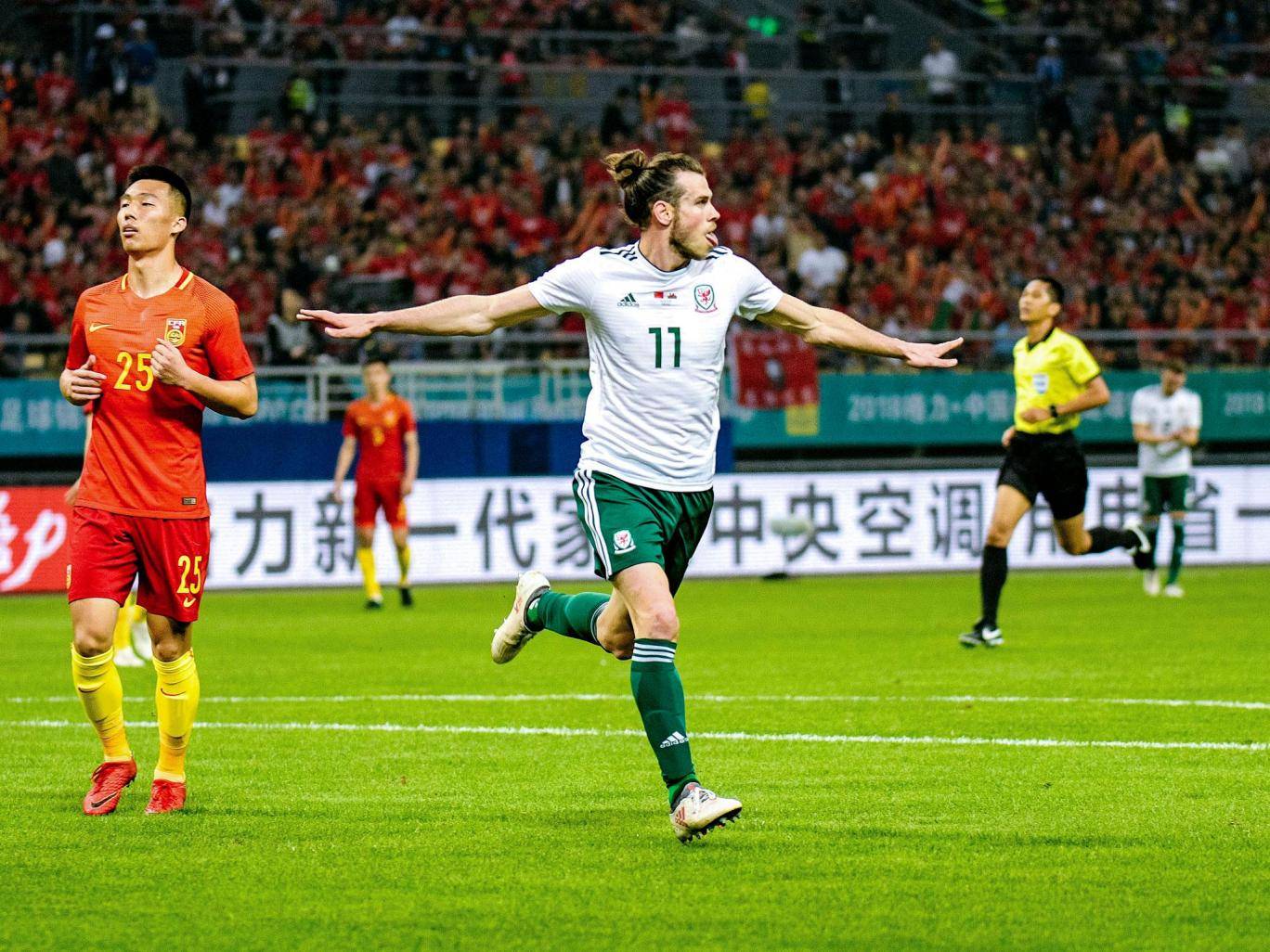 Gareth Bale admits he has a target he hopes to set as Wales’ greatest scorer – but is not saying what it is.

The Real Madrid star took his current tally to 32 – four more than previous record holder Ian Rush – with the late strike to snatch victory over Azerbaijan.

Bale hopes to add many more as he insisted Wales can still qualify for the Euro 2020 finals under manager Ryan Giggs.

The 30-year-old said: “I’ve got a little target in my head but it’s just one of those personal goals.

“If I achieve it, great, but if I don’t then it’s okay. It’s something I’d like to do but the most important thing is to win games for my country and to give fans something to cheer about.”

Wales – who face Belarus in a friendly in Cardiff on Monday – have six points from their opening four games in Group E – three points behind joint leaders Croatia and Hungary.

Giggs has taken criticism for not getting the best out of the Wales players but Bale insists they can still qualify for next year’s finals.

“Yeah definitely, I wouldn’t be here otherwise, I would not be wasting my time,” added Bale.

“I love playing for my country, I love trying to qualify for major tournaments and having that taste of it at Euro 2016 gives you that hunger to do it again and to experience what we did.

“We all still fully believe we can and we hope the public still believes and give us all the support we need because they’re the 12th man.

“I think we’re still working on things and there’s things we’re improving on. We’re working on (Giggs’) style of play, what he wants us to do and sometimes it does take a bit of time.

“I think that’s why it’s good now to have a friendly. A match situation is always more intense and more difficult to do things than in training.

“We still want to keep that winning mentality and get that momentum building and by winning games that’s what you do.”