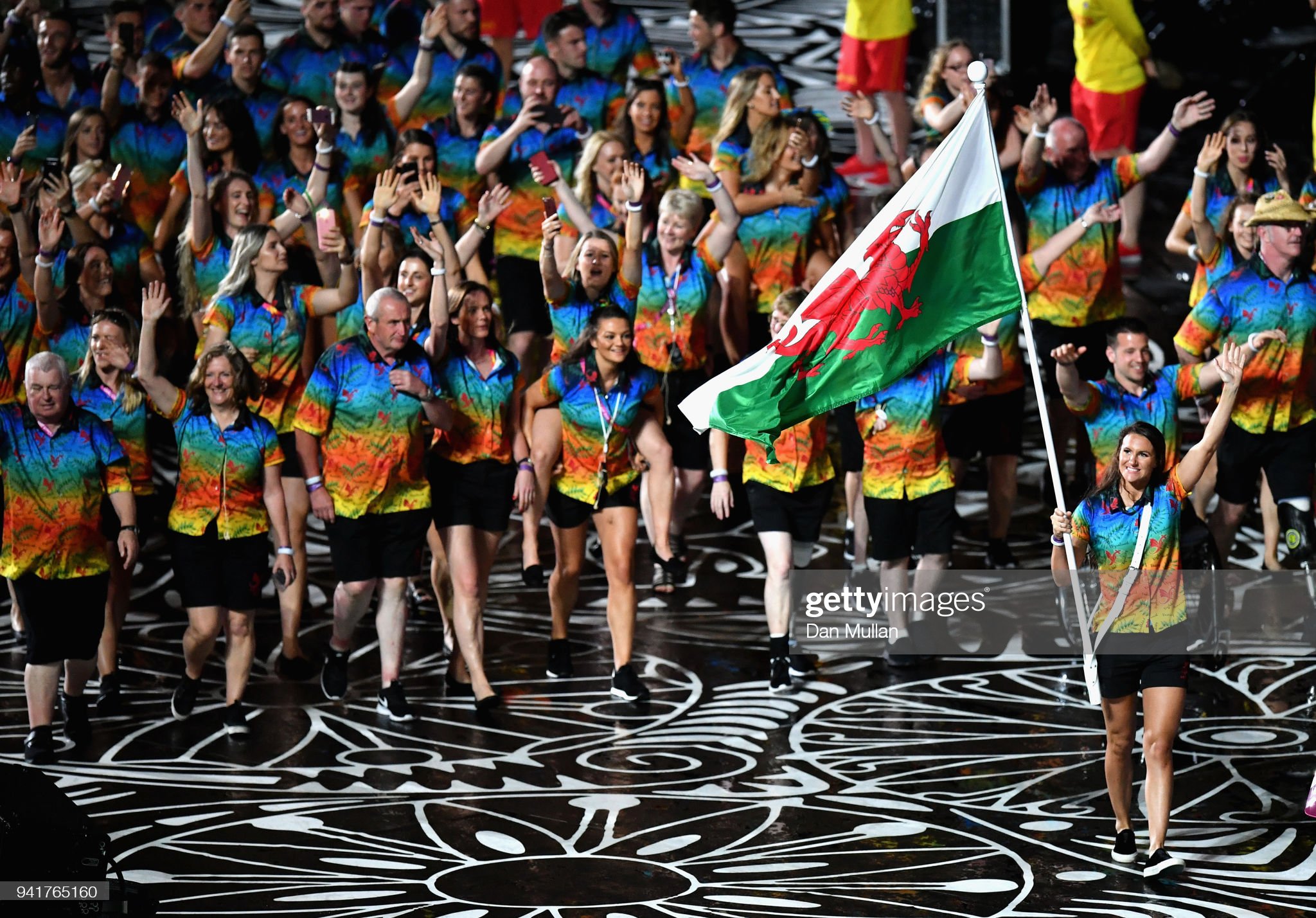 After Birmingham 2022, the next Commonwealth Games will not be hosted by a single city, but by the Australian state of Victoria. It’s a significant move as it opens up the possibility of a collaborative bid from Wales – rather than just Cardiff – as Rob Carbon reports.

The door has been opened for Wales to potentially host the Commonwealth Games once again after the 2026 multi-sport event was awarded to the state of Victoria in Australia.

The only time the Games has been hosted in Wales was back in 1958. There was a formal bid in the nineties that was unsuccessful, but there has always been a desire to try to repeat the success of the ‘Friendly Games’ of 64 years ago.

Aside from the high cost of staging such a massive event, the biggest sticking point has been trying to contain the Games in one major city or region.

Now, though, the Commonwealth Games Federation has appeared to open the door for bids that can be spread around the sporting activities, rather than centralise them in one city.

A total of five cities and regions will play a role in the 2026 Commonwealth Games after it was confirmed this week that the Australian state of Victoria will act as the host. Melbourne, the capital of Victoria, hosted the Games in 2006.

The Victorian government entered into exclusive talks with the CGF in February to lay out their plans and convinced them their proposal to stage the major multi-sport competition across the state was a feasible one.

The 2026 Commonwealth Games are coming to Victoria! Regional hubs in #Geelong, #Bendigo, #Ballarat & #Gippsland will take our state to the world, leaving a legacy well beyond the Games!
WATCH: https://t.co/jdJYC7xMhf#Victoria2026CG #Vic2026CG #Vic2026CommGames pic.twitter.com/fcE2NYTPiq

Splitting and spreading the hosting of major events is an increasing trend as it lessens the financial risk on one city or nation.

Even Cardiff, Wales’ biggest city, would need to spend hundreds of millions of pounds on building and upgrading facilities to host a Commonwealth Games – money that could be invested in other areas of sports development to boost participation.

The Rugby World Cup has been split between a number of territories in the past, while the football World Cup was split between Japan and South Korea in 2002. So, too, was the European Championships 2020, which was played around 11 venues across Europe.

Victoria has proposed an initial 16 sports, including T20 cricket, although there could be seven more sports included by the time the final programme is announced at the end of this year.

The biggest problem for a Welsh bid would be where to host the athletics.

We look forward to hosting 🇮🇳 athletes at the 🇦🇺 #Victoria 2026 #CommonwealthGames!

Feasibility studies surrounding installing a temporary track inside Principality Stadium have not been able to come up with a viable solution and the facilities at Leckwith Stadium and Swansea University simply don’t have the necessary requirements.

A huge and expensive upgrade would be required for either.

Another option might be to pair up with a city in England – Birmingham or London – for the hosting of track and field athletics.

There might be a possibility of ‘floating’ a track inside Cardiff City Stadium or the Swansea.Com Stadium, but that would take out too many seats and reduce the capacity for the showpiece sport to less than 20,000.

But a pan-Wales bid could see T20 cricket played at Sophia Gardens and an updated St Helen’s, rugby sevens at any of the regional grounds or The Racecourse, and swimming in either Swansea or Cardiff.

Rowing could be re-introduced and once again be set on Llyn Padarn, in Llanberis, where the 1958 events were staged, or possibly be included in Cardiff Bay.

Tenby would be the natural venue for the triathlon, given its great history with the Ironman event, while the new arena at the Celtic Manor Resort would be perfect for boxing. Aberystwyth could host weightlifting at the University.

The Welsh Bowls Association hosted the prestigious Atlantic Rim Bowls tournament in 2019 at four clubs around Cardiff in 2019, but this could easily be transported to mid-Wales to include Llandrindod Wells and Builth Wells.

The Commonwealth Games got under way in Cardiff 🏟 pic.twitter.com/MHESiI2UeG

Two laps of the current Cardiff Half-Marathon course would see the Welsh capital’s streets heaving with fans for a stunning event, while anywhere in north Wales could provide a magnificent challenge for the road race cyclists.

The indoor cycling would have to be at an adapted Newport Velodrome, unless the National Cycling Centre, in Manchester, was brought into play.

The National Sports Centre, in Sophia Gardens, could host table tennis, badminton or netball and there are many other venues around the country that could host other indoor events.

Beach Volleyball, as per the 2012 London Olympic Games, can easily be placed in an arena at the heart of any major city.

The CGF were struggling to find one city to take on the burden of staging the Games for 2026, but their new approach is now likely to open up future bids to nations and regions to spread out the events and save the Games.

Birmingham stepped in to take on this year’s event, from 28 July – 8 August, when Durban pulled out in 2017 due to financial issues.

The CGF’s ‘2026/30 Strategic Roadmap’, has provided the flexibility required by bidders to be bold, creative and innovative in their offering and will definitely give the Welsh Government’s Major Events unit plenty to think about.

Wales considered partnering with another UK city, such as Liverpool or Birmingham, for the 2022 Games after the CGF stated they would consider a joint bid. In May, 2017 the Welsh Government admitted it was in “discussions” with other interested cities.

Cardiff Council considered a bid for the 2026 Games that are now going to Victoria, but scrapped plans when estimated costs rose to £1.5 billion.

“Commonwealth Games Australia and the Victorian Government have set out a bold and innovative vision that provides an exciting new blueprint for hosting our major multi-sport event. The CGF is absolutely delighted to award the 2026 Commonwealth Games to Victoria,” said CGF President, Dame Louise Martin.

“In Victoria, we believe we have found the perfect partner for the next stage of our journey. This a very special moment for the Commonwealth Sport Family and we now look forward to a bright future as we work together to stage a Commonwealth Games like no other.”

It will be the sixth time Australia has staged the Commonwealth Games. Besides Melbourne 2006, they have also hosted the event in Sydney in 1938, Perth in 1962, Brisbane in 1978 and the Gold Coast in 2018.

“The Commonwealth Games is a pinnacle of world sport and Victoria 2026 will bring a comprehensive sports programme to world class stadia across regional Victoria, after an Opening Ceremony on the hallowed turf of the MCG,” said Victoria’s Minister for Tourism, Sport and Major Events, Martin Pakula.

3 thoughts on “Forget Cardiff, The Next Commonwealth Games Bid Will Be Made By Wales . . . With Maybe Some Help From England”