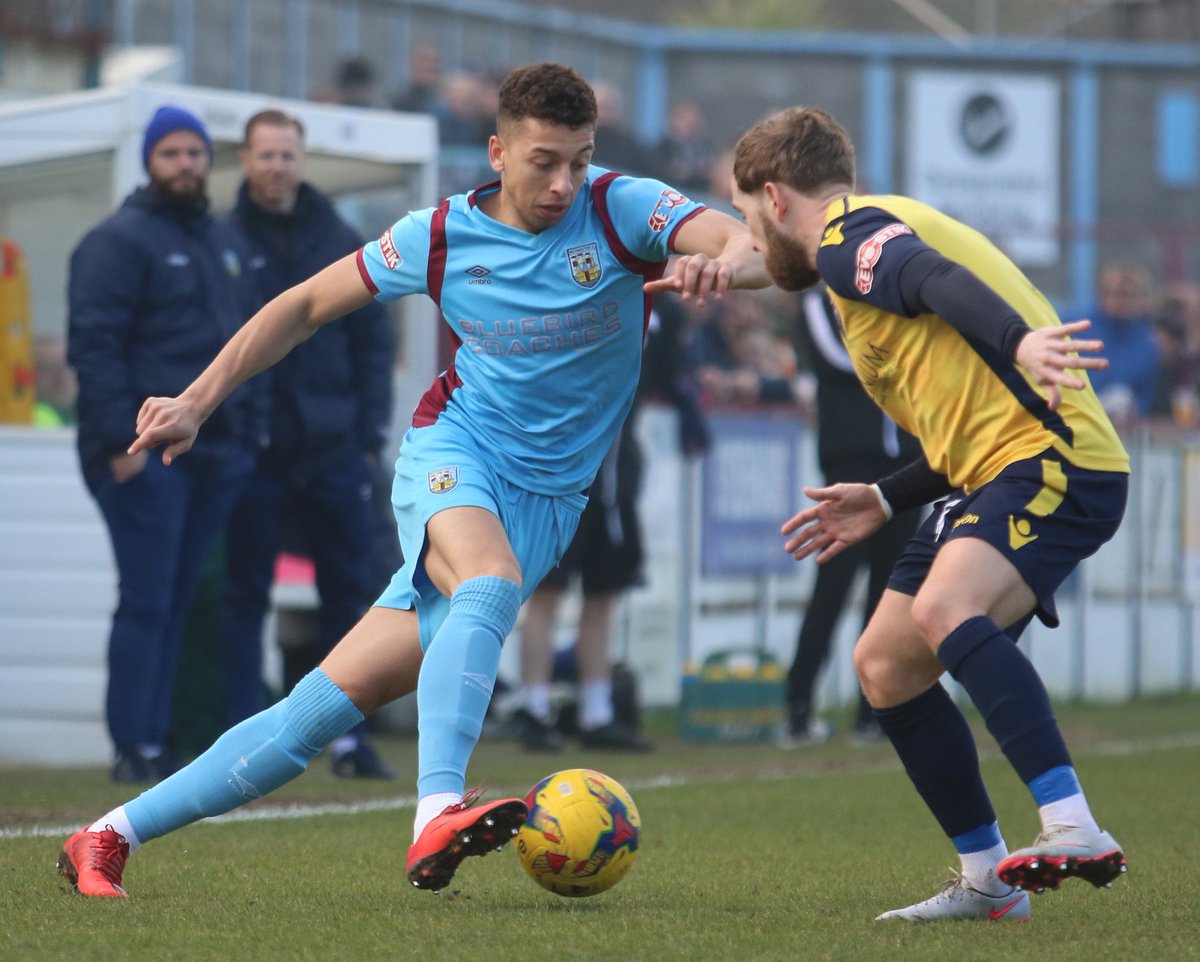 Welshman Ben Swallow, a former Cardiff City trainee, has rejoined Merthyr Town and is set to play in their opening pre-season fixture against Swansea City on Saturday.

The Barry-born player signed for the Martyrs on loan from Weston-super-Mare last season, making 10 appearances.

He was with Newport when they were promoted to the Football League in 2013, scoring twice in 23 appearances, although he was not in the matchday squad when Newport won the Conference Premier play-off final against Wrexham at Wembley Stadium.

Merthyr have signed six new players for the 2019-20 and they are Swallow, goalkeepers Cameron Clarke and Alex Harris, Jamie Bird, Lewis Binns plus Gethyn Hill.

The Irish International will be guest speaker at the MetCoaches Stadium on Friday, August 30.

He later captained the United’s reserve side.