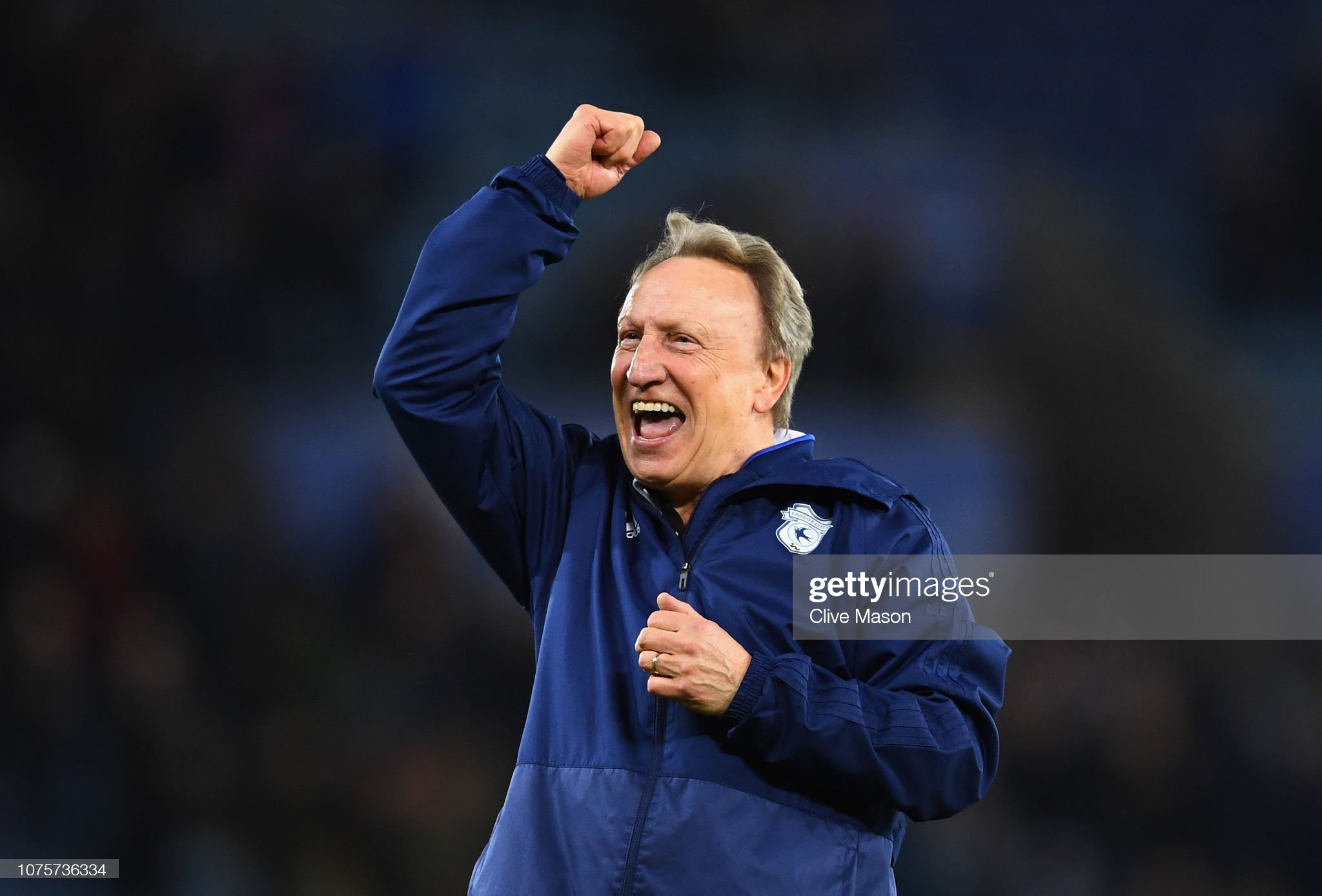 Former Cardiff City manager Neil Warnock has called on people to heed government advice on coronavirus to keep each other safe after recovering from the illness.

The 71-year-old, who left the Bluebirds midway through last season, is back at work after self-isolating for 14 days, but has been dismayed by footage of some ignoring restrictions.

“It’s life and death with this horrible virus,” said Warnock.

“It just makes you even more aware how careful you are. I’m so careful – I’m going around even my own house two or three times a day doing the surfaces and everything, handles. I am getting a bit paranoid like that, but I think we’ve all got to try to do that.

“That’s why it annoys me when I see 200 kids having a party. It’s not so much what’s happening in their vicinity, it’s what’s going to happen in the wider area when they go and speak to somebody else and somebody else.

“They must have grandparents and parents that are older and have got problems. There’s just not enough thought going on at times in certain areas, which disappoints me at the moment.”

Warnock will take charge of Middlesbrough against Barnsley on Saturday in what will be his 1,500th career game as manager.

Warnock took charge of Boro’s recent Sky Bet Championship clashes with Bournemouth and QPR remotely, but admitted the whole experience had been “strange”.

He said: “I was very fortunate I didn’t get anything on my chest. I just started with a little niggly throat and then lost my sense of smell and taste, and for the first few days (I was) absolutely shattered and wanting to go to sleep every minute of the day.

“You’ve got no option but to look after yourself. My son was with me as well, so he had to isolate as well, so it was strange.

“I didn’t feel too bad (about being absent for) the games, if I’m honest, because I had conversations before, half-time and at the end, but it’s nice to get back on the grass. It’s always nice to have contact with your players and start talking about how you see the next game, etc.”

Asked if he had been worried after becoming ill, he replied: “Not really, just the tiredness.

“When you get older, you want a nap in the afternoon or this, that and the other, but with this virus, you’re just constantly absolutely shattered and you don’t feel like doing anything, so it’s slightly different. It can linger.

“In a way, it’s been a blessing for me in the fact that I should have now some of these things that can fight it in my bloodstream now so in a way, it’s a good thing for that.

“But it was a very tiring experience for me.”

He added: “I’m very fortunate that I didn’t get it in March, April, May when by the looks of it, we didn’t really know what we were doing, did we, then?

“Now even though the cases are increasing again, I think we can deal with it a lot better if people listen to the advice being given.”