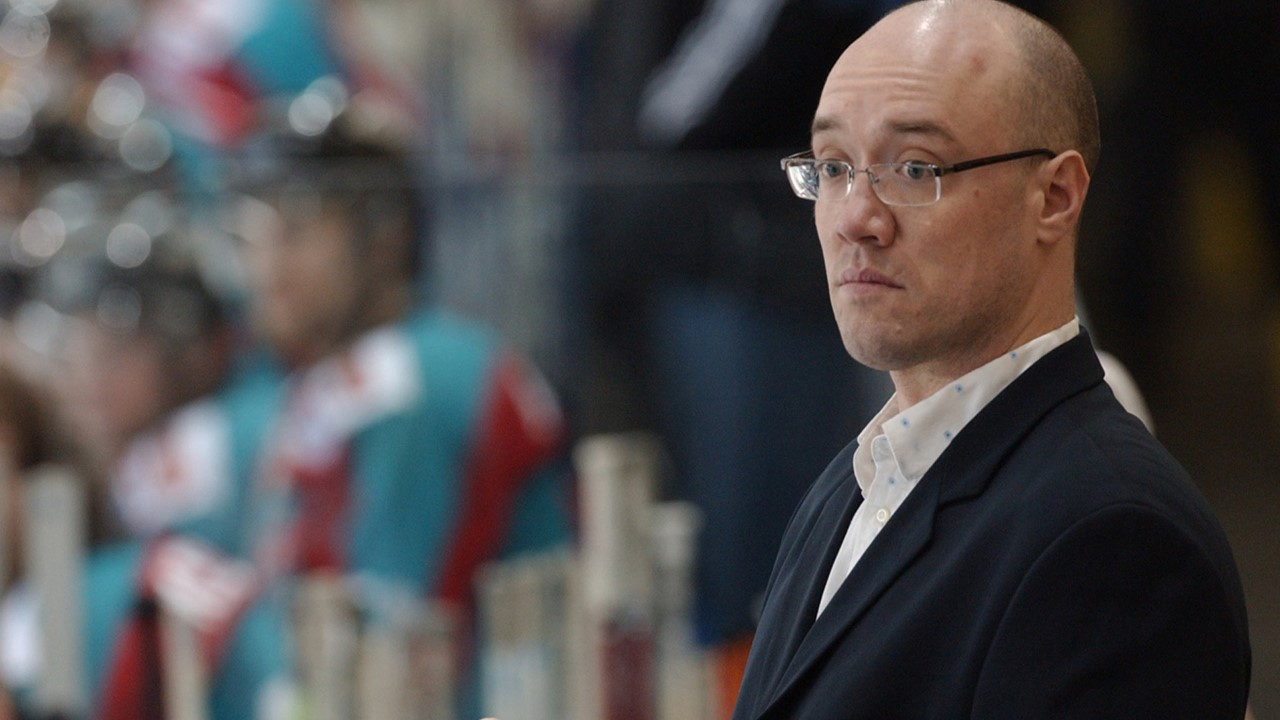 The Cardiff Devils have announced that former player, coach and manager Brent Pope has sadly passed away in North America at the age of 49, following an eight-month battle with cancer.

Pope was diagnosed with cancer earlier this year and is survived by his wife Fegie Ann and two young children.

Ontario-born Pope spent much of his career in the UK, becoming a mainstay in British Hockey for nearly two decades, which included 11 years in Cardiff.

The Devils have announced that they will hold a minute’s applause in honour of his life and contribution to the team prior to tonight’s game against the Fife Flyers.

After stints with the Nottingham Panthers and London Knights in the Superleague and then London and Basingstoke in the Elite League, he eventually returned to Cardiff as an assistant coach for the 2006/07 season.

He spent another seven years with the Devils, originally as an assistant coach and then as general manager, before taking on other off-ice roles at the club, including a brief spell as head coach in his final season with the team during the 2013/14 season.

After hockey, Pope was a well-respected sports commentator and voice over artist, including becoming the voice of BBC Sports’ ice hockey coverage at the 2006 Turin Olympics, 2010 Vancouver and Sochi 2014 Winter Olympics.