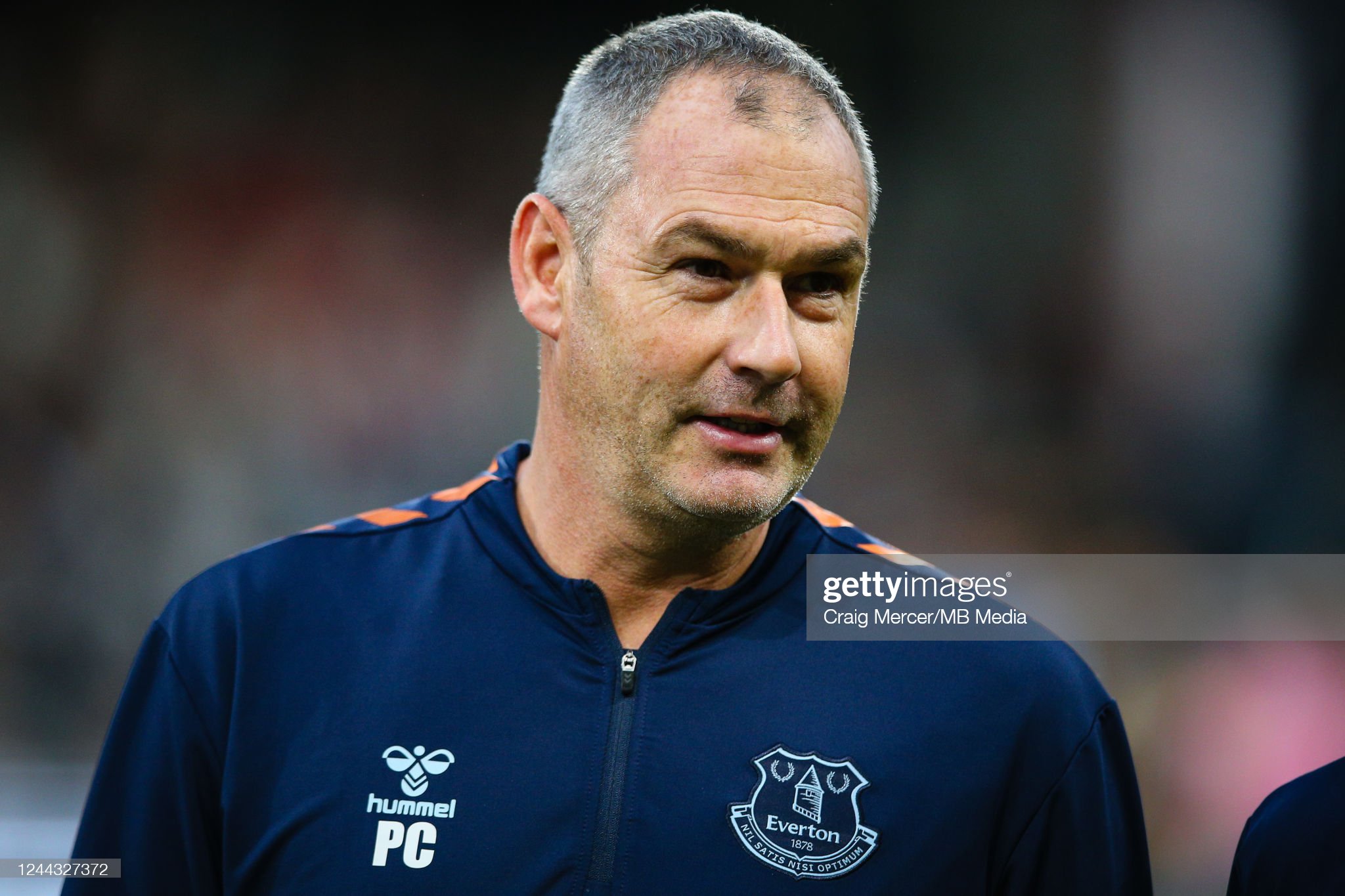 Former Swansea City manager Paul Clement has lost his job at Everton in the fall-out from Frank Lampard’s sacking.

Clement – who was Swansea manager throughout 2017 – was assistant to Lampard, but has left the club along with the rest of the former England star’s backroom team of Joe Edwards, Chris Jones and Ashley Cole.

Everton, who are now searching for their seventh manager in the last seven years, had been the latest port of call for Clement, who was sacked by the Swans five years ago.

The 51-year-old was appointed as one of Lampard’s team in February of last year.

He had previously worked as manager at Reading and Belgian club Cerle Brugge after leaving Swansea.

Clement made his reputation as assistant manager Carlo Ancelotti and worked alongside the Italian in successful spells at Chelsea, Paris Saint-Germain, Real Madrid before stepping up for his first managerial role at Derby County in 2015.

He rejoined Ancelotti at Bayern Munich before moving to Swansea, where he kept the club in the Premier League after taking charge midway through the 2016-17 season.

The following campaign started with Clement losing key players Fernando Llorente and Gylfi Sigurdsson before he was dismissed in December 2017.

Everton are now understood to be considering a range of candidates who include former England manager Sam Allardyce, who has also been linked with Cardiff City.

Allardyce spent five-and-a-half months as Everton boss between November 2017 and May 2018, leading them from 13th to an eighth-placed finish in the Premier League.

The 68-year-old may be a renowned relegation firefighter but his reappointment could be unpalatable to an already disenchanted fanbase.

Lampard was sacked after less than a year in charge at Goodison Park, with the club embroiled in a relegation battle for a second successive season.

News of Lampard’s fate was widely reported from mid-afternoon on Monday but was not officially announced by the club until after 8pm.

“Everyone at Everton would like to thank Frank and his coaching staff for their service during what has been a challenging 12 months.”

Lampard leaves Goodison Park with the club 19th in the Premier League after a run of nine defeats in 12 games.

He won just nine and lost 21 of his 38 Premier League matches and his sacking comes eight days before the first anniversary of his appointment.

The statement added: “Frank and his team’s commitment and dedication have been exemplary throughout their time at the club, but recent results and the current league position meant this difficult decision had to be taken. We wish Frank and all his backroom team well for their future in the game.

“The club has started the process to secure a new manager and will provide updates on the appointment in due course.”

Paul Tait and Leighton Baines will oversee training until a new manager is appointed.

Everton brought in former Chelsea and Derby boss Lampard as successor to Rafael Benitez, who had lasted just 200 days in the post.

His departure means the Toffees are now looking for their eighth permanent manager since owner Farhad Moshiri took over the club in February 2016.