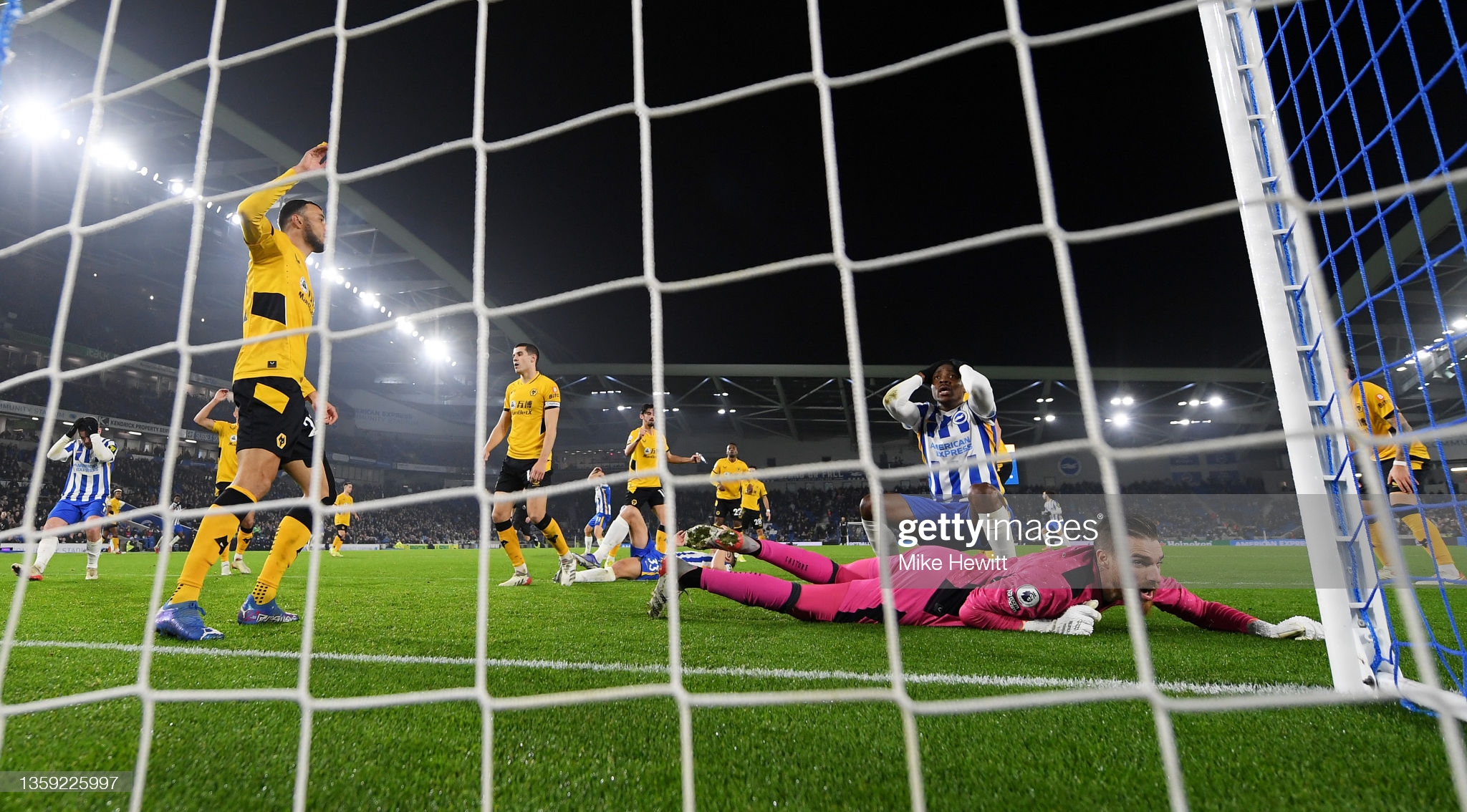 Former Swansea City boss Graham Potter believes it will be difficult for football to continue with the current trend of only some games being deemed worthy of postponement due to coronavirus infections among players.

Potter revealed his current club Brighton were unsuccessful in their request for Wednesday evening’s clash with Wolves – a 1-0 loss – to be rearranged following a Covid-19 and injury crisis at the club.

The depleted Seagulls were without a host of influential players for the game, with top scorer Neal Maupay and Pascal Gross the latest men to join the growing list of absentees.

Brighton’s scheduled meeting with Tottenham on Sunday was postponed due to a Covid outbreak at the north London club, while Brentford versus Manchester United and Watford’s trip to Burnley were called off in similar circumstances on Tuesday and Wednesday respectively.

Swansea City’s fixture at QPR in the Championship this weekend has also been postponed, but Cardiff City’s early kick-off at home to Derby County on Saturday goes ahead.

“We asked the question because of our situation,” said Potter of the request to have a postponement.

“You haven’t really got time to be disappointed (with being turned down). It was about preparing the team, preparing for the game.”

🚨 Graham Potter has confirmed that there are around 3-4 positive COVID-19 cases in the Brighton squad currently.

💙 This is in addition to #BHAFC’s current injury roster of 8 players. pic.twitter.com/ntjminzm8Z

Speaking of the apparent lack of consistency in decision-making, he continued: “You obviously have to think everyone is doing things in the best intentions.

“There will be frustration with that.

“It would be better if it was more transparent but at the same time you’re talking about medical information so I don’t know how transparent that can be.

“I think the path we’re on, I’m not sure how long we can stay on it for.

“We all want football to continue, want life to continue as best as we can but clearly health is the most important thing.

“We’ve got some issues ourselves and this week has been a little bit disturbing in terms of how quickly we’ve been affected.

“If that carries on then we’ll have to have some serious thought (about action being suspended).”

Reading’s Sky Bet Championship clash against Luton Town on Saturday has been postponed due to “a significant number of COVID cases” in the #ReadingFC squad.pic.twitter.com/zz5ZeJ9QQs

Despite there being no legal limits on crowd sizes in either England or Wales, Dr Kanani advised supporters to stay away from stadiums – other than those that are being used as COVID vaccination sites – as the Omicron variant spreads across the UK.

“My advice would be, if you’re going to go to a stadium at the weekend, make it one where you can get your vaccine or help out to give a vaccine, rather than going to watch a match,” she said.

Professor Chris Whitty, England’s chief medical officer, said it was “very sensible” for people to make choices between which social events they attend, and which they don’t.

“I think what most people are doing – and I think this seems very sensible – is prioritising the social interactions that mean a lot to them and, to prioritise those ones, de-prioritising ones that mean much less to them,” he said.