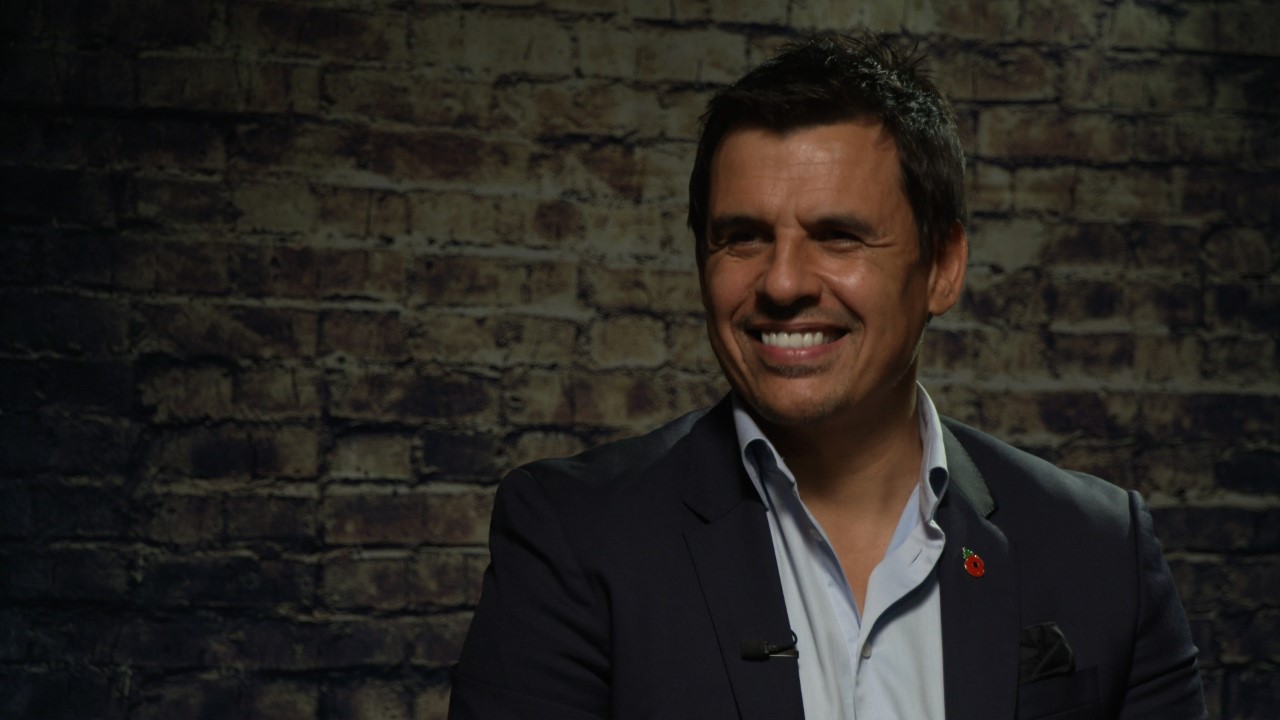 The New Saints are considering appointing Chris Coleman as their next manager, Dai Sport understands.

The former Wales manager – who led his country to the semi-finals of Euro 2016 – has emerged has a shock candidate to replace Scott Ruscoe, who left the club earlier this month.

Coleman is understood to be interested in The New Saints vacancy, in what would be his first role back in football since leaving China in May 2019.

Although managerial wages in the JD Cmyru Premier are tiny compared to those on offer in the leagues where Coleman has worked before, the idea of leading the most successful club in Welsh domestic football into European club competition is thought to be an appeal.

Coleman has mainly been working in the media since he was sacked in May 2019 after an 11-month spell in the Chinese Super League, working for Hebei China Fortune.

That followed a difficult spell in charge of Sunderland which sprang from his decision not to renew the contract offer made to him as Wales manager by the FAW in 2017.

The New Saints chairman Mike Harris refused to comment on speculation linking 50-year-old Coleman to the Oswestry-based side, but did reveal there had been considerable interest in the job.

“We’re very, very impressed with the list of applicants – we’ve had very strong interest from the UK and Europe,” he said.

“We’ve had interest from managers, who’ve had international experience, ex-captains of national teams and served under significant managers like Jose Mourinho.”

Coleman’s last managerial role in the UK was with the Black Cats who were already in freefall when he arrived, and he was unable to prevent the club from being relegated from the Championship.

But his club experience was varied before he succeeded Gary Speed as Wales manager in 2012, with stints at Fulham, Real Sociedad, Coventry City and Larissa in Greece.

The New Saints’ run as perennial champions of Wales came to an end last season after Connah’s Quay won the league on a points-per-game basis that denied Saints a ninth-successive title.

It is in Europe where The New Saints’ wider ambitions lie, however – and where Coleman may see an opportunity to enhance his reputation.

The club’s long-term aim is to replicate the likes of Irish club Dundalk and qualify for the group stage round of a major European competition, an unparalleled achievement for a Welsh domestic club.

Attempting to translate the club’s domestic success onto the continent will be one of the next manager’s overarching objectives.

Having drawn up a shortlist, it is understood the club will begin their interview process next week.