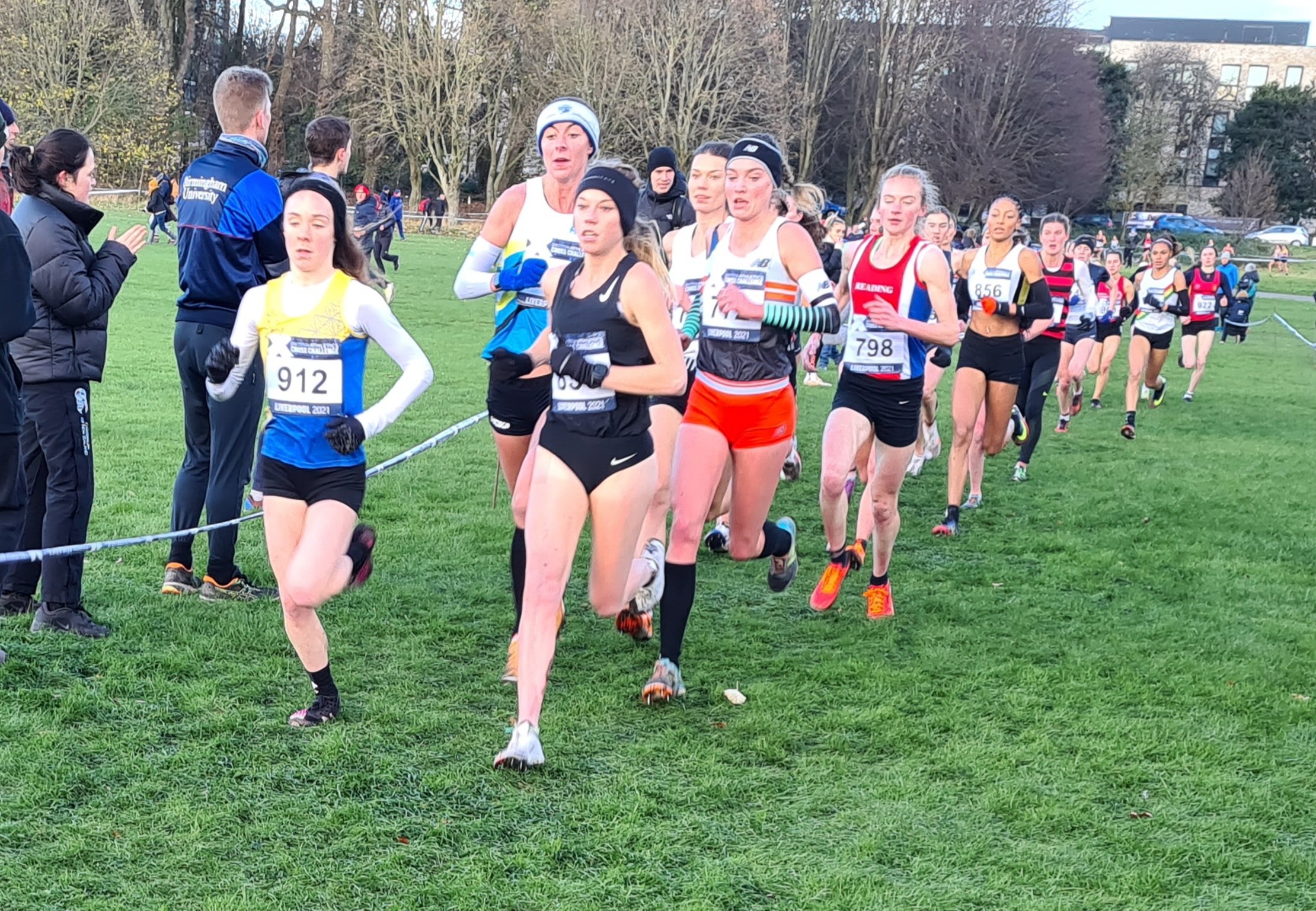 Four Welsh athletes have been named to the Great Britain team for next months European Cross Country Championships.

Charlotte Arter and Cari Hughes have joined Jenny Nesbitt and Osian Perrin, who gained automatic selection thanks to their performances at the British Athletics Cross Challenge fixture at Liverpool on Saturday.

Nesbitt finished second in the senior women’s race on Merseyside, while Perrin was fourth in the men’s under-20 race.

Their selections were confirmed when British Athletics named a 40-strong team for the European Championships which takes place in Dublin on December 12.

Cardiff Athlete Hughes will also travel after finishing fifth in the women’s under-23 race.

Arter, who won the Cardiff leg of the Cross Challenge in October, but did not run in Liverpool, has been named in the squad subject to proving her fitness for Ireland.

Cardiff-based Jake Smith is also selected as part of the men’s senior team.

Welsh Athletics national coach Chris Jones, who is working for British Athletics on secondment said of the team selection: “Following very competitive trial races in Liverpool, we are delighted to select these strong teams for Fingal-Dublin next month.

“We have several athletes who have competed in senior and junior teams at international level before, combined with nine debutants, so I am sure they will all support one another to deliver good team and individual performances at the European Cross Country Championships.”

Cardiff Athletics club mates Arter, Nesbitt and Hughes all have happy memories of competing at the European Cross Country Championships.

The 2019 edition of the event in Portugal saw Arter and Nesbitt win gold in the senior women’s team event, while Hughes was part of the bronze medal-winning women’s under-23 team.

Menai Track and Field athlete Perrin, who represented Great Britain over 5,000m on the track at the European Under-20 Athletics Championships in Tallinn during the summer, makes his debut at the Championships.

The full Great Britain team is:

Will Barnicoat (Aldershot Farnham and District)