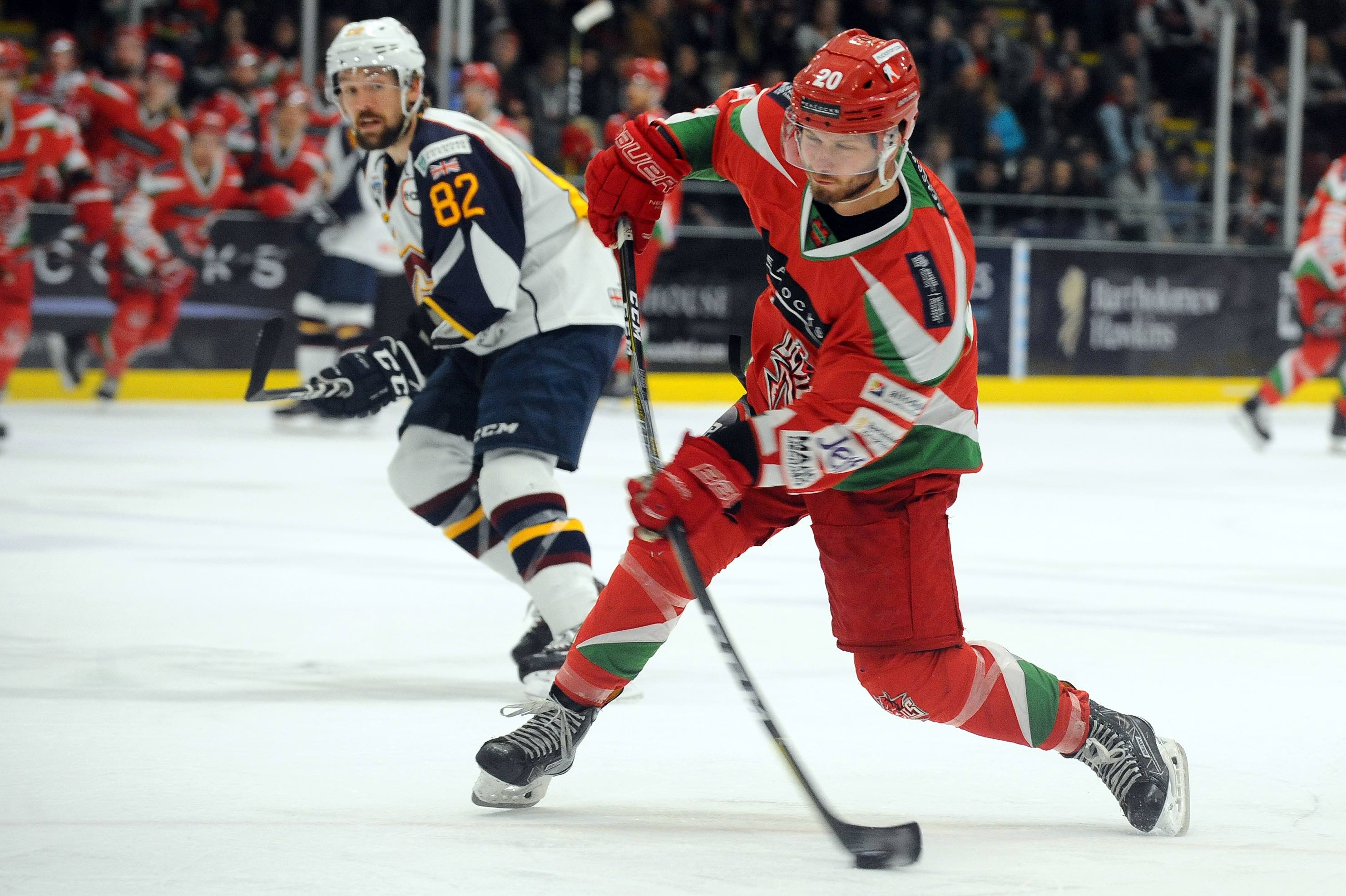 Gleason Fournier took his points tally for the season to 51 after being involved in all three goals at Sheffield Arena.

Canadian defenceman Fournier scored the Devils winner in their hard-fought match against Sheffield Steelers, having provided assists on their first two goals.

This was a 10th successive win for Devils, who are 11 points ahead of second-placed Belfast Giants in the table. Steelers remain ninth, just outside the play-off places.

The home team fought back from 2-0 down to draw level and one of their goals was scored by Cardiff-born former Devils forward Jonathan Phillips.

It was Fournier who grabbed the winner, firing home after 55 minutes 49 seconds with his shot flying over the glove of Steelers netminder Jackson Whistle.

Joey Martin scored Cardiff’s first goal after 9-15, collecting the puck from Fournier and powering forward before releasing a pass to Layne Ulmer on the right.

Martin kept skating and Ulmer picked him out at the near post with a touch sending the puck just inside the other side of the goal.

Captain Jake Morissette flicked in the second, coolly finishing with a lofted effort which left Whistle helpless after 13-17.

Fournier provided assists on both goals and Devils looked in complete control at that stage. They had struck a post, created several other chances and man of the match Whistle made some outstanding saves.

Cardiff, though, lost focus and Steelers hit back. There were far too many turnovers for Devils’ comfort with John Armstrong (26-38) and Phillips (33-22) on target.

Then came Fournier’s finest moment when his shot flew into the Sheffield net to take their winning run to 10 matches.