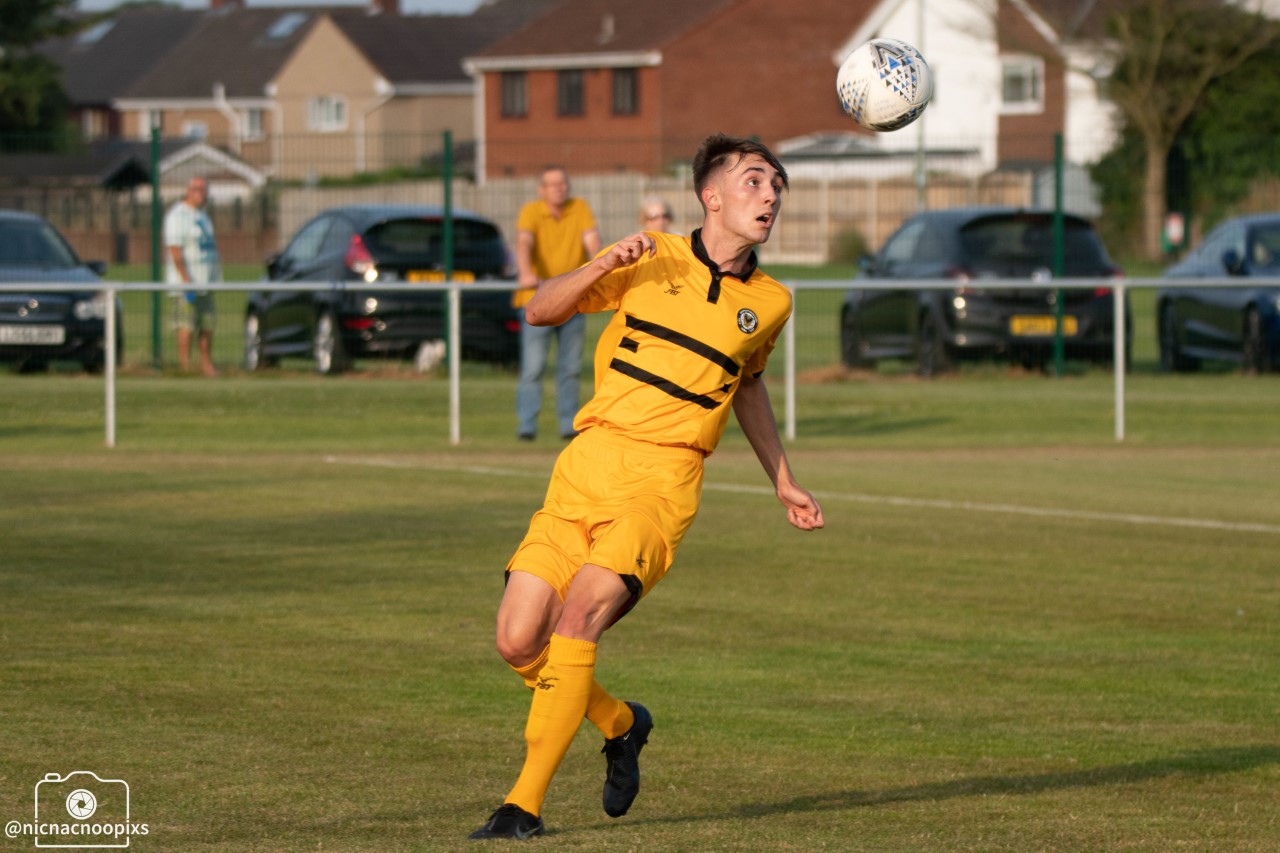 Jay Williams has signed for Fulham.

Newport County have done it again.

First, it was Regan Poole and now they have produced another talented defender who has climbed the leagues.

Poole went to Manchester United as a 17-year-old for a fee of £100,000 in 2015 and four years on Fulham have paid the Exiles an undisclosed fee to snap-up 16-year-old defender Jay Williams.

“Jay has been outstanding and certainly earned the right for this move,” said Newport’s academy manager, Jorden Gibson.

“He works hard, has the right attitude and definitely has the potential.

“I’m delighted to see Jay move to a club like Fulham. Not only is it excellent for him, but also adds to the growing reputation of the Academy players coming through our ranks.”

Back in January, 2018, he joined Port Talbot Town on a youth loan deal until the end of the season and picked up valuable first-team experience at Welsh League Division One level.

Fulham confirmed that Williams joined them following a successful trial during pre-season, which saw him feature above his years against Bournemouth and QPR under-23s.

“I’m over the moon to sign for such a big club like Fulham and I can’t wait to get started,” he told fulhamfc.com.

“My trial went really well and now I’m getting to know the boys it’s all going nicely.

“Playing in the under-23s whilst on trial is a challenging and good environment, but I’m enjoying it.

“The boys have had a great start against Spurs and they’re all really good players, hopefully I can add a bit extra.

“Newport is a great club. They’ve done a lot for me over the last three years. My goal here is to progress into the under-23s and work towards my pro contract.”