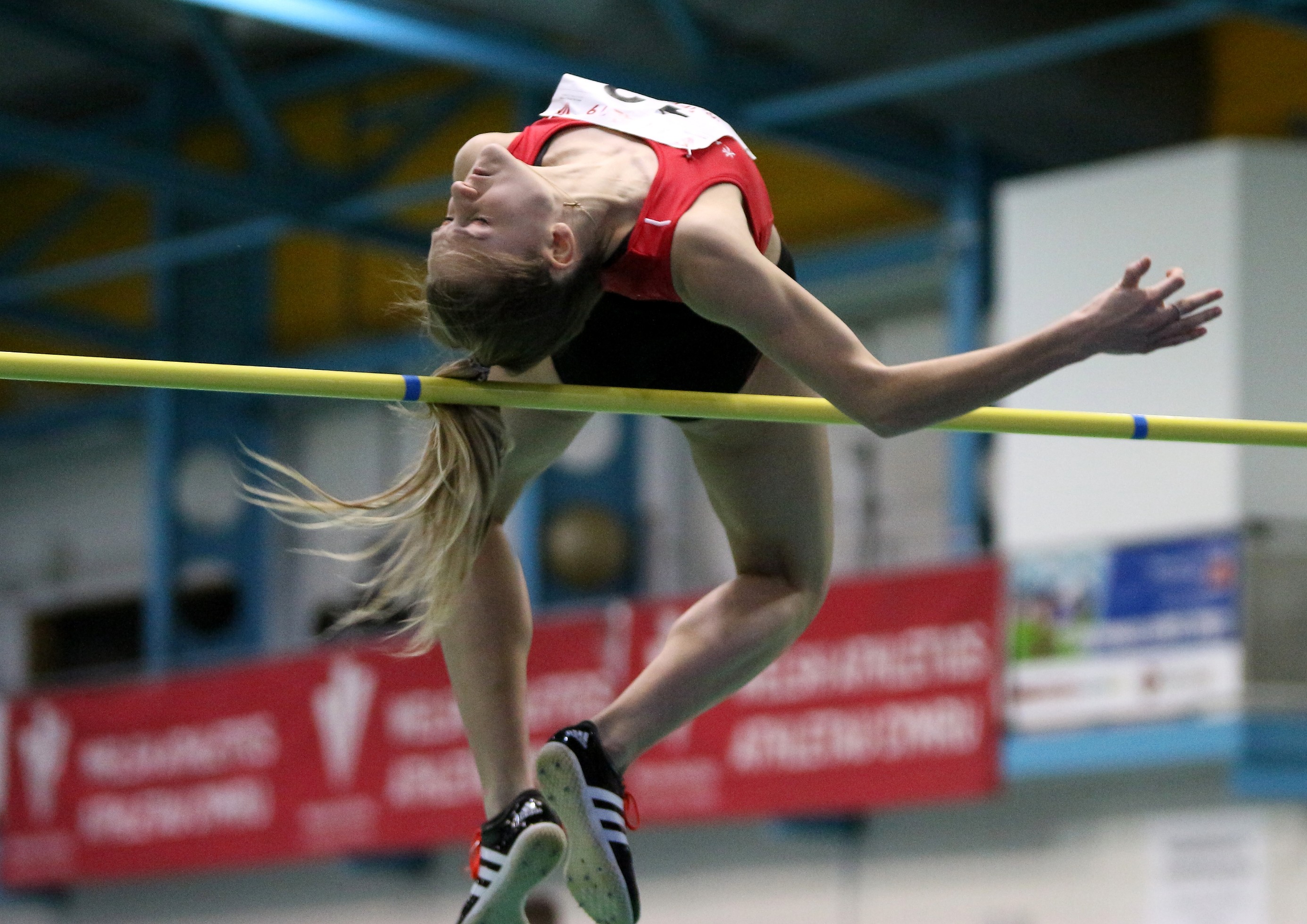 Fyn Corcoran – Welsh Athletics’ new National Talent Development Coordinator for jumps and combined events – says he will bring a professional attitude to his role, whilst aiming to give every child an opportunity enjoy the sport.

The former Great Britain combined events international is the final block in Welsh Athletics’ structure of four NTDC’s covering all of the athletics disciplines.

On starting his new role, Corcoran said: “I am passionate about every child having the opportunity to run, jump and throw and believe that the life skills that athletics teaches our young people are absolutely vital in an increasingly sedentary world.

“In my new role, I hope to provide a competition structure and pathway for combined events, giving opportunities for our athletes to stay in multi-events for longer in their development which will hopefully improve their skills and enjoyment, therefore helping athlete retention.

“I am passionate about every child having the opportunity to run, jump and throw” @fyncorcoran joins our team as lead for #Jumps & #CombinedEvents #Multis https://t.co/ClFiGvA7et pic.twitter.com/ufHLESbl8w

“I will professionalise the approach to jumps and combined events at a regional and national level, bringing them in line with the other event areas, all working together to improve standards and performance.

“I also would like to challenge our excellent jumps and combined events coaches – sharing ideas and learning together, helping to move the sport forward now and for the future.”

The former Brunel University graduate added: “My dad, as my coach, had a simple philosophy of natural movement and fun, inclusive games and drills, general physical preparedness as well as – when the time came and athletes had built sufficient work capacity – hard work and fierce competitive edge.”

A level two coach, and coach tutor, Corcoran grew up as a multi-event, multi-sport athlete, competing in every event up to and including cross country at a national level, as well as playing football and rugby at a high level.

Beast Vs Beast 😁 #projecthop #supernova Stacey and Lenny taking it easy on me pic.twitter.com/WbAvvliIgT

He competed for Great Britain in the decathlon, featuring in four European Cup Combined Events Competitions, once as team captain.

National coach Chris Jones welcomed Corcoran’s appointment and said: “I’m so happy to have Fyn on board. He completes our team of four NTDCs who will be driving all the event groups forward.

“We’ve got plans which will see a greater focus on young athletes trying out and competing across the run, jump and throw events, rather than specialising early, and having Fyn with his combined events background will really help us with this going forward.”