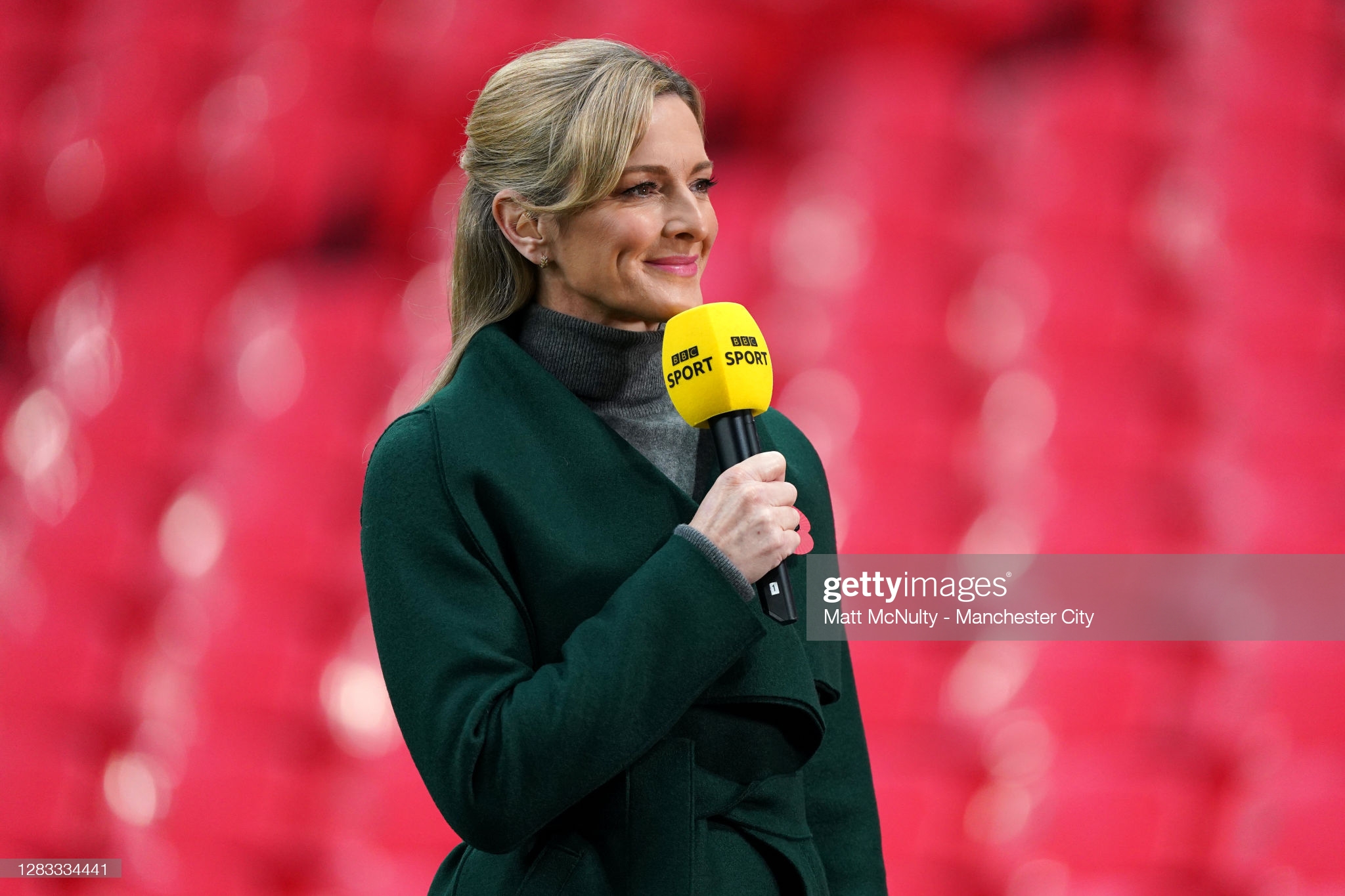 Gabby Logan is set to be the marquee signing for BBC Wales’ coverage of the new United Rugby Championship season when it begins on September 24.

The URC – formerly known as the Guinness PRO14 – returns to terrestrial television for the 2021/22 campaign in a move which has been heralded as a huge boost for the competition by its organisers.

BBC Wales and Welsh language channel S4C will, between them, broadcast 75 per cent of the season’s live games involving Wales’ four professional sides for the next four years, with BBC Wales as the junior partner.

Each season, BBC Wales will show 18 live games, one in each round in the traditional Friday night slot.

Her signing by BBC Wales shows the importance the channel are placing on the return of the URC as Logan has agreed a lucrative presenting deal to be used ahead of current BBC Wales employees.

Ross Harries, Catrin Heledd and Gareth Rhys Owen have previously been used as Scrum V presenters, but the choice of Logan – who has a UK-wide reputation – will mean a big hike in costs for the broadcaster.

Logan, 48, is a regular rugby presenter but also works in several other sports including football and athletics with her unflappable persona establishing her as one of Britain’s leading broadcasters.

The wife of former Scotland wing Kenny, Logan has been a leading presenter on the Six Nations with the BBC for several years.

She also presented Amazon Prime’s coverage of the 2020 Autumn Nations Cup and despite being born in York, considers herself to be Welsh as the son of former Wales football manager, Terry.

BBC Wales will be hoping her presence can help them attract a bigger audience.